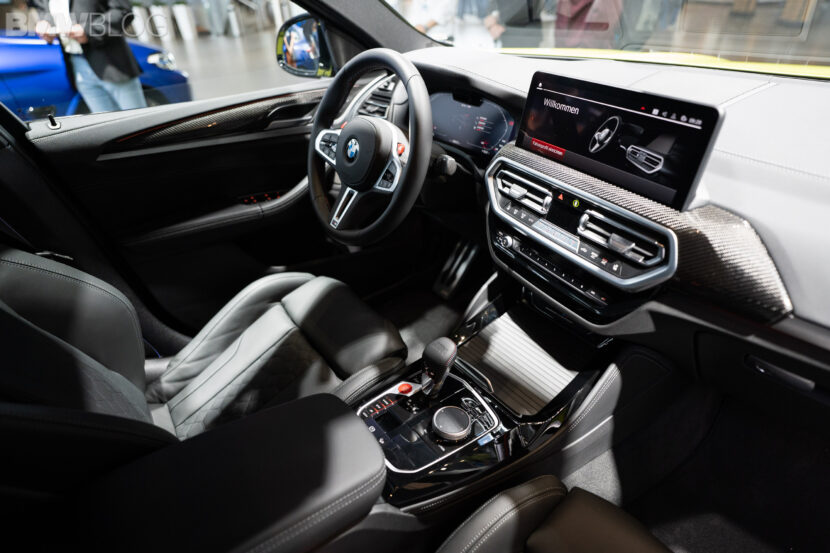 As with the BMW X4 M we just saw, there are some new visual changes for the X3 M Competition LCI. It gets some new grilles, sharper headlights, three-dimensional looking taillights, and some necessary interior tweaks to keep it looking fresh. The X3 M was a good looking car to start out with, so the added changes only make it better. 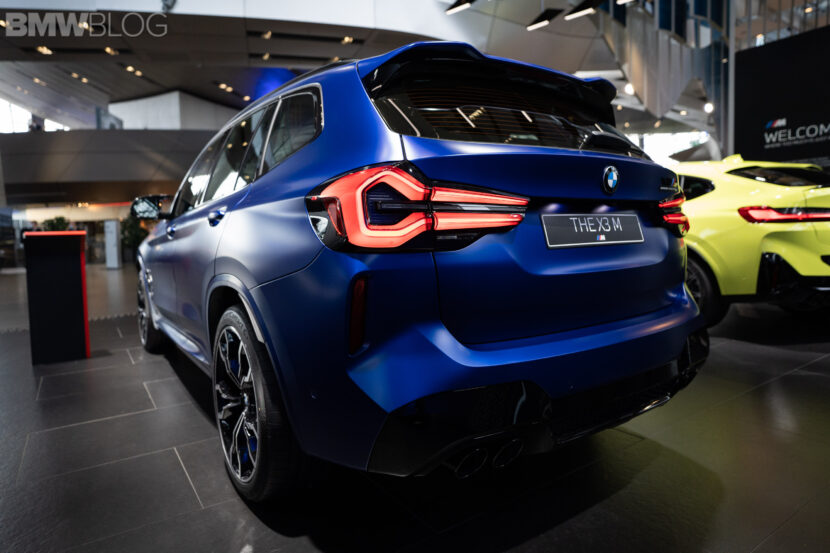 Under the skin, though, it remains pretty much the same. The 3.0 liter twin-turbocharged inline six remains, packing 503 horsepower and 442 lb-ft of torque. Which means it’s shockingly quick and extremely exciting. However, we do hope that BMW massaged the suspension a bit, to be more supple. The X3 M Competition is an incredibly impressive SUV but it doesn’t need to be because… it’s an SUV. So trading a bit of that track competence for any semblance of ride comfort would be a welcome compromise.

If BMW can make the X3 M Comp’s suspension a bit more comfortable for everyday driving, it’s actually a great alternative to the BMW M3 Touring. The M3 Touring will only be available in select European markets and will be sold in very limited numbers. For the rest of us, the X3 M Competition is even more practical, while being a bit less fun to drive, but still offers a similar package. Plus, it looks better, especially in a color like Frozen Marina Bay Blue.

Auto Experthttps://automobiledot.com
As an Editor and an Automobile Geek, it's my pleasure to share my knowledge about Automobiles and their various aspects that can impact our lives.
Previous article2021 BMW X4 M Facelift displayed in Sao Paolo Yellow
Next article2003 Acura NSX-T in Long Beach Blue at Cars & Bids is an NSX for the rest of us