The BMW X4 M, along with its X3 M sibling, recently received its mid-cycle “LCI” facelift. With that facelift came some new kidney grilles, sharper headlights, a more aggressive front air intake, slightly tweaked headlights, and — the focal point of this article — some new colors.

BMW’s M Division has always had great colors and Sao Paulo Yellow is up there. It’s a highlighter yellow that’s so vibrant it’s hard not to think of some gorgeous seaside scenery. It makes sense, considering the color is named after the Sao Paulo Gran Prix in Brazil, a country known for its vibrancy. 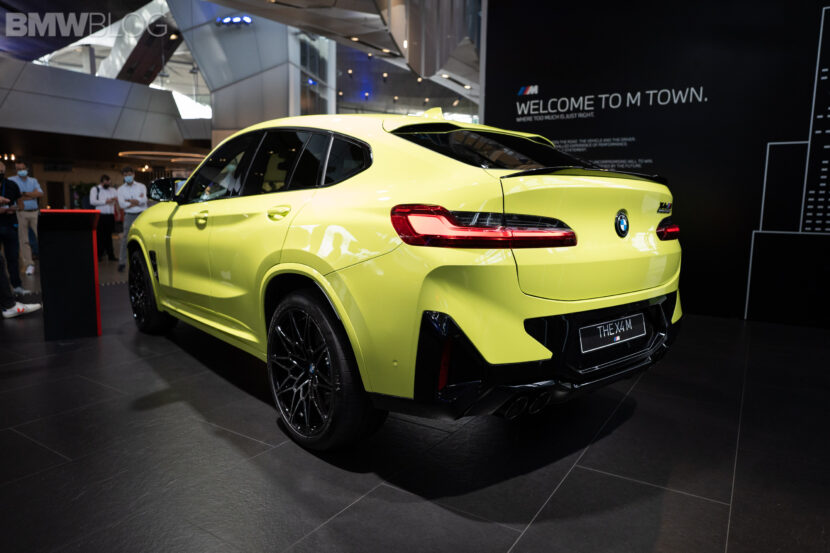 We all first saw Sao Paulo Yellow on the BMW M4 Competition. However, the M4 Competition isn’t the best canvas on which to paint colors, since its shocking grille becomes more and more apparent with more vibrant colors. However, it actually looks pretty cool on the BMW X4 M Competition, as it has a much better looking grille and more cohesive lines. Even if its trunk is a bit frumpy. Though, I’d only option this color on the X4 M and not the X3 M. The latter car’s more sensible looks don’t match the wild yellow color so well.

Under the hood lies the same 3.0 liter twin-turbocharged inline-six as the pre-LCI car, making 503 horsepower and 442 lb-ft of torque. It gets from 0-60 mph in just over three seconds and handles far better than any crossover should. We haven’t driven the LCI facelift car yet but the pre-LCI car was an absolute animal. Though, we do hope that BMW fixed the ride, as the pre-LCI car was so brutal, owners need regular spine readjustments. Seriously, I’m a young guy but a week in the X3 M aged my spine forty years. 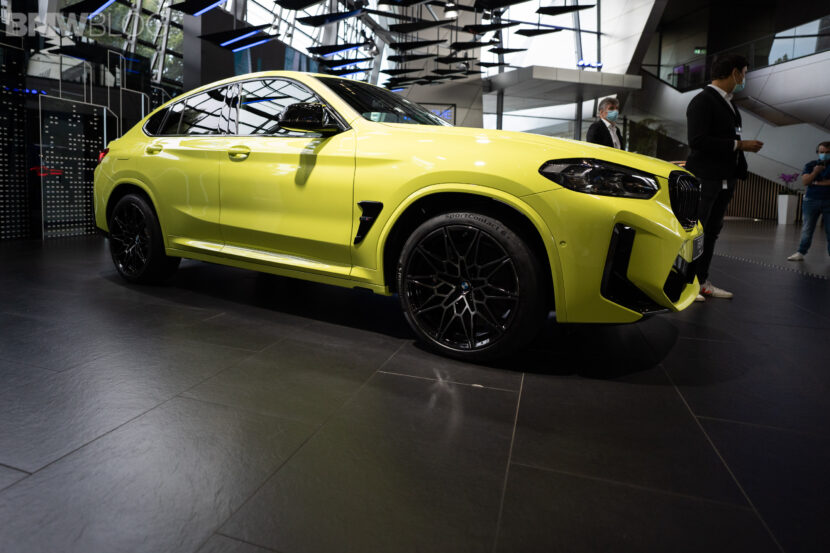 There’s something delightfully incongruous about getting a BMW crossover with 500 horsepower and a color like Sao Paulo Yellow. Typically, I don’t like any coupe-crossovers, regardless of brand, but this one is silly and absurd and I like it.

Auto Experthttps://automobiledot.com
As an Editor and an Automobile Geek, it's my pleasure to share my knowledge about Automobiles and their various aspects that can impact our lives.
Previous articleFlorida man fed up with potholes plants banana tree in road
Next article2021 BMW X3 M Facelift presented at the BMW Welt

For a few years now, many smartphones will open...
Read more