BMWs as we know it are set to change sooner than later. It seems that most automakers have their eyes set on 2030 as their transition point to full electrification, or at least very close to it. Which means the front-engine, rear-wheel drive cars that we know and love are likely to be gone by then, leaving the 2022 BMW 2 Series Coupe as one of the last of the old guard. Naturally, fans are excited by its continued existence to this point and will likely celebrate it when it finally hits the road. Thankfully, it seems as there will be good reason for celebration because BMW has released some initial specs and details about the upcoming 2er and it sounds promising. 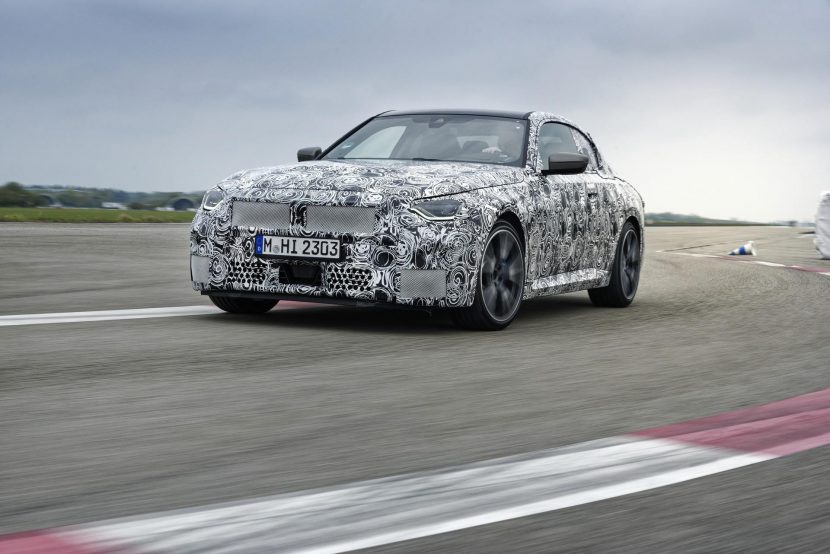 Some European journalists recently had the chance to get some pre-drives of the 2022 BMW 2 Series Coupe, during its pre-production phase and, during which, the Bavarians gave out some initial details. Unfortunately, we weren’t able to test it but our German sister-site BimmerToday did get access to the pre-drive, so be sure to check there to find out how it drives.

The new chassis of the 2022 2 Series features a longer wheelbase (51 mm), wider wheel track (52 mm/31 mm — front/rear), an increase in negative front camber, stiffer rear subframe bushings, and a 12-percent increase in torsional rigidity. It still maintains a front/rear weight balance of close to 50/50 but BMW didn’t give out exact numbers. 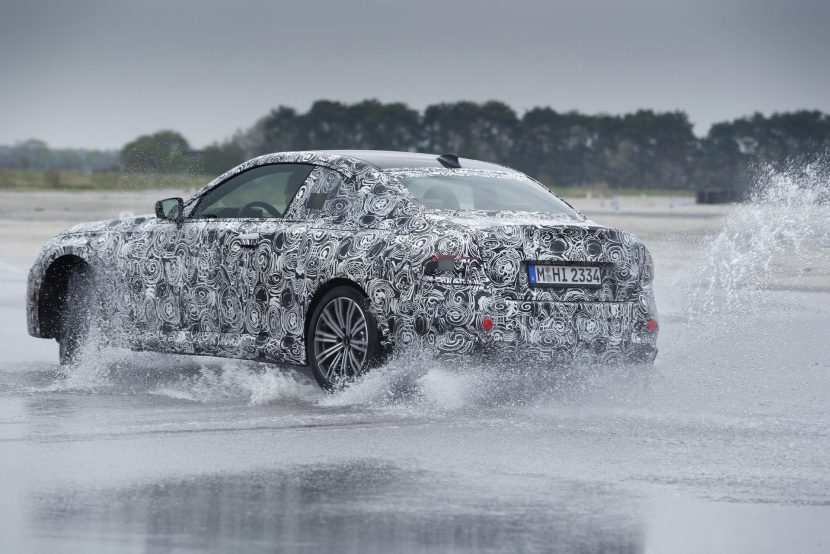 Aerodynamics have also been improved and front-end lift has been reduced by 50-percent. Optimization of the front splitter, air curtain, turning vanes, and even the fuel tank cover have all played a part in reducing front-end lift, which will in-turn create better front-end grip, better turn-in, and sharper responses.

The 2 Series has also gained new, specifically tuned stroke-dependent dampers as standard equipment, similar to the G20 3 Series. Electrically-controlled adaptive dampers will be optional on all models, in conjunction with M Sport suspension.  Available as an option for the new BMW 2 Series Coupe, Variable Sports Steering aims to deliver even more precision when steering into bends with reduced steering effort when parking and maneuvering. 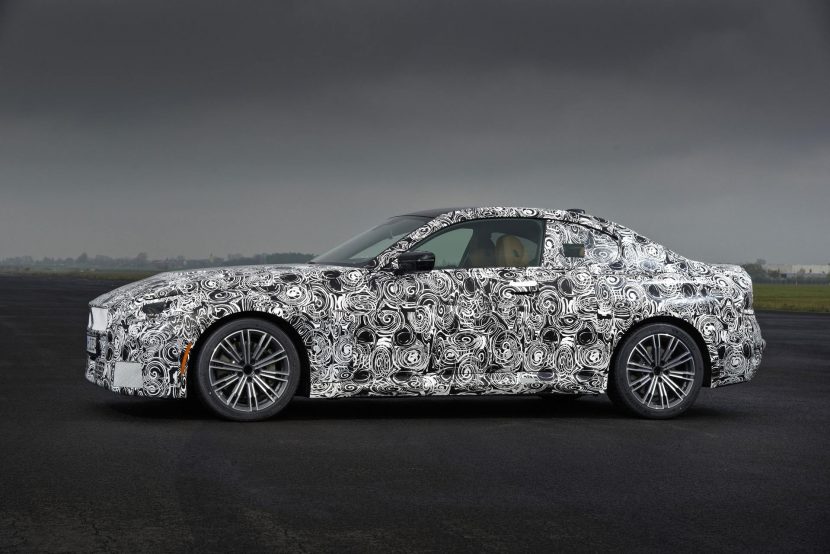 Speaking of models, there are only two model variants announced as of right now, though we expect more to be revealed as we get closer to market launch. As of right now, there’s only a BMW 230i and a BMW M240i. The former will get a 2.0 liter turbocharged four-cylinder engine with 245 horsepower (180 kW) and the latter will get a 3.0 liter turbocharged inline-six with 374 horsepower (275 kW). No word on transmissions but we suspect a manual will be available on the 230i but not on the M240i, as the latter of which will only come with xDrive, at least according to what we currently know. According to BMW, the 230i will get from 0-100 km/h (62 mph) in 5.9 seconds, with the M240i taking 4.5 seconds. Though, we suspect both will be quicker in the real world. 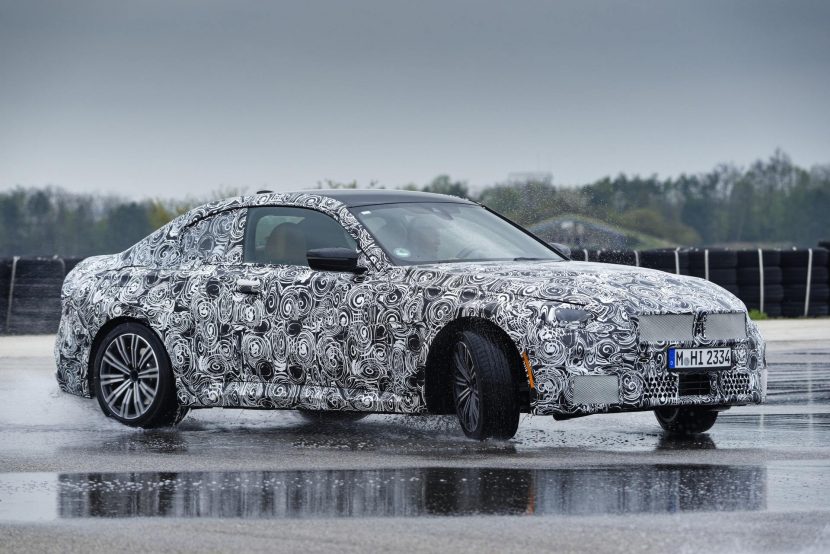 The BMW M240i will get an electronically-controlled limited-slip rear-differential as-standard, in addition to xDrive all-wheel drive. Thankfully, that same trick-diff will also be available on the BMW 230i, as an optional extra.

When the BMW 2 Series Coupe finally goes on sale, it will be manufactured at BMW’s San Luis Potosi plant in Mexico, for the world market. We can’t wait until its official reveal and, even more so, we can’t wait to drive it. This new 2022 2 Series Coupe may be the very last one we ever see, so we need to appreciate it while it’s still here.

Auto Experthttps://automobiledot.com
As an Editor and an Automobile Geek, it's my pleasure to share my knowledge about Automobiles and their various aspects that can impact our lives.
Previous article2022 BMW 2 Series Coupe
Next articleBMW Group plans to ax half its drivetrain variants by 2025

Another month goes by, and the Hot Wheels Legends...
Read more