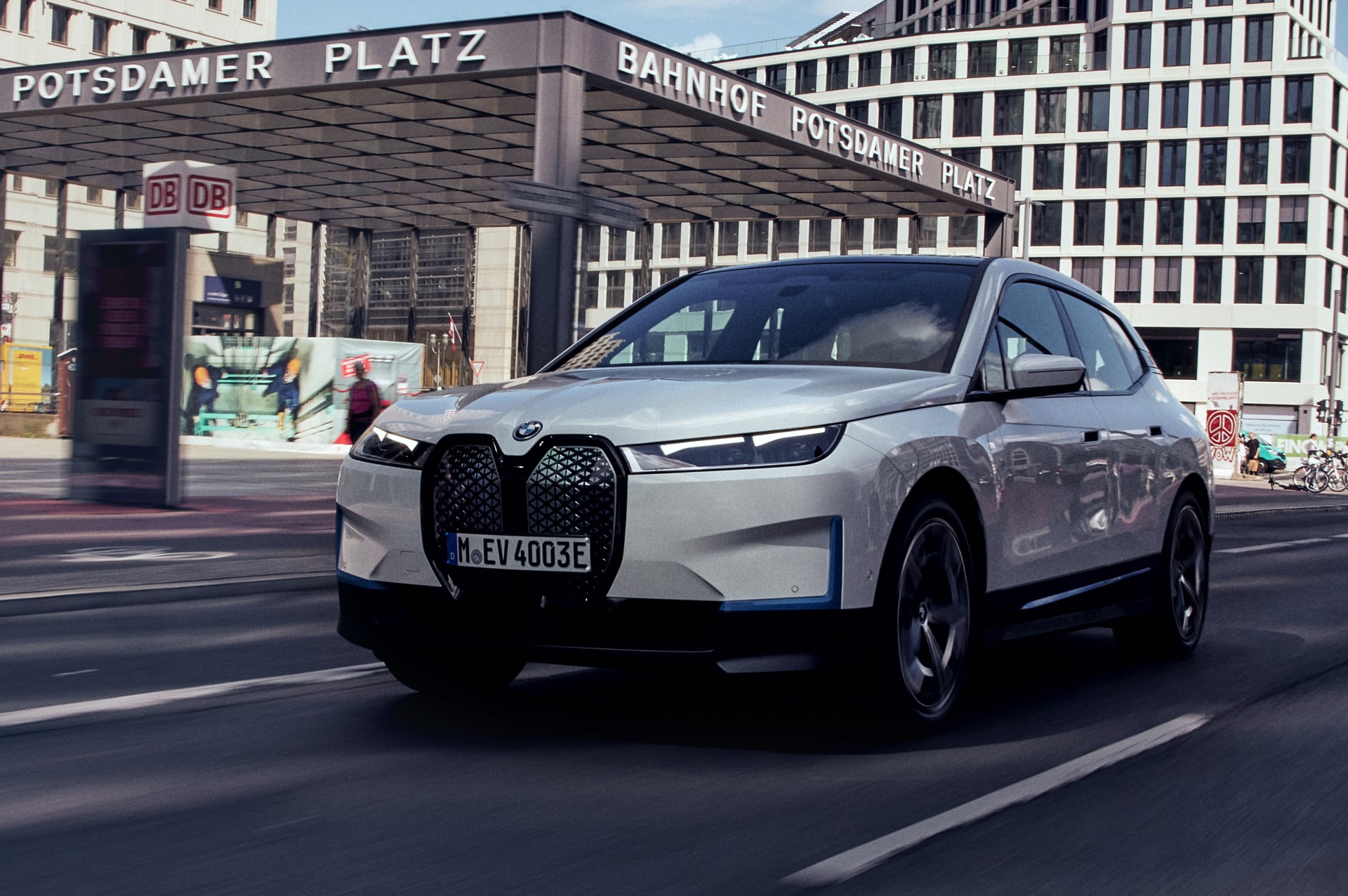 I’m in a weird minority of enthusiasts that actually likes the way the BMW iX looks. Sure, its grille is wonky but I like the rest of it enough that, as a whole, I think it’s a cool looking EV SUV. In this photo gallery, we get to see a BMW iX xDrive40 roaming around the streets of Berlin, wearing a very basic Alpine White paint.

Alpine White is the base color for every BMW. It’s a standard no-cost option on every Bimmer in the brand’s portfolio, so it’s important that a car looks good wearing it. In this humble writer’s opinion, it works well in Alpina White. The contrasting black side skirts give it a taller, more SUV-like look, while the black section of the C-pillar give it a sort of floating roof look. I also like the wheels and the flush door handles. 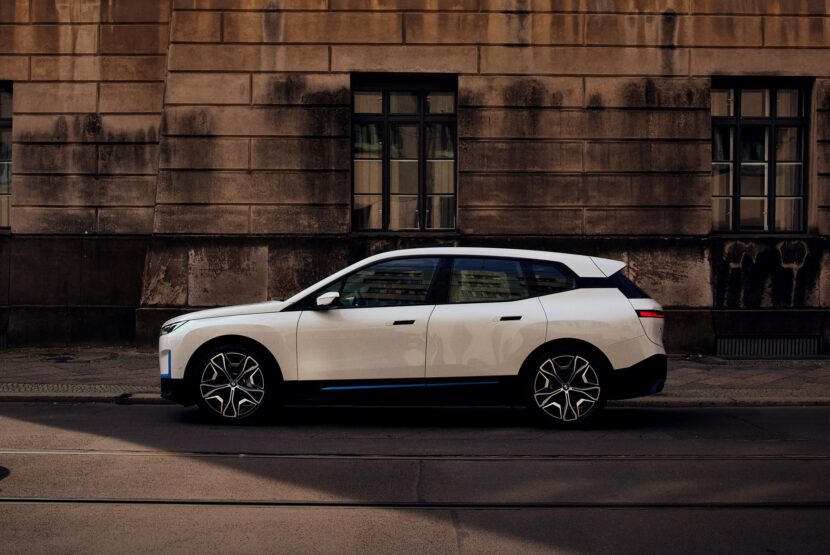 One of the best aspects of the iX’s design is that it’s relatively simple. Aside from the large kidney grilles, there really isn’t a lot of fuss to the iX. Its squared off fenders look nice, the front end features some subtle hints to where air vents used to be on BMWs, and the way the headlight so cleanly works with the hood shut line looks really crisp. It’s not a beautiful car but I think it deserves more credit than it gets.

Another important note is that it looks good in traffic. Among other cars, you can tell the BMW iX is a bit special, it’s something different than everything else. It looks futuristic but not overly so, like the original i3. It’s distinctly a BMW but stands out from the rest of the brand’s lineup, giving it a special feel. The interior is also superb but isn’t featured in this photo gallery. With pricing similar to the BMW X5, plenty of range for the average driver, and looks like this, I think the BMW iX will be quite the hit among customers when it finally debuts.

Auto Experthttps://automobiledot.com
As an Editor and an Automobile Geek, it's my pleasure to share my knowledge about Automobiles and their various aspects that can impact our lives.
Previous articleG80 BMW M3 gets a special BMW Individual color: Aventurine Red
Next articleAs used-car prices climb, even wrecked cars have gotten expensive