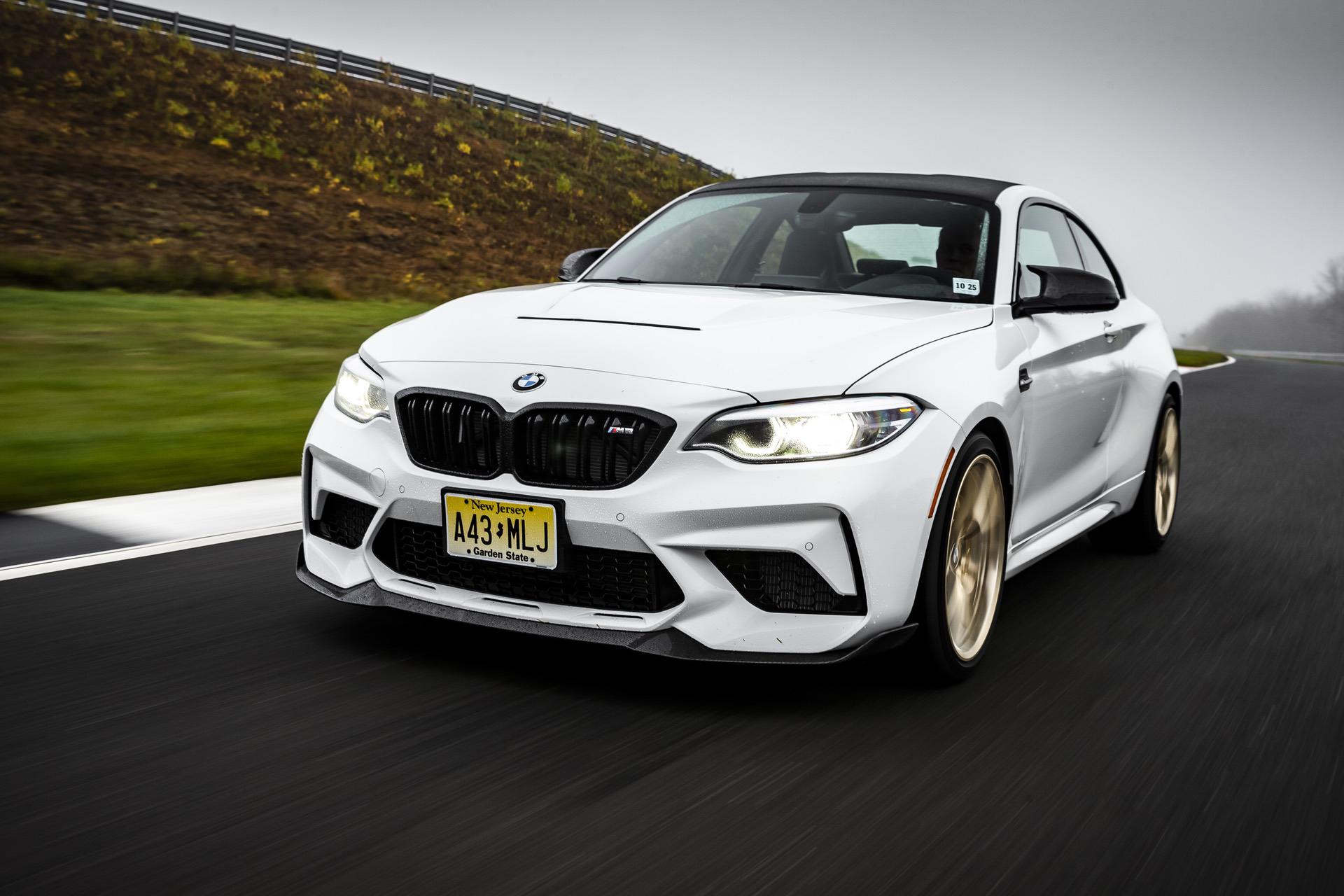 Remember when everyone was saying that the BMW M2 CS has the makings of a potential future classic? Normally, it would take years if not decades for such theories to be confirmed and yet, here we are, looking at history literally being made. That’s because a pre-owned BMW M2 CS was already sold for a profit on Bring-A-Trailer, possibly marking the point of no return for the special edition car.

The BMW M2 CS was always going to be a specialty car, because it was developed to be one. The first ever BMW M2 was and still is considered one of the best products to ever come out of the M division’s capable hands, especially in this day and age. Even in Competition guise, the compact Coupe is staying true to the recipe that made BMW the company it is today. It’s light (by today’s standards), sends the power to the rear axle alone, has a powerful straight six and a manual gearbox if you want. 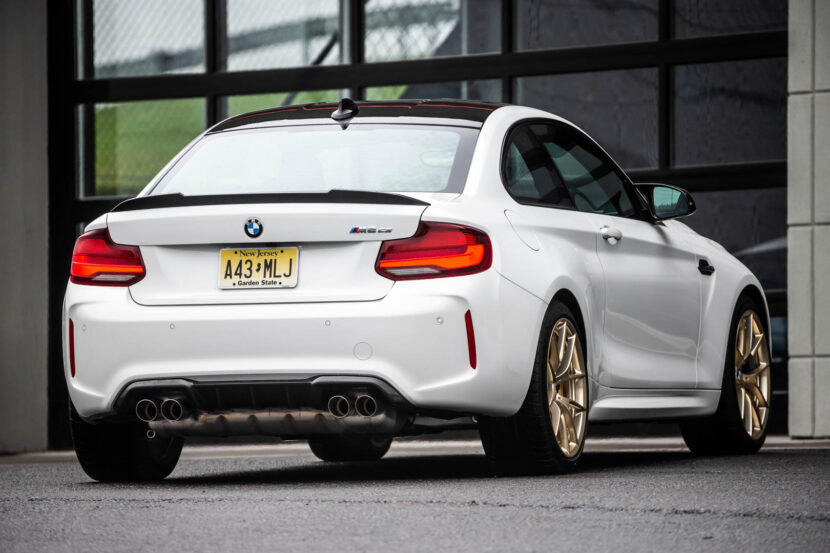 You take that recipe and make it better by tuning the suspension a bit, increasing the power and lowering the weight even more and you get yourself a car that will be the wet dream of many, many car enthusiasts. If you also make a limited number of them, things are bound to get out of hand sooner of later. Therefore, even though this particular BMW M2 CS cost under $85,000 when it was brand new, and it had 500 miles on the clock, it was sold the other day for nearly $88,000.

It’s not a huge difference but it tells you that the value of these cars is already on the rise. In about 10 or 15 years, these cars will be worth a lot more, especially those fitted with a manual gearbox, and they could be a very profitable investment on the long run.

Auto Experthttps://automobiledot.com
As an Editor and an Automobile Geek, it's my pleasure to share my knowledge about Automobiles and their various aspects that can impact our lives.
Previous articleBugatti fully restores the first Veyron 16.4 Grand Sport prototype
Next articleUnregistered 1990 Mini Cooper with 39 miles on the clock up for grabs