ALPINA B3 Sedan Rendered with a Lowered Widebody Kit

This generation of ALPINA B3 has been getting a bit more love than usual, simply because it isn’t the new M3. The new BMW M3 isn’t exactly a good looking car, due to its massive new grille and questionable styling throughout. However, the ALPINA B3 looks far better, with its normal 3 Series grille and simpler, less aggressive design. But would it look better if it were made more aggressive?

In this new render from Magnus.Concepts, we get to see what an ALPINA B3 would look like if it were slammed, cambered, and given a widebody kit. 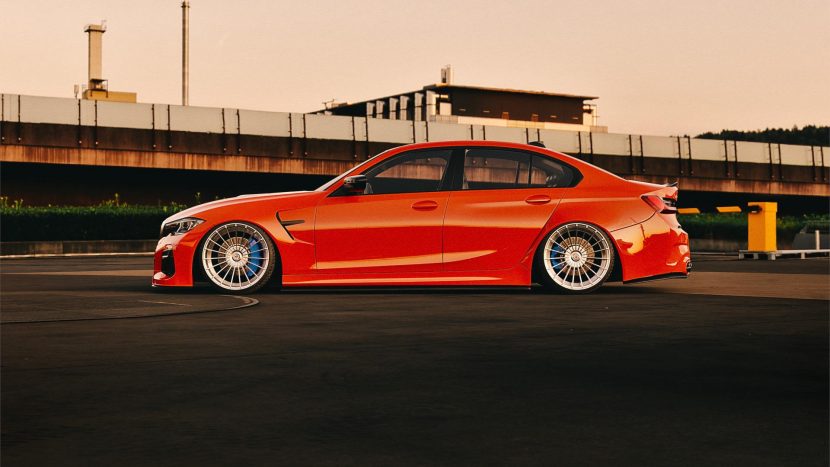 Despite being slammed, the render actually keeps the stock ALPINA wheels, which is a good idea, being that they’re gorgeous. Even with the extreme negative camber, they still look great and fit perfectly with its more dramatic stance.

The widebody kit gives it flared wheels arches that make even the BMW M3’s look tame but they somehow work. While the additional front lip gives it an even lower look. Out back, it gets a more aggressive rear diffuser but it still gets quad exhaust pipes that protrude through the rear bumper. That last bit is good because it’s one of ALPINA’s signature designs. 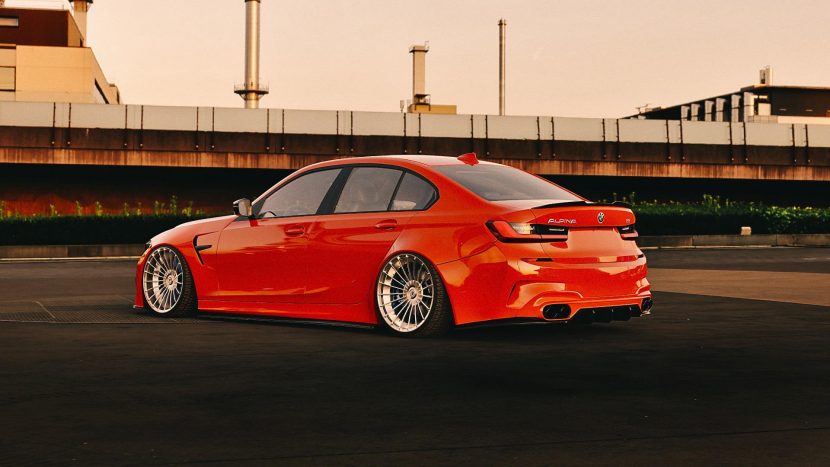 Overall, this ALPINA B3 looks pretty good. If you’re into stanced, widebody kits, this render proves that the B3 will look good with both. By extension, that also means that the standard 3 Series will look good with both, if you can’t afford to get a B3. It also proves that the BMW M3 could have stuck with the standard 3 Series grille and still looked every bit as aggressive it needed to. So the ALPINA B3 is not only the best looking 3 Series variant you can find but this render also proves that it can look good if you make it more aggressive.

Auto Experthttps://automobiledot.com
As an Editor and an Automobile Geek, it's my pleasure to share my knowledge about Automobiles and their various aspects that can impact our lives.
Previous articleGrab this 1991 Dodge Stealth R/T Turbo, a forgotten ’90s sports coupe
Next articleItalian kart racer gets 15-year ban for bumper-throwing incident

If you’re looking to get yourself an original...
Read more
News

Genesis this week kicked off its European launch with...
Read more
News

1-of-5 Pagani Zonda Revolucion coming up for sale

1-of-5 Pagani Zonda Revolucion coming up for sale