While the BMW i3 is largely credited as the brand’s first electric car, it actually isn’t. In fact, the first-ever electric BMW debuted all the way back in 1969, with the BMW 1602 Electric.

Back in ’69, BMW constructed two experimental vehicles off of the BMW 02 Series with the aim of investigating the suitability of an electric drive unit for real-world driving. A DC shunt-wound motor, with a peak output of 32 kW, that had been developed by Bosch and whose power was directed to the rear wheels via the intermediate gearing and prop shaft provided the propulsion. A thermostat-controlled 140W radial fan took care of cooling. The 85-kilogram electric motor drew its power from 12 standard 12V lead-acid batteries from Varta, which were positioned on a pallet in the engine bay. 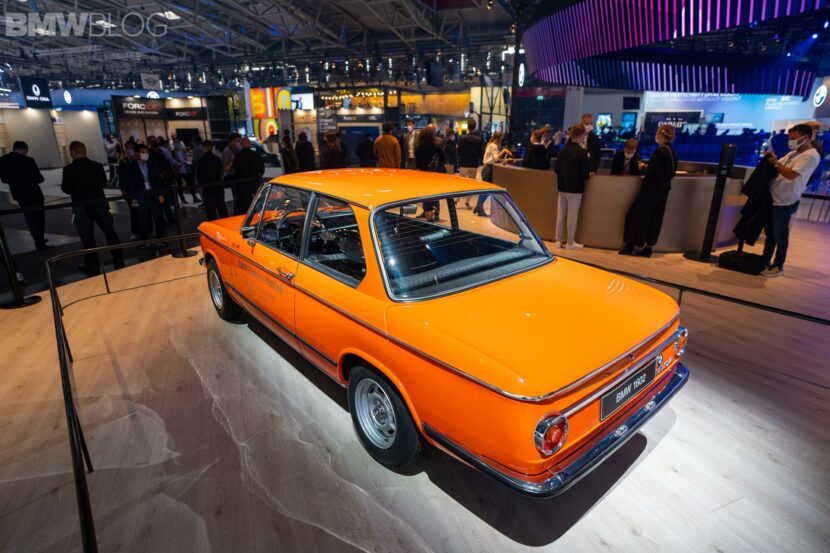 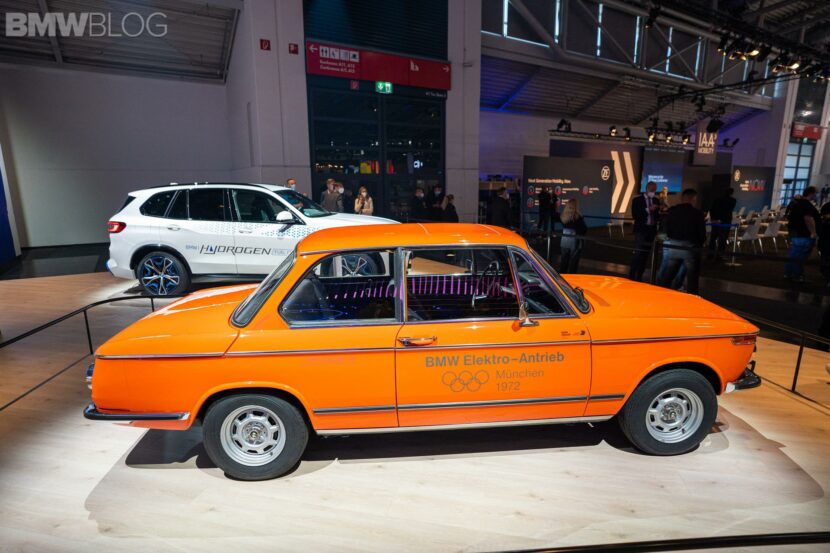 The BMW 1602 Electric is currently on display at the 2021 IAA, next to all of BMW’s radical futuristic concept cars. When looking at where BMW started, it’s interesting to see where BMW is going, in the world of electrification. The 1602 Electric is such a charming little vintage electric car, with technology that seems archaic today. However, it was the beginning of the brand’s interest in electric technology, which is going to be our future.

Auto Experthttps://automobiledot.com
As an Editor and an Automobile Geek, it's my pleasure to share my knowledge about Automobiles and their various aspects that can impact our lives.
Previous articleShell to install 50,000 on-street EV chargers in the U.K. by 2025
Next articleEngland-based AC Cars details a quicker version of the electric Ace