The upcoming 2022 BMW iX electric crossover was spotted earlier this week in South Carolina. Judging by its bodykit, this is likely the Essence Shadow Line with high-gloss Shadow Line exterior ornaments in black chrome. Since BMW will initially only bring the iX xDrive50 to the U.S., we’re likely looking at that specific model. Inside, there are three levels of design to choose from: Interior Design Loft, Interior Design Suite and Interior Design Atelier. Most of the materials used from trims, fabrics and leather upholsteries are manufactured out of renewable and/or sustainable materials, but there are also two choices of pure, real leather. 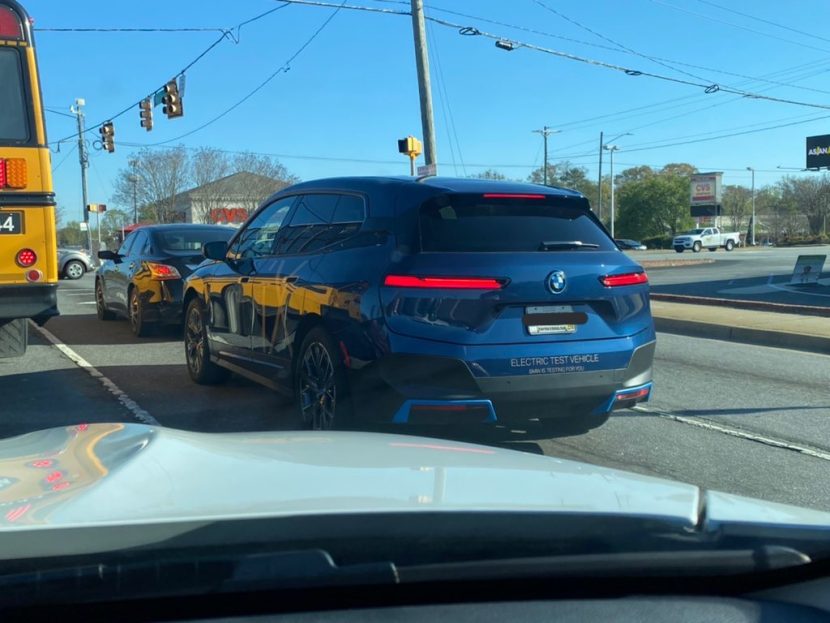 The two drive units will make around 370 kW (500 horsepower) and will be powered by a battery pack larger than 100 kWh. Oddly, BMW wasn’t specific as to the battery density, simply claiming it to be larger than 100 kWh. With that large battery, though, the BMW iX is said to have a range of 600 km (373 miles) on the WLTP-cycle. For the U.S., BMW is claiming around 300 miles of range. The BMW iX xDrive50 is also said to have a 0-60 mph time of under five seconds, though BMW was unspecific. 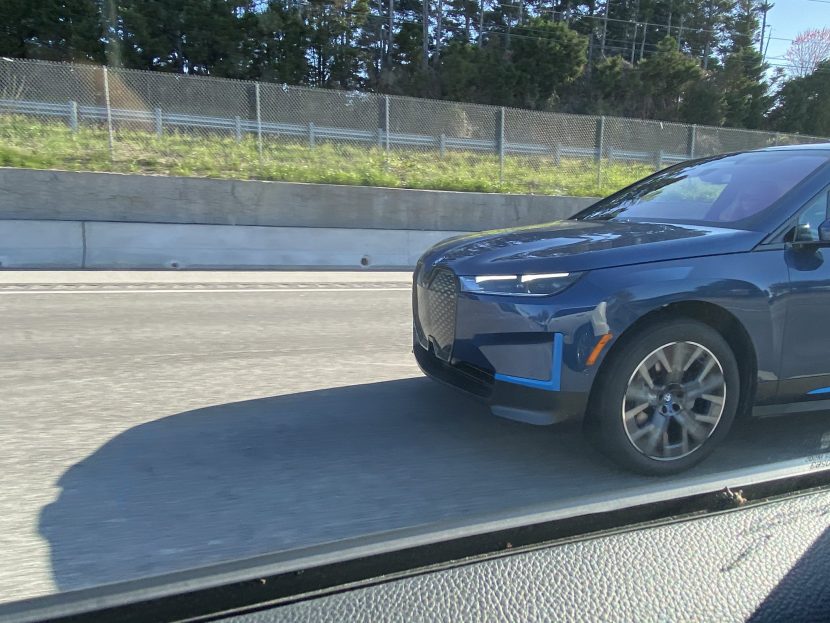 In terms of charging, the BMW iX models will have 200 kW charging speed on compatible DC fast chargers. At that speed, the BMW iX can go from 10-80 percent battery in just 40 minutes. There’s also a quick ten-minute fast charge, that can quickly 120 km (75 miles) of charge to the BMW iX xDrive50 or 90 km (56 miles) to the xDrive40.

Some of the cooler features available on the BMW iX will be the massive panoramic sunroof, which will be the largest sunroof fitted to any BMW model and will also come with electrostatic shading. There will also be a Bowers & Wilkins 4D surround sound system, with thirty speakers, eight of which are in the car’s headrests. Being 4D, there are also magnetically controlled shakers in the front seats. 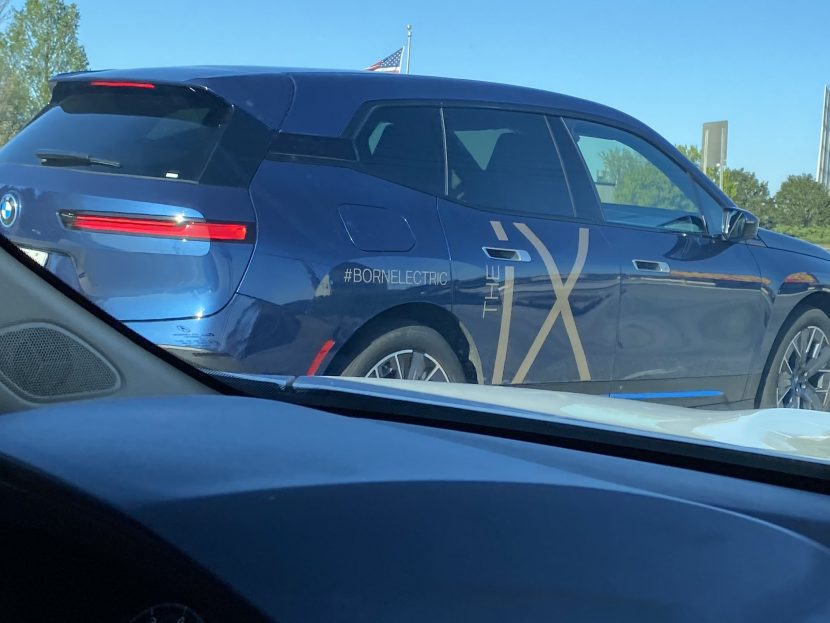 The list of exterior colors for the BMW iX comprises the following:

Auto Experthttps://automobiledot.com
As an Editor and an Automobile Geek, it's my pleasure to share my knowledge about Automobiles and their various aspects that can impact our lives.
Previous articleHurley Haywood speaks of champion racing career in new Brumos video
Next articleBig rig driver ends California chase by crashing into murder suspect’s pickup