BMW has already unveiled the iX, its most advanced, long-range EV to date. However, despite having already shown off the production car, the Bavarians are still doing final testing on it, before it goes on sale. So the BMW iX is currently up in the North Cape, in Norway, doing some final winter testing.

As with all cars, the BMW iX needs to be tested in the harshest of climates, including sub-zero temperatures. Everything from the electric motors to the four-wheel drive system and battery pack need to be tested in extreme cold, to ensure they can function, regardless of ambient temperature or weather conditions. 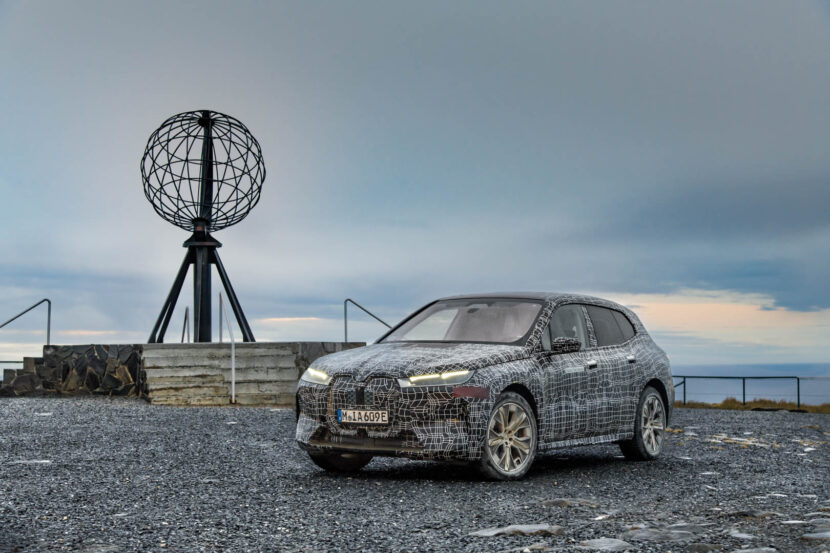 It’s not just electric or battery components that need to best tested. All aspects of the car need to be subjected to extreme cold to see how they hold up. So the suspension, brakes, steering components and other mechanical bits need to work properly, even when temperatures get to frightening levels.

This isn’t really anything new. Car companies often test their cars in extreme conditions, ensuring their durability even in conditions far worse than they’ll ever realistically see. The idea is that if they can handle the Arctic Circle, which the BMW iX is currently braving as we speak, then it can handle a winter in Munich with ease. 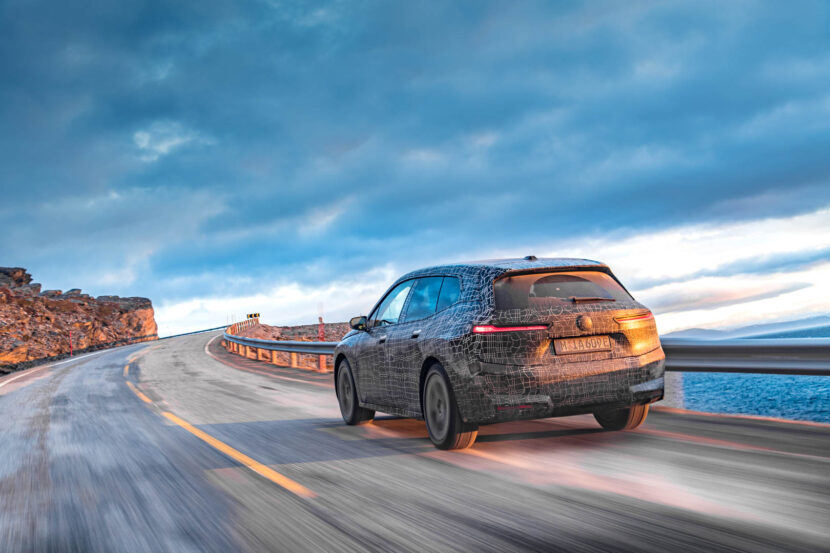 When the BMW iX makes its debut, it will have a maximum of over 500 horsepower from its two electric motors and over 600km of range on the WLTP cycle. Hopefully, it will be enough to make BMW a genuine contender in the world of EV SUVs, as it’s already a bit late to the party.

Auto Experthttps://automobiledot.com
As an Editor and an Automobile Geek, it's my pleasure to share my knowledge about Automobiles and their various aspects that can impact our lives.
Previous articleTesla’s Elon Musk moves to Texas, compares himself to a ‘general on the front lines’
Next articleJaguar F-Type Heritage 60 Edition celebrates the E-Type’s 60th birthday in gorgeous green