BMW’s first electric SUV – the iX3 – just finished a stint in Eastern Europe where it travelled from one country to the next one. As expected, the local BMW branches took the opportunity to not only showcase the car, but also the countries’ beautiful landscapes. And this is where BMW Bulgaria comes in bringing us a new photo gallery of the iX3.

For the launch of the new BMW iX3 electric SUV, the Bavarians picked Mineral White as the official press and marketing color. So most of the photoshoots we’ve seen so far featured the immaculate and classy white. This one makes no exception. The new electric SUV can be optionally finished in six exterior colors: Piemont Red metallic, Sophisto Grey metallic, Cashmere Silver metallic, Carbon Black metallic, Mineral White metallic and Phytonic Blue metallic. 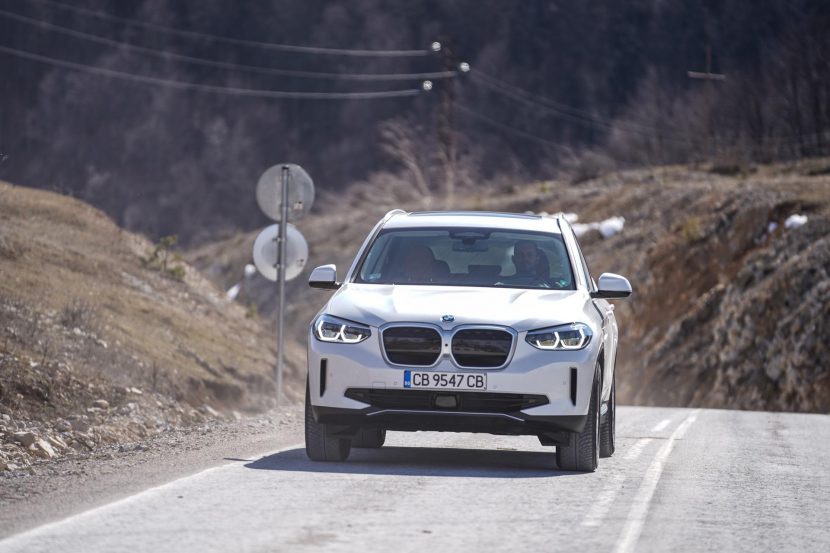 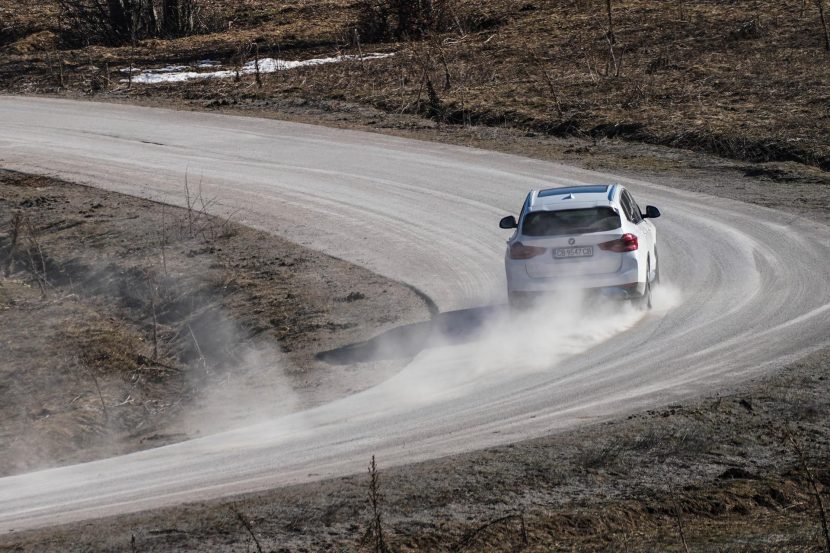 The electric motor placed at the rear in the iX3 delivers up to 286 HP and 400 Nm (295 lb-ft) of torque, reaching 100 km/h from standstill in 6.8 seconds, despite being rear-wheel drive only. In our recent test, we managed an average energy consumption of 22 kWh/100 km in city driving. That means you could get a range of up to 336 kilometers with a full charge. Outside the city limits, the numbers will vary depending on the speed, of course.

At an average speed of 75 km/h, the average energy consumption was 19 kWh/100 km which would translate into a range of roughly 390 kilometers. On the highway, doing the speed limit of 130 km/h here in Europe, the numbers went up to 24 kWh/100 km, adding up to a range of about 300 kilometers. 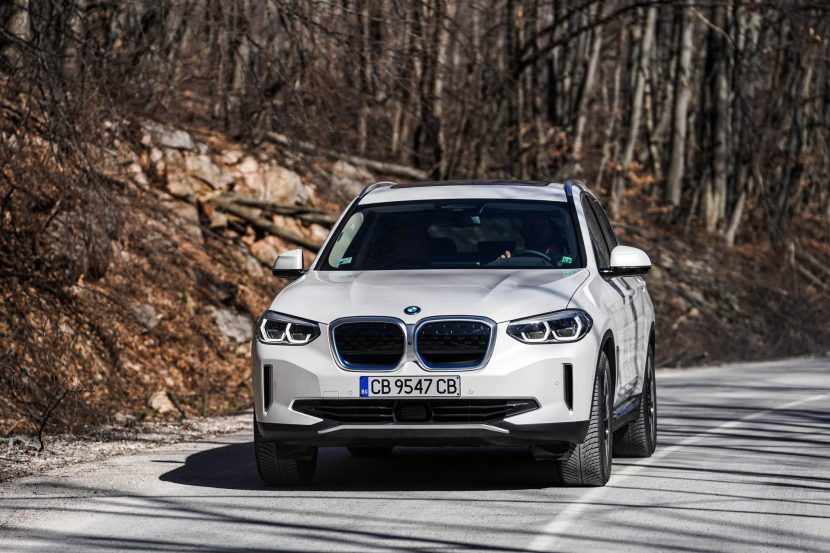 Initially, the electric SUV was only offered in China, where it is also being assembled. The lack of initial sales elsewhere certainly disappointed some potential customers in Europe but BMW’s decision to start sales in China was a calculated one. The Chinese market is the largest automotive market in the world and it’s also home to more EV sales that most European countries.

Now the iX3 is being offered in Europe as well.

Auto Experthttps://automobiledot.com
As an Editor and an Automobile Geek, it's my pleasure to share my knowledge about Automobiles and their various aspects that can impact our lives.
Previous articlePrince’s car and motorcycle collection was as unique as the late pop star
Next articleIt’s good to be the king: SVE made Henry Ford II the world’s nicest ’81 Ford Capri