Earlier this month we took a look at how the new BMW M4 Competition matches up against a Chevrolet Corvette in a drag race. The results were very close and very interesting but they only show how the two compare in a straight line, over a 1/4 mile. If you were in the market for a sports car with about 500 horsepower and under $100,000, which one would be best for you? Well, the guys from Edmunds are giving it a go, to try and find out.

Traditionally, there haven’t been many cross-shoppers between these two cars. The Corvette has a certain following and those loving the American icon rarely look to an M3 or M4, thinking it could be an alternative. That’s due to a number of reasons, pricing being probably the most important one, as the German car has been the more expensive choice over the years. There are other differences too, especially under the hood. 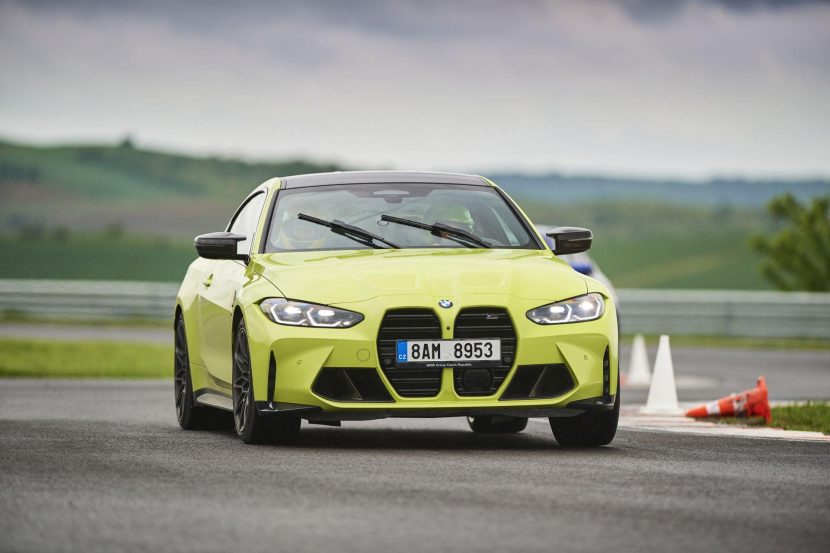 The new Corvette is a mid-engine car for this latest generation and that completely changes the way other models compare to it. Furthermore, it still uses a huge, naturally aspirated V8, which is a rarity today, in this hybridized and electrified world we live in. By comparison, the M4 uses an engine that’s half the size but, with the combined forces of two turbos, makes more power than the Corvette and more torque.

Life isn’t all about numbers though and it’s important how a car makes you feel at the end of the day. So, after careful consideration, the guys arrived at an interesting conclusion. According to them, the M4 should be your choice if you want ridiculous acceleration or engine under the hood of your car. Overall, the M4, with the way it delivers power and breaks traction, is an incredibly fun to drive car, even though it’s not faster than the Corvette. It also has back seats and it can be a decent daily driver.

Auto Experthttps://automobiledot.com
As an Editor and an Automobile Geek, it's my pleasure to share my knowledge about Automobiles and their various aspects that can impact our lives.
Previous articleBMW M4 CSL is happening, will have 540 HP, rear-wheel drive
Next article1907 Rolls-Royce Silver Ghost to participate in London’s Concours of Elegance