Courtesy of our friend @mybmwadventures, we bring you a new set of images featuring the BMW M4 G82. But this is not your ordinary M4. It hails from the Garching with the support of the M Performance Parts department which gives the car a unique and extra sporty look. And a bit controversial as well. To add even more flair to this particular model, the folks at BMW Individual added their own touches – a Fire Orange paint job. 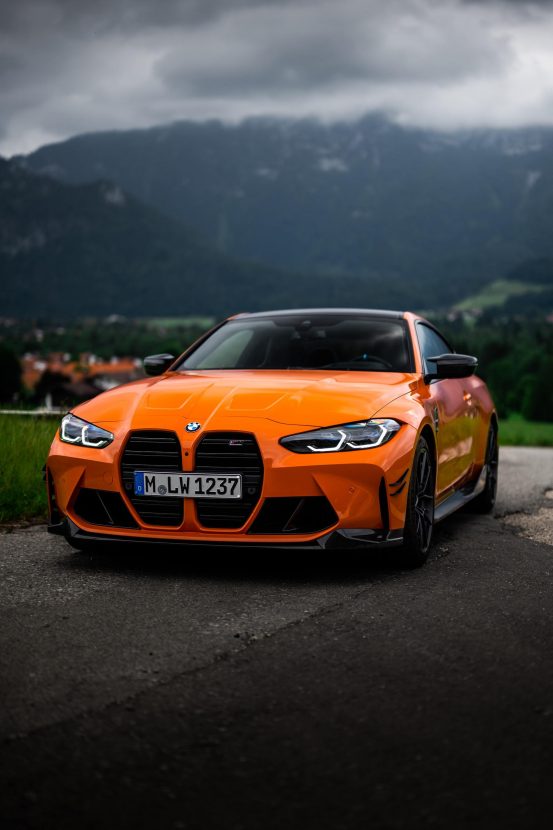 The One and Only – Fire Orange

For those that aren’t familiar with some of BMW’s more special edition cars, Fire Orange was one of the two color options available on the E92 BMW M3 Lime Rock Park Edition. The Fire Orange Lime Rock M3 was, and still is, a fan favorite, so seeing that color on a new M4 should put a smile on any BMW fan’s face. 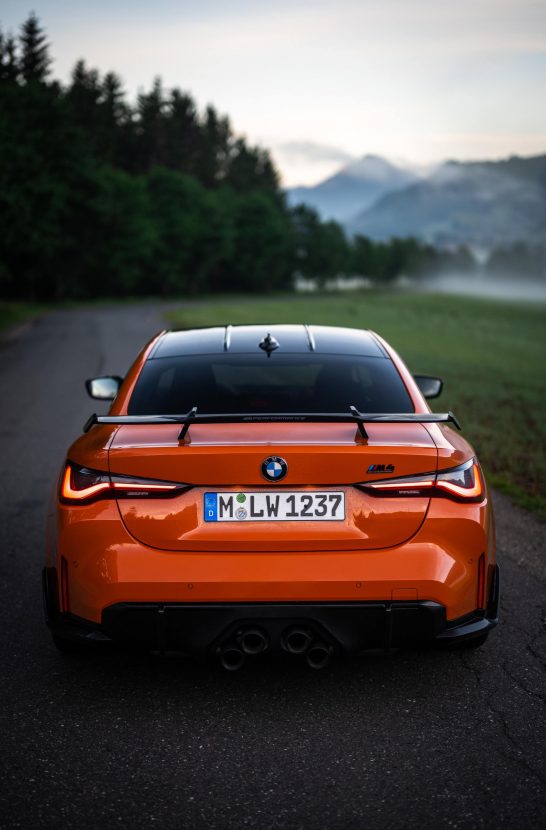 The controversy of this M4 G82 stems from the use of a new design for the M Performance Exhaust. We’ve seen it before the M4 was officially unveiled and it features a stacked V configuration for the four tailpipes at the back. In addition, the exhaust system is around seven kilograms lighter than the standard version. It certainly reminds gearheads of the setup high-performance Lexus models have, LFA included. And while it may look cool for some people, installing one such exhaust comes with a hefty price. That’s not just because the M Performance exhaust is made of titanium but also because, due to this new shape you’ll have to change the rear diffuser as well, to make sure it fits. You can listen tot he exhaust sound here. 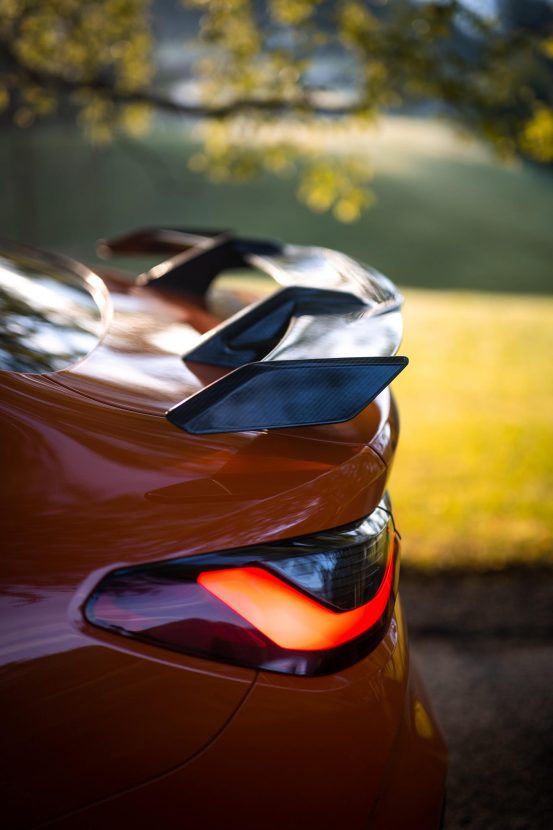 This Fire Orange BMW M4 was also given a significant aero upgrade from BMW’s M Performance Parts Catalog. That upgrade included a large fixed rear wing, new side skirts, a new lower front lip, a rear diffuser, and some canards on the front bumper. It also wears BMW’s Style 963M wheels with a black paint, which always look killer. 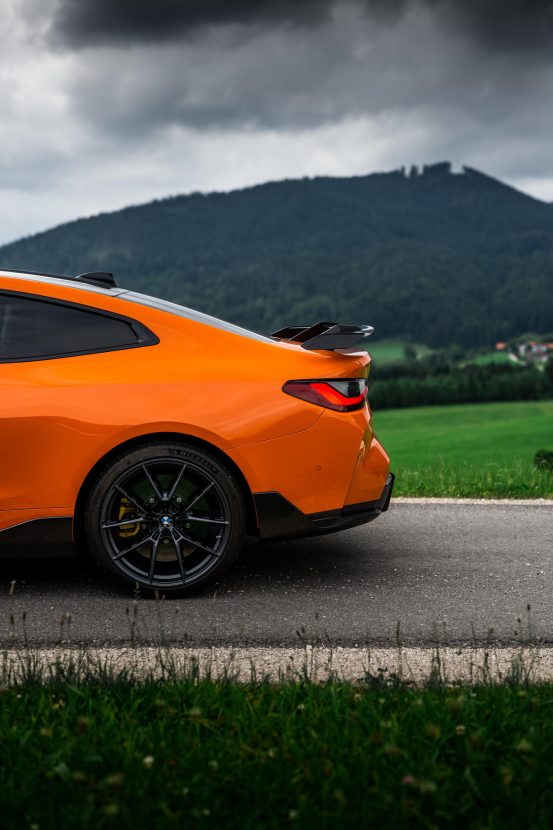 If you’d like to adjust your ride quality as well, the M Performance Parts catalog has you covered. A coilover suspension permits an infinitely variable reduction of ride height of between five and twenty millimeters (recommended lowering -10 mm vs. the M base model).

Let’s take a look at this unique BMW M4 G82 in Fire Orange:

Auto Experthttps://automobiledot.com
As an Editor and an Automobile Geek, it's my pleasure to share my knowledge about Automobiles and their various aspects that can impact our lives.
Previous articleFormula One offers glimpse of the future with next season’s car
Next articleThe BMW ZBF-7er concept was the 7 Series in an alternate universe