This new video from BMW M features a young enthusiasts waking up to news of “The Drop” coming to BMW M Town. So he jumps in his E30 BMW M3 and heads out to see what all the commotion is about. After heading out into M Town, he’s absolutely bombarded by M Division Easter Eggs; everything from current cars to iconic cars; and it’s an M overload for enthusiasts to see.

In this short video, we see almost every current BMW M model, from the M8 Gran Coupe to the all-new BMW M4 and even the M3 with M Performance Parts. There are even some of the unique one-off BMW M models throughout history, such as the M2 by Futura 2000 and the E92 M3 pickup. Surprisingly, there are also a couple of cameos from YouTubers, such as Shmee150 and Remove Before Race. 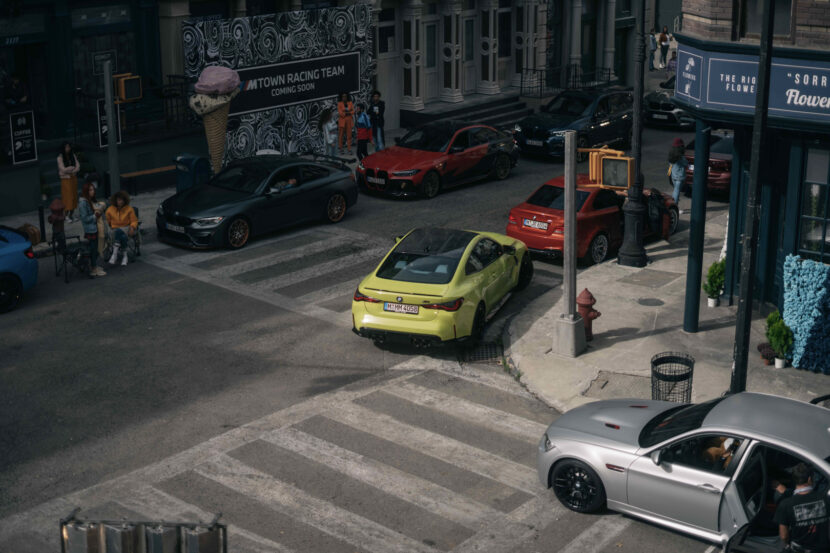 However, the biggest, most exciting Easter Egg in this entire video is seen only for a moment and it’s a blink-and-you’ll-miss-it type deal.

If you pay closer attention to the foreground as a BMW M2 speeds off with stuff in its trunk, you’ll notice BMW M CEO Markus Flasch, sitting in the trunk of a car, reading a newspaper. However, it’s not just any car he’s sitting in. It’s a production-ready G80 BMW M3 Touring. 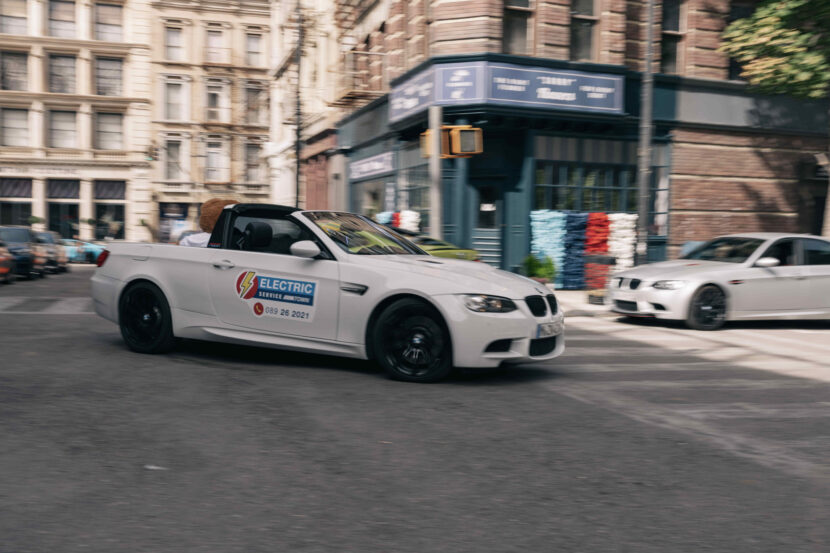 We only get to see the back end, with the tailgate open and Flasch sitting inside, but we can tell it’s the M3 Touring. It has the same taillights and Hofmeister kink as the BMW M3 but also has aggressive wheels and quad exhausts. So we know it’s the wagon version of the M3.

Immediately after that, there’s arguably something even more interesting. In the very next scene, we see a man installing an “M Power” EV charging station on the street. It’s clearly more than just a hint that BMW M cars will become electrified in the near future. According to BMW, that first model will be based on the upcoming BMW i4, dubbed the i4 M50. It will pack dual electric motors with around 450 horsepower. This video hints at that car’s future. 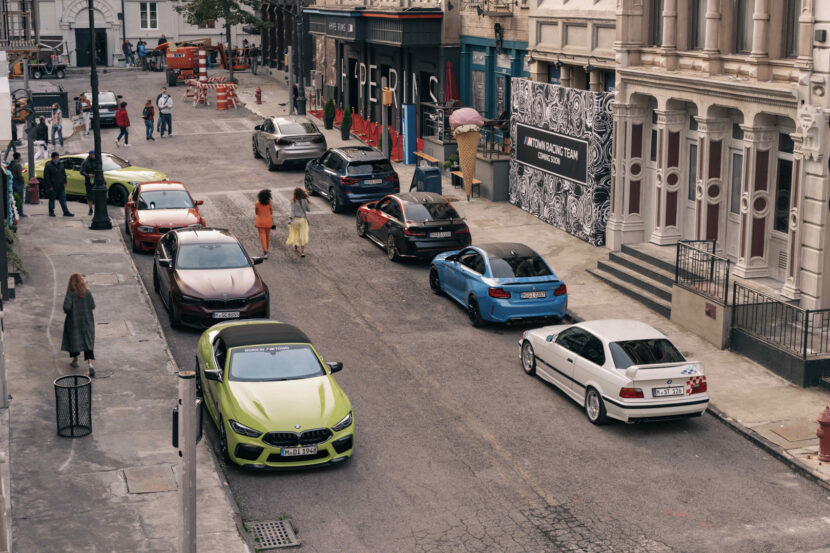 If you’re a fan of the BMW M brand, this video is a pure dopamine dump; featuring more exciting and iconic M cars, all in fantastic colors, in one video than any other we’ve ever seen. Check it out.

Auto Experthttps://automobiledot.com
As an Editor and an Automobile Geek, it's my pleasure to share my knowledge about Automobiles and their various aspects that can impact our lives.
Previous articleBMW M440i Review goes over the latest tech on offer
Next articleBMW X8 M45e Plug-In Hybrid Seen Testing