BMW to develop Solid State batteries by 2030, have a prototype by 2025

The electrified future of our personal mobility vehicles (otherwise also known as ‘cars’) depends on a number of factors. The most important one, according to some, is the battery pack each car will use. Next stage technology should offer more range in a more compact package along with faster charging. For that end, solid-state batteries seem like the next logical step forward, but we’re still pretty far off from seeing this kind of tech made readily available.

BMW is working on it, according to a new press release published today and it’s meant to bring in a new era, as per their recently announced platform, Neue Klasse. This new battery technology would mark the sixth generation in the history of the Bavarian brand and is supposed to be better than ever and turn ‘engineered by BMW’ into a trademark motto even for the electric era. According to BMW, by the end of the decade, the energy density of battery cells is expected to increase by at least a mid-double-digit percentage range. 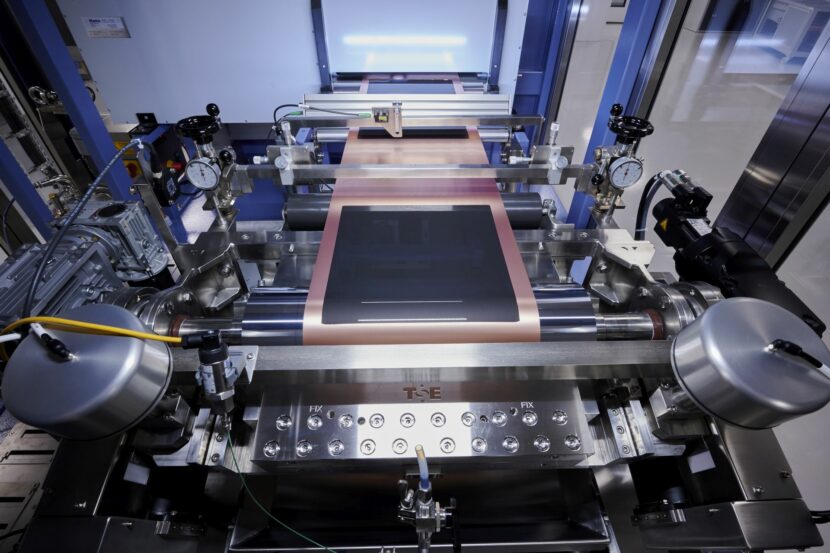 “The greenest electric car in the world will be a BMW – sustainable from the initial idea to recycling after its use phase. We are developing the battery cell of the future: it will be powerful, safe, cost-effective, and recyclable – from material selection to recyclability after the use in the vehicle,” said Frank Weber Member of the Board of Management of BMW AG, Development.

To this end, BMW’s engineers are already working on this goal, with their main goal being to create a first functional prototype by 2025, which would be used to showcase the possibilities offered by solid-state batteries. “We are doing intensive research on solid-state battery technology. By the end of the decade, we will be implementing an automotive-compatible solid-state battery for series production,” added Frank Weber.

Auto Experthttps://automobiledot.com
As an Editor and an Automobile Geek, it's my pleasure to share my knowledge about Automobiles and their various aspects that can impact our lives.
Previous articleVideo shows man flinging a rabies-infected bobcat
Next articleSpecial Edition, Two-Tone BMW 7 Series arrives in China