The facelift of the upcoming BMW X3 is on its way, which will bring much needed style updates to the brand’s best-selling car. While the X3 is still incredibly popular among BMW customers, it’s by far the oldest car in the segment. So it needs a bit of nipping and tucking to stay relevant in a newer, more stylish segment. The upcoming facelift seems to have done enough to keep it competitive, from what we can see in a new leaked photo.

This new leaked photo comes from Wilco Blok’s Instagram, in which we can see a leaked photos from BMW.es. The photo seems to have been taken down from the main page but it can still be seen in the post below.

In this leaked photo, we can’t see much, because it just shows off the side of the car, but we can see its new headlight design a bit, as well as a glimpse of the new grille design. The car in question seems to actually be a BMW X3 M, so it might be a bit different looking than the standard car. However, the X3 M seen in this photo seems to get headlights similar to the BMW M4 and a larger kidney grille design. Though, the grille isn’t anywhere near as large as that of the M4.

It also seems to get a new green exterior color, which looks a bit different than the Isle of Man Green seen on the new M3 and M4. Aside from those few things, though, this looks about the same as the current car. 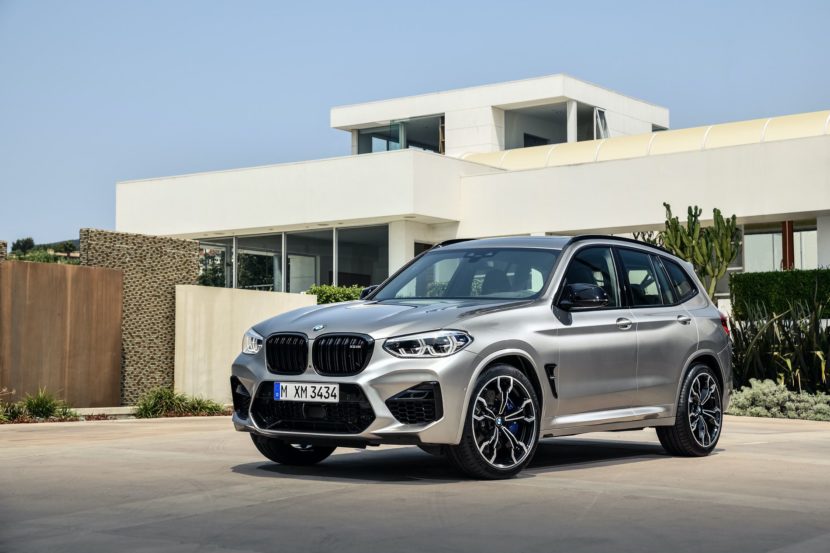 When the BMW X3 facelift debuts, it should bring new interior tech along with its new exterior design. As far as powertrain changes go, don’t expect too many. We could see BMW use the same 48-volt MHEV version of the new B58 engine in the upcoming BMW X3 M40i facelift but that’s really all we expect to see.

The BMW X3 is already a great selling car, so BMW isn’t likely to change up the current formula too much with the facelift. Just expect a new grille, new headlights, new taillights, and some new in-cabin technology.

Auto Experthttps://automobiledot.com
As an Editor and an Automobile Geek, it's my pleasure to share my knowledge about Automobiles and their various aspects that can impact our lives.
Previous articleBMW shares new photos of the X5 with hydrogen fuel cell tech
Next articleNissan’s 370Z is sold-out across the United States