The pre-LCI BMW X3 M Competition was a car that genuinely surprised me. Within just a few feet of driving, it immediately felt like something special, something that doesn’t come around very often. However, in its segment, what’s more important than performance, handling, or driving thrills is design. Customers who buy fast crossovers want something that’s going to stand out in the business parking lot. And with new competition from Alfa Romeo and Mercedes-AMG, the X3 M needed some updating.

Fast forward to today and the BMW X3 M Competition now has that very update. But now the question is whether or not the update is actually an upgrade. Not all facelifts are upgrades. Just look at the G11 BMW 7 Series, for example. So does this newly facelifted X3 M look better than the already good looking pre-facelift car? 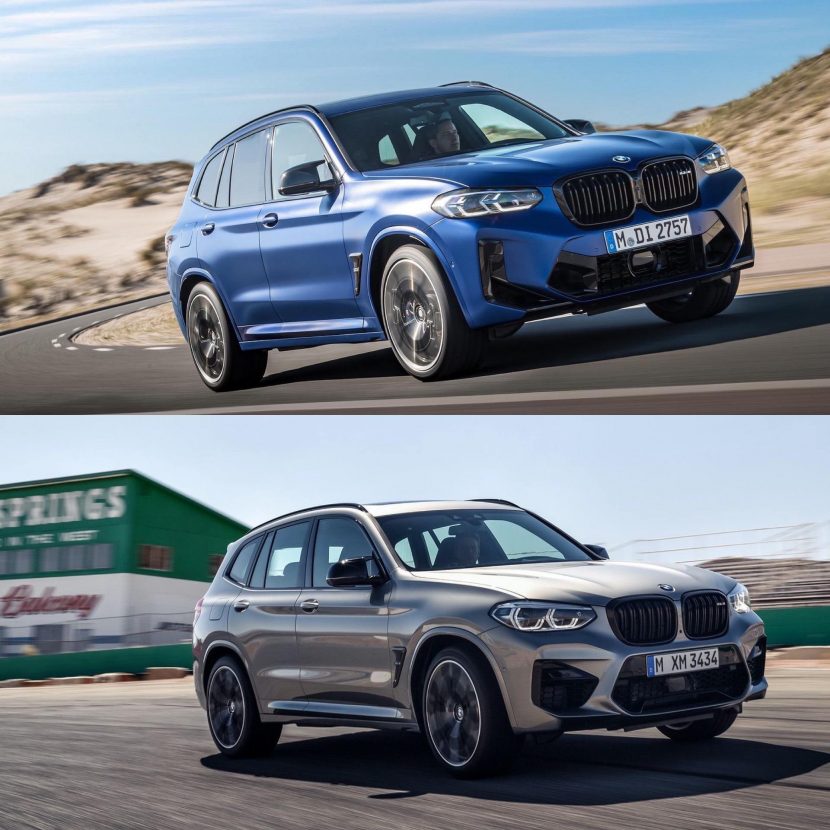 I’d say so. The front end is the most drastically changed part of the car and, shockingly for a modern BMW, it’s the best. The new kidney grilles are sized perfectly for the car, their design is clean and simple, and the front-facing camera is even cleverly hidden in between, adding function to the form. Its new headlights also look good, with a slimmer, sportier design that gives the front end a cleaner, less bloated look. The front air intakes are a bit fussier now but they’re still cool looking.

Out back, the new taillights have a ton of three-dimensional geometry, which looks really good. They overall silhouette of the taillights is similar but the added geometry makes them far more interesting. It’s a clever way to make similar taillights look so different. 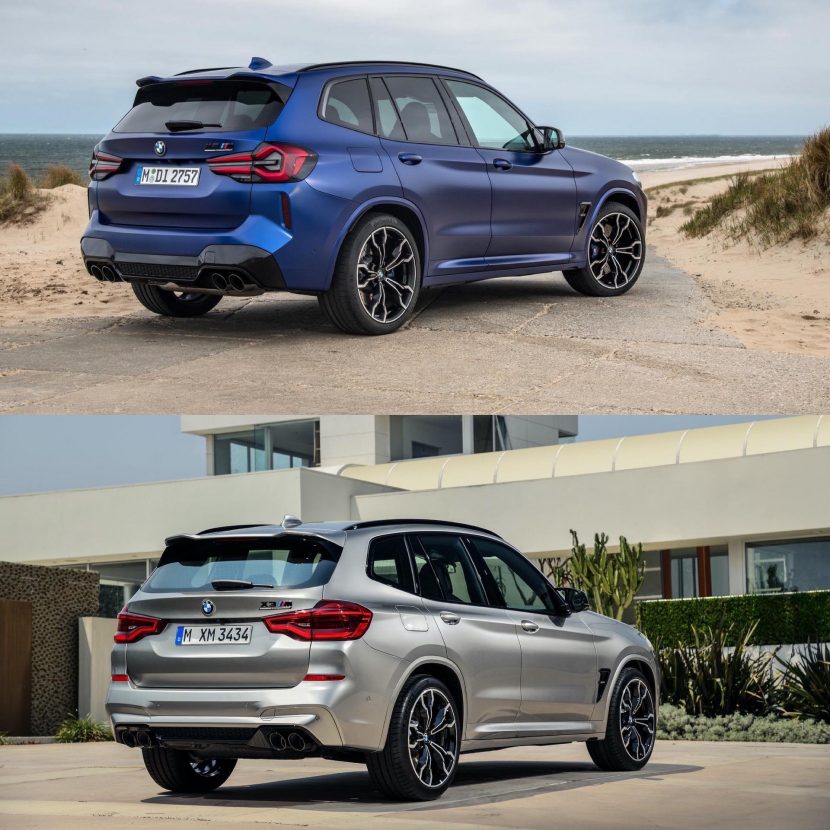 If you were to look at both cars from the side, you wouldn’t be able to tell the difference, as they look exactly the same. Not a bad thing, as the X3 M is a handsome SUV, and not unexpected, as BMW isn’t going to change everything for just a facelift.

There are some updates inside, though. Replacing the outdated iDrive system is the seventh generation version, the new leather-covered shift lever replaces the old robot’s leg-lookin one, and the gauges have been replaced with new digital ones. Honestly, that last bit is the only downgrade of the entire car, as BMW’s new digital dials are just too confusing, while lacking any real sort of customization. There’s also the new climate control system, from newer Bimmers. 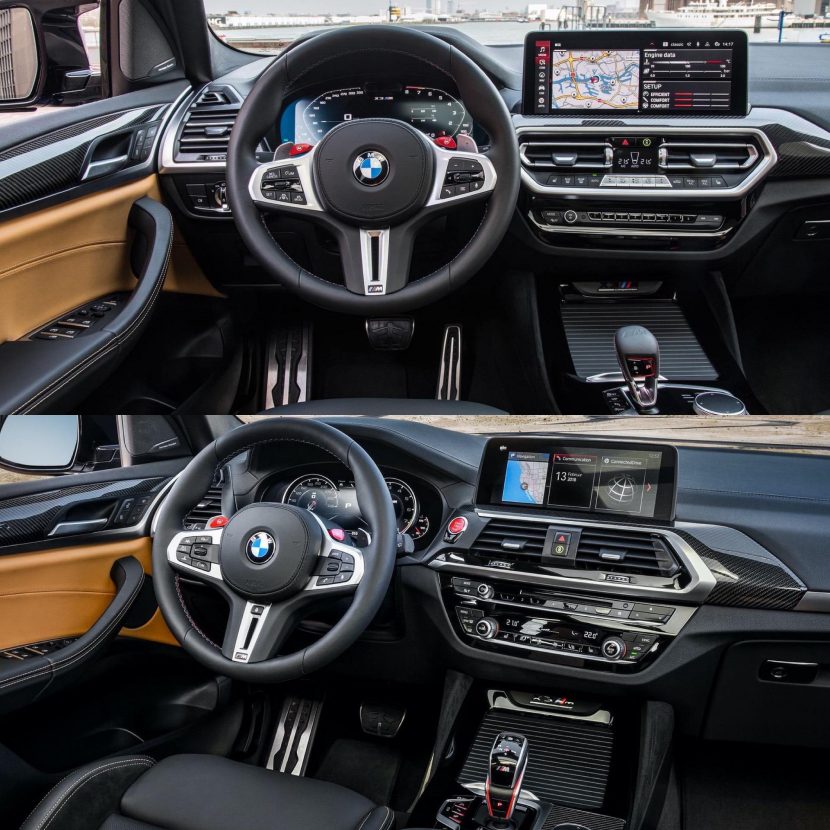 Auto Experthttps://automobiledot.com
As an Editor and an Automobile Geek, it's my pleasure to share my knowledge about Automobiles and their various aspects that can impact our lives.
Previous articleUS-built 2022 Honda Civic Hatchback teased ahead of June 23 reveal
Next articleRadical look pegged for compact crossover