The BMW X4 has always been the more stylish version of the sensible BMW X3, the car customers bought if they needed a crossover but didn’t want to give up on their fashion sense. Same goes for the M version, as the BMW X4 M is the funkier looking, more fashion-forward version of the X3 M. Along with its more traditional looking sibling, the X4 M was given an LCI facelift, to keep it fresh for loyal customers.

Up front, the newly facelifted BMW X4 M looks the same as the X3 M, with a new grille, new headlights, and a new front apron, featuring sportier looking air intakes. Compared to the old car, the new one is definitely more interesting looking and a bit sportier. Its new Sao Paulo Yellow paint doesn’t hurt, either. 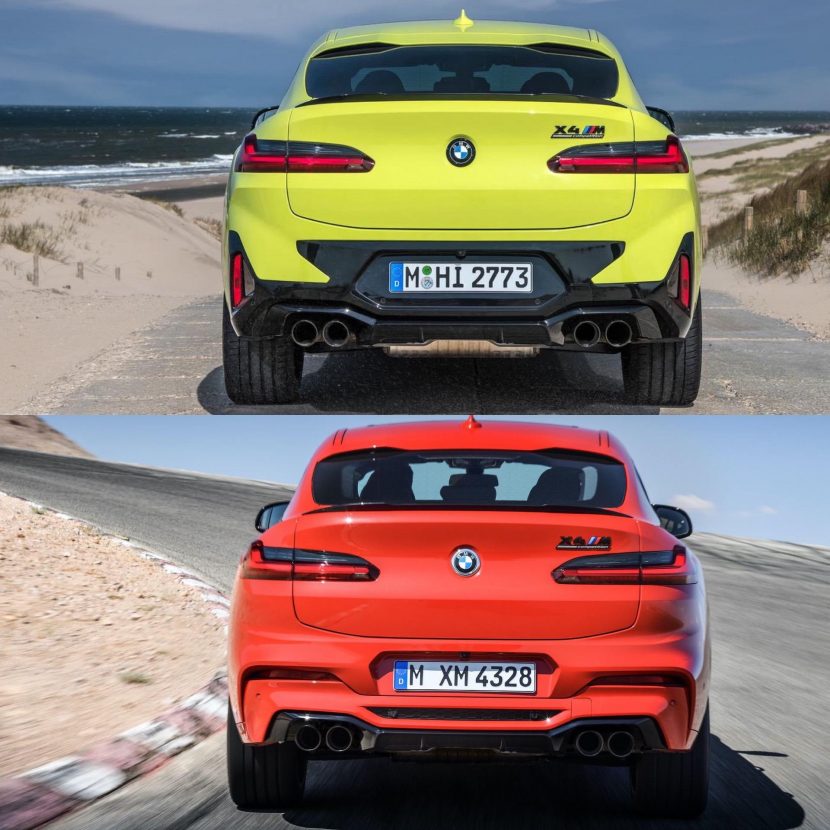 Out, back, the X4 M LCI differs from its X3 M sibling by not featuring the latter car’s funky 3D taillights. Instead, the new X4 M’s taillights are barely different than the pre-LCI car’s taillights. The only real difference to the back end of the updated car is its odd gloss black shapes in its rear apron. That’s really it.

It does get some updates inside, though. The iDrive screen is new, upgrading to iDrive 7, and the gauge cluster is now BMW’s latest digital unit. It also gets a new shift lever, switching from the robot’s leg-style shifter of the old car to BMW’s more modern leather-wrapped shifter. Lastly, it gets the new climate controls from all other modern Bimmers. 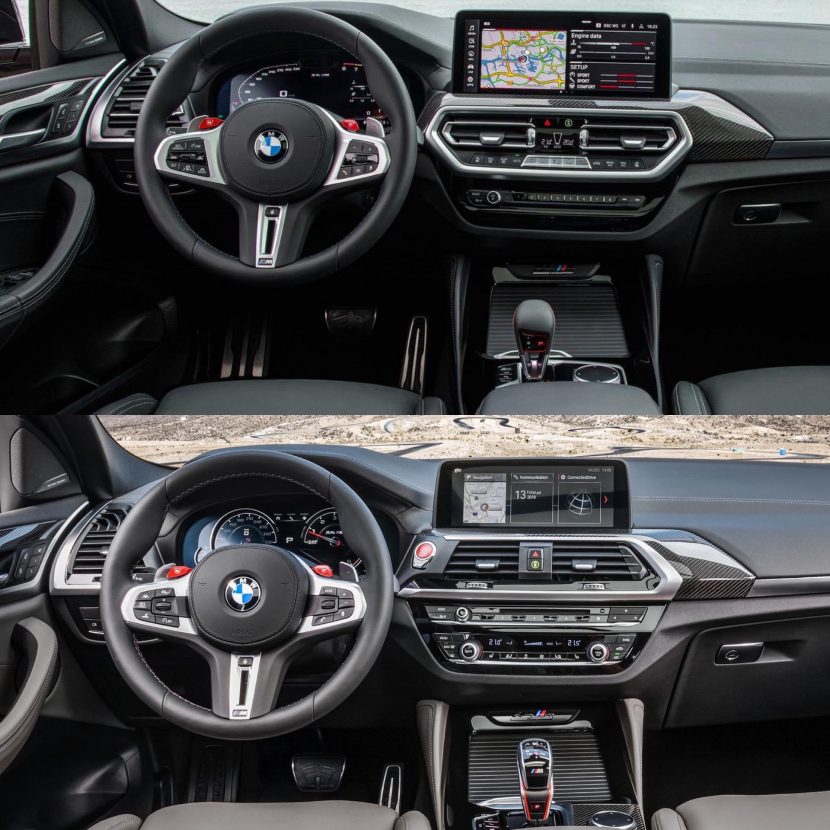 The new BMW X4 M LCI looks better than the pre-LCI version for the same reason that the X3 M LCI looks better than its pre-LCI version. Admittedly, though, the X4 M’s updates aren’t as significant as the X3 M’s, due to not really getting any updates to its back end. Still, if you’re an X4 M customer, you’ll be happy to know that when you trade in your car for the newer model, you’ll be getting a better looking, more high-tech car.

Auto Experthttps://automobiledot.com
As an Editor and an Automobile Geek, it's my pleasure to share my knowledge about Automobiles and their various aspects that can impact our lives.
Previous articleAudi Sport subtly gives us a look at the next-generation RS3
Next articleDog ejected from vehicle in Idaho crash found days later herding sheep