Carfection’s Henry Catchpole recently lived out a fantasy in real time, driving the McLaren F1, Mercedes CLK GTR, and Porsche 911 GT1 back-to-back-to-back in the same day. Such a three-way comparison is the stuff of dreams for car enthusiasts. Most of us will never see one of these cars in person, never mind drive any of them. Catchpole was able to drive all three in the same day and compare them to see which one was best. What a day that must have been.

As BMW fans, you’re all likely rooting for the McLaren F1. Gordon Murray’s brainchild hypercar of the early 1990s uses a 6.1 liter naturally-aspirated V12 engine, which is often considered the greatest road car engine ever made. It also has a six-speed manual, a center-seat driving position, and some of the most compact, clever packaging dimensions ever used in a road car. It’s a work of minimalist art and engineering genius, still blowing minds three decades later.

That’s not to say the other two cars aren’t also brilliant, because they are. In fact, Mercedes-Benz bought a McLaren F1 GTR and reverse engineered it for inspiration for the CLK GTR. So it’s also quite epic. As is the surprisingly forgiving Porsche 911 GT1, which feels like a race car that actually gives you confidence on the road. 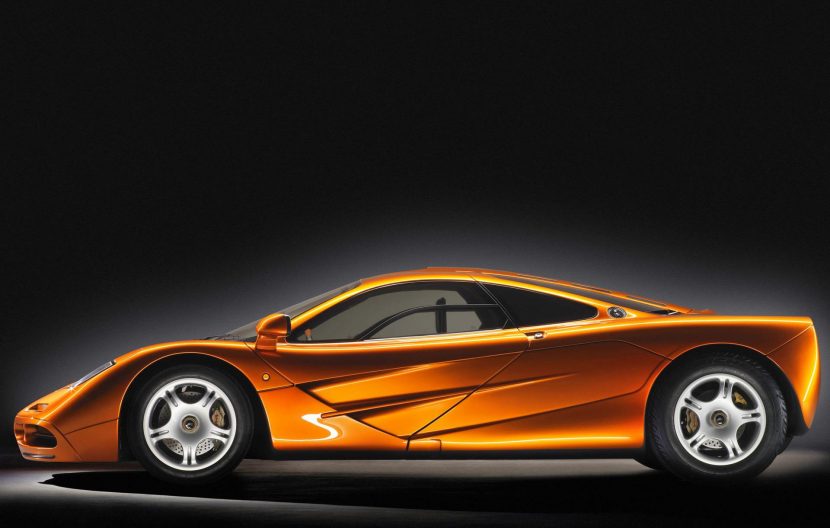 Of course, it’s not perfect. By modern standards, the F1’s brakes are pretty crap, its headlights are virtually useless at night, and some of its ergonomics aren’t great. However, the fact that a hypercar from the early 1990s can still blow enthusiasts away with not only its performance but how good it feels to drive, proves that it’s among the greatest vehicles ever made and one you’d want to own for the rest of your life.

Auto Experthttps://automobiledot.com
As an Editor and an Automobile Geek, it's my pleasure to share my knowledge about Automobiles and their various aspects that can impact our lives.
Previous articleKawasaki has electric, hybrid and hydrogen motorcycle plans
Next article9-year-old girl, 4-year-old sister take off in parents’ car