Check out the BMW M440i going all out on the Autobahn 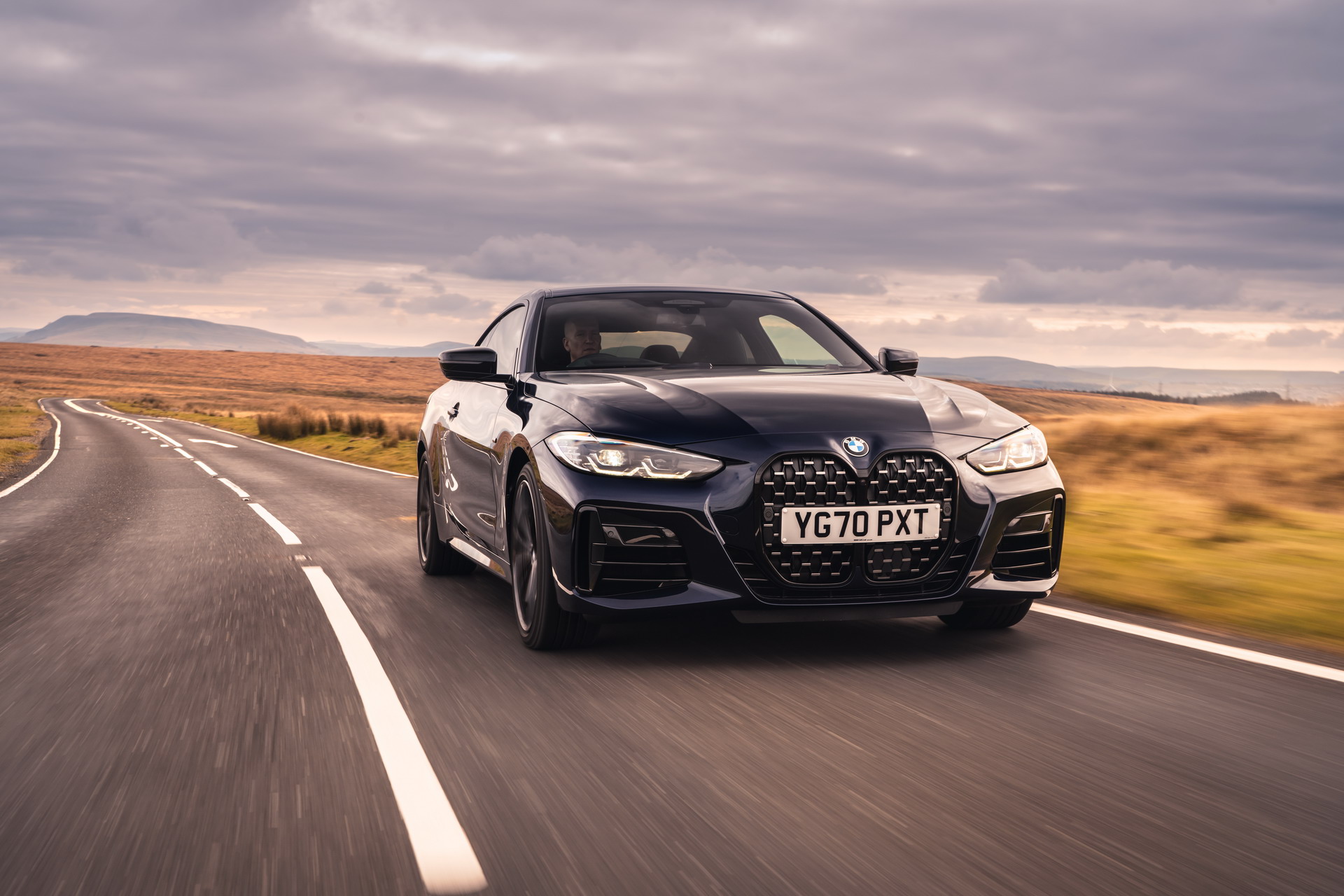 There’s always a bit of criticism by car enthusiasts about the large majority of European car makers limiting their products to top speeds of 250 km/h (155 mph). Realistically though, that decision shouldn’t affect you at all. There is only one country in this world where such speeds would even be legal and even that’s becoming less and less true. That’s because a lot of Germany’s Autobahn system now has speed limits and the trend shows no signs of stopping.

Therefore, if you decided to buy a car today and your decision was made based on how fast it would go at the top end, you’ll probably need either to move next to an unrestricted portion of the Autobahn or go to the track every other day to put it to the test. The new BMW M440i is also limited to the usual top speed but luckily for us, the guys from AutoTopNL decided to take it for a spin in their usual fashion and show us how fast it is. 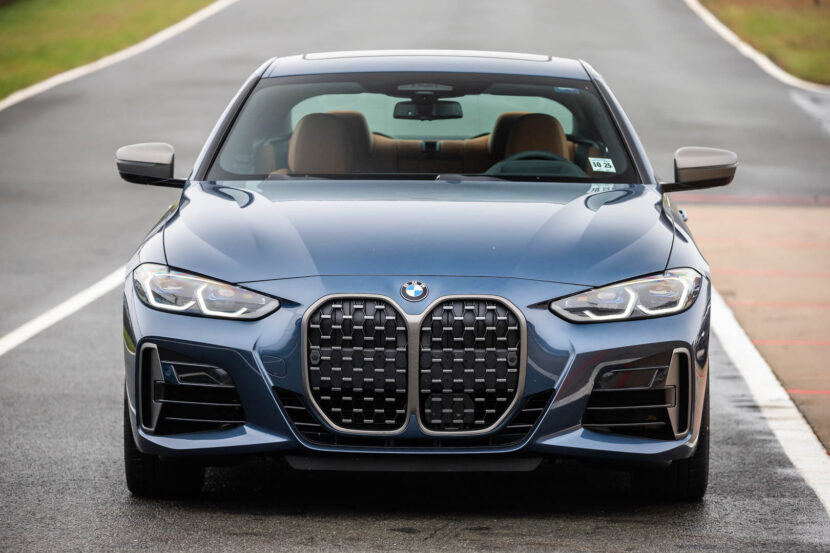 Judging by the video, there’s no shortage of performance on the M440i whatsoever. The speedometer indicated 260 km/h (162 mph) but the GPS speed would probably have been 250 km/h (155 mph). No matter what readout you use though, you can’t complain about how fast this car is. The claimed 0-100 km/h (62 mph) from BMW is 4.5 seconds but as we’ve seen in previous reviews, the M440i can drop under the four-second mark, which is impressive.

The best part about this video though is not even what’s in it. The best part is that this creates incredibly high expectations for the M4. The car was unveiled but we’re still a bit far off from seeing it on the road, from deliveries kicking off and from actually driving it. Considering how good the M440i performs, the M4 will probably be a monster.

Auto Experthttps://automobiledot.com
As an Editor and an Automobile Geek, it's my pleasure to share my knowledge about Automobiles and their various aspects that can impact our lives.
Previous article2021 Toyota C-HR gets Top Safety Pick award from IIHS
Next articleToyota RAV4 Prime fails the moose test in Sweden