Could BMW Be Entering the Marvel Cinematic Universe?

Since 2008, Audi has been the main automotive sponsor for the Marvel Cinematic Universe, supplying Tony Stark with endless Audi R8s, as well as giving other Avengers some cars as well. However, other automotive brands have made their way into the MCU as well, such as Lexus (Black Panther) and Hyundai (Ant Man and the Wasp). Could BMW be attempting to step on its Bavarian neighbor’s superhero toes?

In the new trailer for the upcoming Marvel film, Shang Chi and the Legend of the Ten Rings, we get to see the new BMW M8 Competition Coupe, as well as the destruction of a BMW i8. In both instances, the Bimmers get their big-screen close ups, emphasizing what they are. But this newest movie isn’t the only new Marvel movie to feature BMWs.

Despite being delayed about a year, the upcoming Black Widow movie is almost here and its trailer also shows the titular character engaged in a high-speed action scene with a BMW X3 M40i and it’s again made very clear what the car is. That makes two of Marvel’s upcoming movies to feature BMW, rather than the usual Audi. 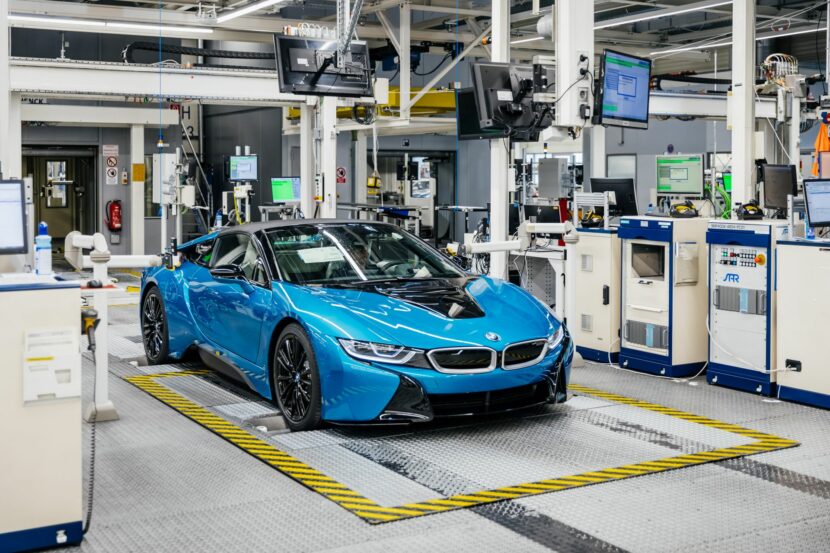 It’s not surprising to see BMW in such high-profile, big-budget action movies, as it’s currently the brand used in Mission Impossible films. However, it is surprising to see one of Audi’s main competitors encroaching on its territory. Though, Audi mainly entered the world of Marvel for Tony Stark and he’s (very late spoiler alert) no longer in the MCU. So maybe without Stark, Audi is done supplying superheroes with cars and BMW is going to be the new super-powered premium brand.

Either way, it looks like we’re going to see some interesting Bimmers in at least a couple of Marvel movies this year, as both Shang Chi and Black Widow are releasing in 2021.

Auto Experthttps://automobiledot.com
As an Editor and an Automobile Geek, it's my pleasure to share my knowledge about Automobiles and their various aspects that can impact our lives.
Previous articleAston Martin V12 Speedster DBR1 specification pays homage to a beautiful race car
Next articleYou don’t need to own a car to be a car enthusiast