America’s Czinger this week revealed the production version of its 21C hybrid hypercar, and it’s promised with numbers that trump the new crop of electric hypercars like the Rimac Nevera. Take for example the quarter-mile time which is a blistering 8.1 seconds.

Rimac also revealed the Nevera to the world this week, the production version of the company’s follow-up to the Concept_One electric supercar. Previously referred to under its C_Two code name, the Nevera comes with 1,914 hp and the ability to rocket from 0-60 mph in 1.85 seconds. 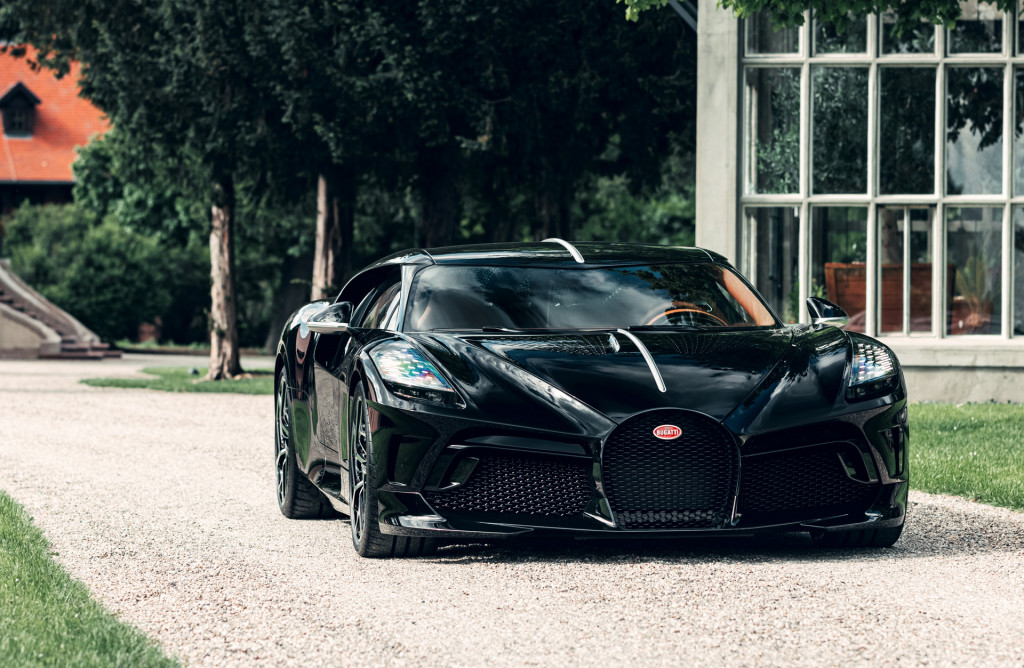 Another hypercar in the headlines this week comes from Bugatti. We’re talking about Bugatti’s La Voiture Noire based on the Chiron platform. The stunning hypercar is a true one-off, with its owner having paid 11 million euros (approximately $13.2 million) for the privilege of taking it home. 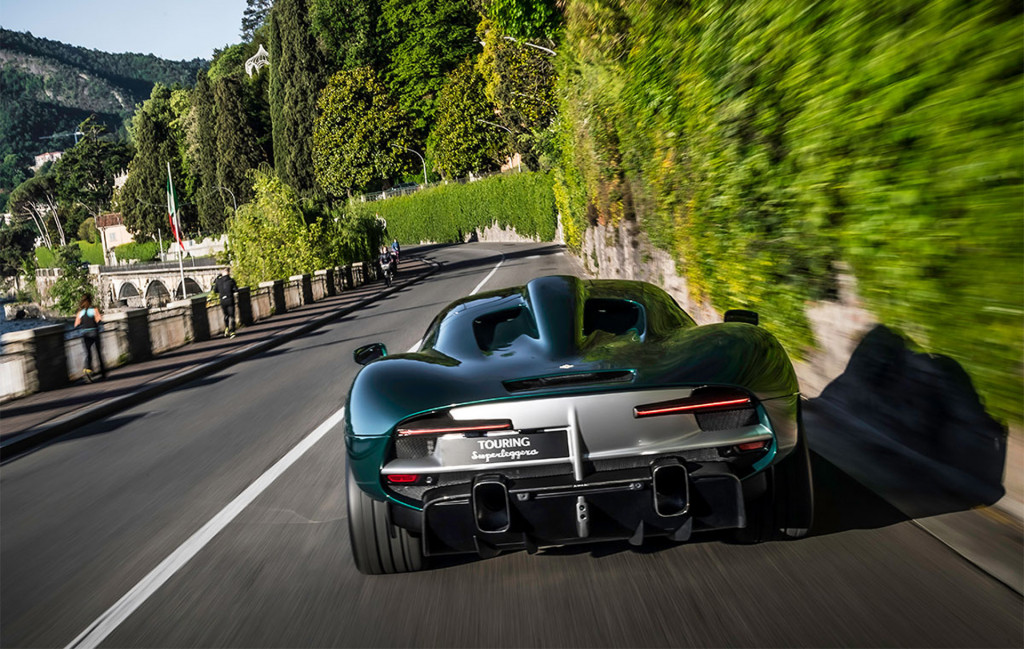 Italy’s Touring Superleggera celebrates its 95th anniversary in 2021 and has marked the occasion with the reveal of its first mid-engine car project. The mid-engine car is based on the bones of a modern Ferrari and will be limited to 18 units.

One of the vehicles we tested this week was the 2021 Mercedes-Benz AMG GLB35. This compact crossover has 302 hp, third-row seats, and loads of tech, and it’s quite reasonably priced at about $50,000. 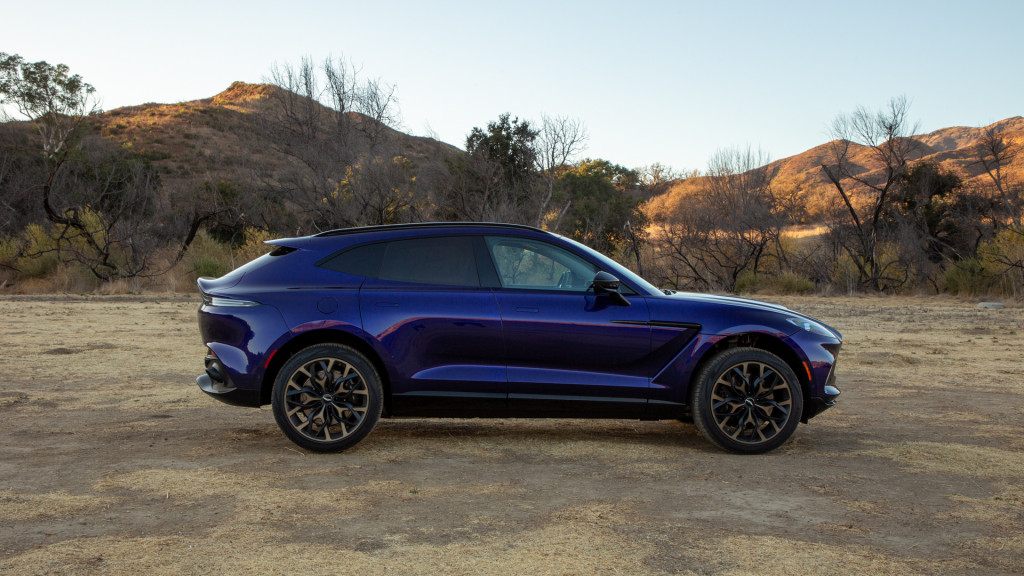 Another vehicle we tested was Aston Martin’s new DBX. Yes, it’s a bit strange that an automaker famous for sports cars is now selling a crossover, but the vehicle offers all the performance and style you expect of an Aston Martin and throws in some practicality, too. 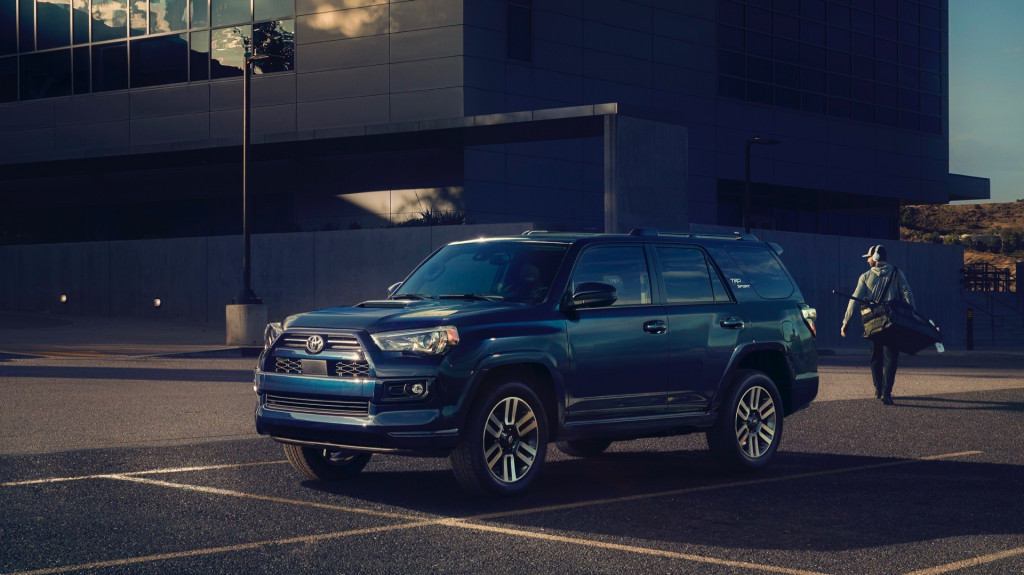 The 2022 Toyota 4Runner TRD Sport was revealed this week as a new model with on-road driving in mind. The Cross-Linked Relative Absorber System (X-REAS) suspension was cribbed from the 4Runner Limited’s parts bin to give the latest TRD-badged SUV adaptive dampers that help control pitch and yaw. 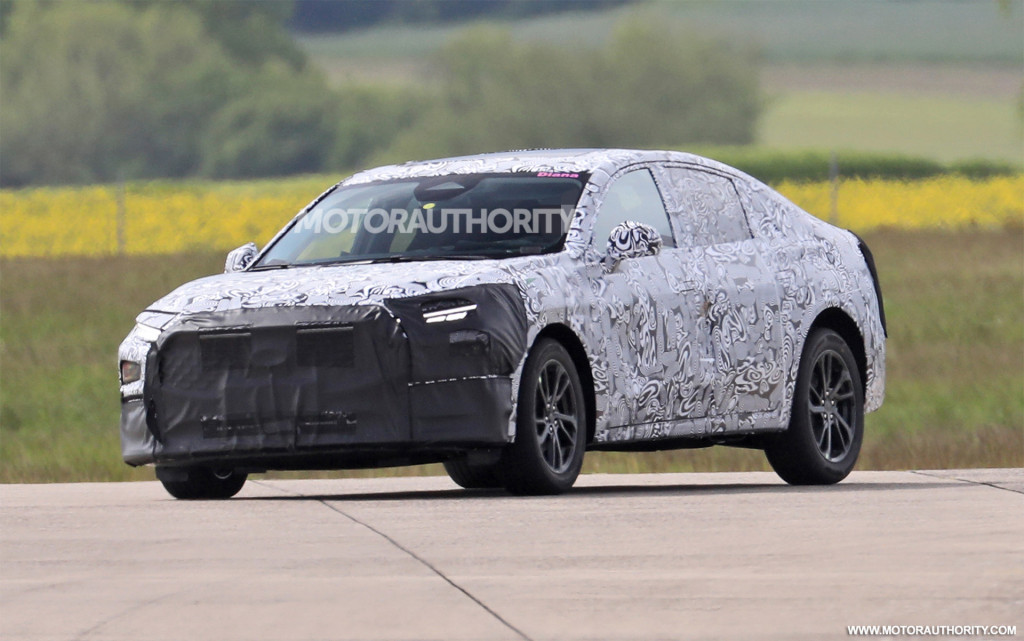 And finally, a mid-size crossover to replace the Ford Fusion sedan was spotted this week. The latest prototypes are the most revealing yet, and they confirm the new crossover will be styled very close to the Chinese-market Evos unveiled in April.

Auto Experthttps://automobiledot.com
As an Editor and an Automobile Geek, it's my pleasure to share my knowledge about Automobiles and their various aspects that can impact our lives.
Previous articlePentagram aims to cut through the noise of EV sound design
Next articleCharles Leclerc on pole in Azerbaijan after crashes halt qualifying

Another day, another 2022 Toyota Tundra teaser. This time,...
Read more

There’s no doubt in anyone’s mind that the...
Read more