Dodge, Ram and Jeep dumped a ton of news today. Here’s a roundup of it all

Stellantis hit us with an absolute deluge of information regarding its future electric vehicle plans Thursday, including a roadmap for each of its brands to reach a goal of making electrified vehicles 80% of the company’s total global volume by 2030. We’ll hit all of the highlights here, with an emphasis on those that matter most to the U.S. marketplace.

This is the method behind the rest of Thursday’s madness. Eventually, Stellantis will migrate its electrified vehicles onto one of these core platforms based around a new common EV powertrain architecture. 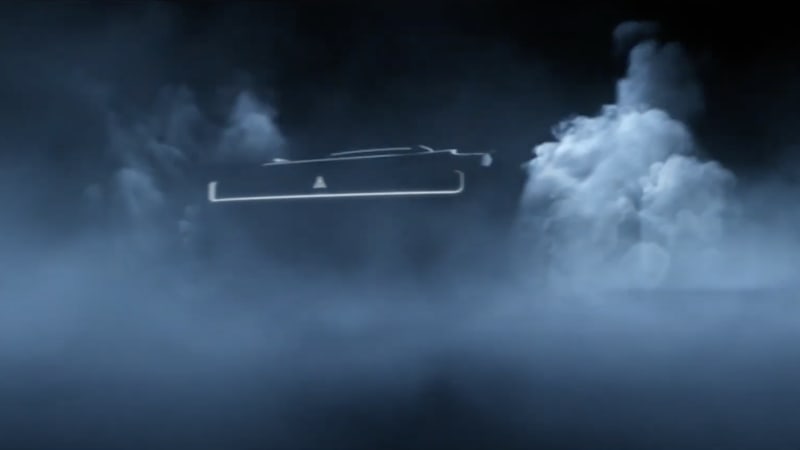 It looks like Dodge will invoke its 60s heritage (peep the illuminated “Fratzog” on the nose) for a new, all-electric muscle car. Based on the STLA Large platform, it’s projected to have a 0-to-60 time as low as 2 seconds and a range of up to 500 miles. The automaker also hinted at a maximum power output of as high as 886 horsepower courtesy of a pair of 330-kilowatt electric motors. 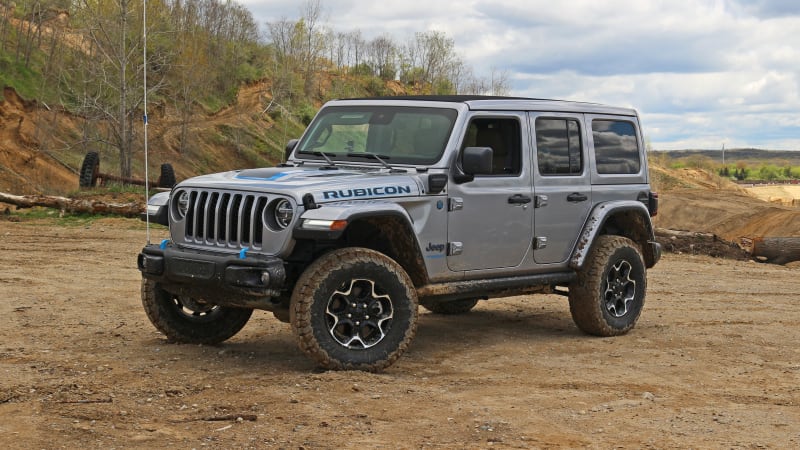 The iconic 4×4 brand will have a plug-in hybrid variant of every model by 2025. The U.S.-market Compass 4xe is expected to debut this summer, and the Wagoneer 4xe has already been announced. The Grand Cherokee 4xe will be shown at the New York International Auto Show in August. 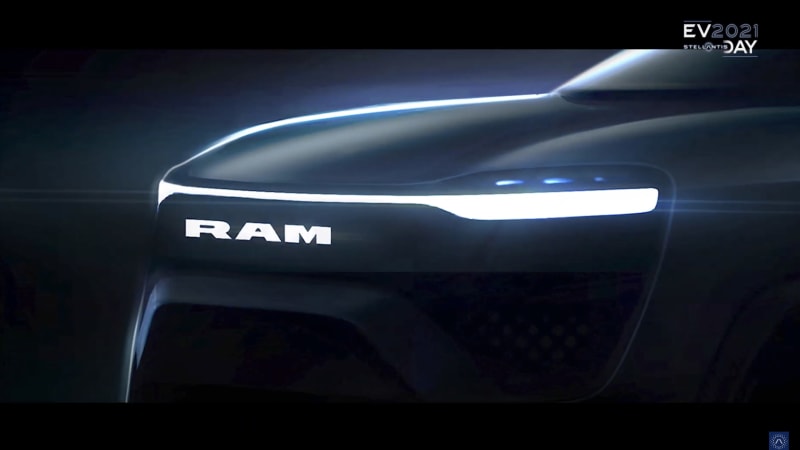 You didn’t think the Ford F-150 Lightning would get the space all to itself, did you? Ram says it will have an electrified Ram 1500 on the market soon. Will it be fast enough to beat GM? 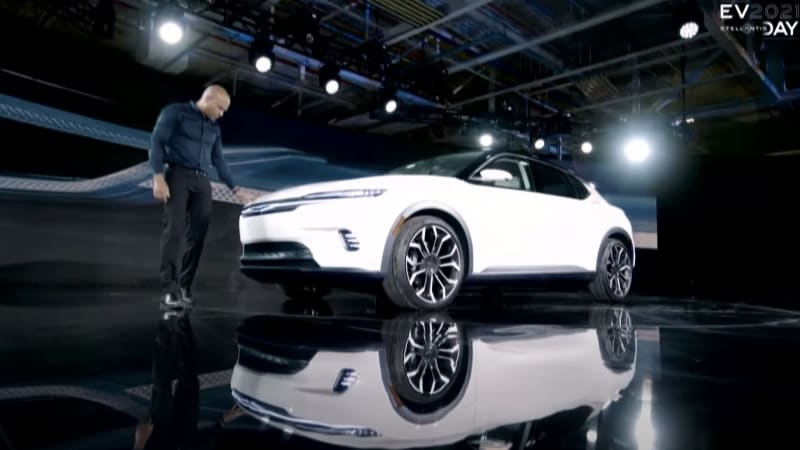 This one’s a genuine puzzler. We’ve reached out to Chrysler for details, but for now, all we know is that this all-electric concept appears production-friendly and will ostensibly ride on the same STLA Large platform as the Dodge muscle car. 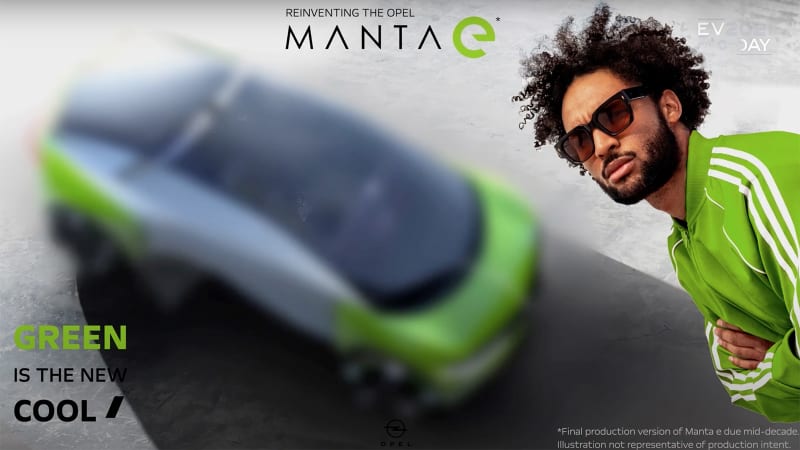 We’ll forgive you if you’d forgotten that Opel was now part of Stellantis, and with new ownership comes new opportunity. The company revived the Manta nameplate for what appears to be a high-riding coupe/hatchback concept. 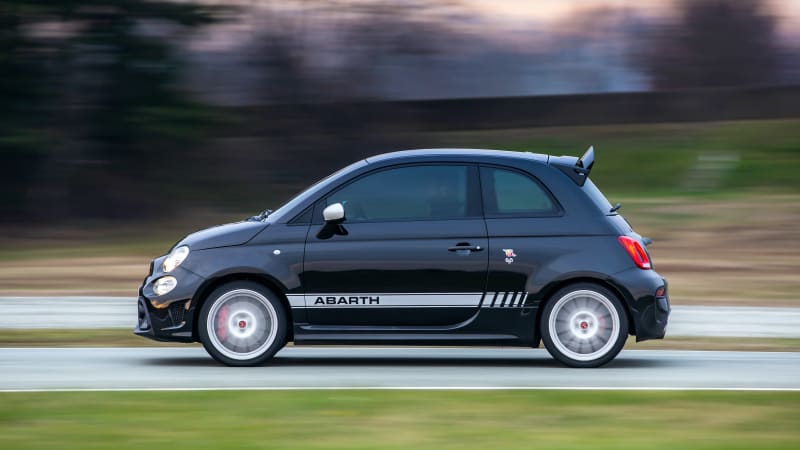 Fiat says all Abarth models to be electric from 2024

This likely won’t matter much in the U.S. market, where the 500X will soon be the only vehicle it sells, but Fiat’s performance division is going all-electric. Hey, maybe we’ll get a 500X Abarth before Stellantis pulls the plug (yeah, sorry) on the Italian brand in the United States. Again.

Auto Experthttps://automobiledot.com
As an Editor and an Automobile Geek, it's my pleasure to share my knowledge about Automobiles and their various aspects that can impact our lives.
Previous articleG87 BMW M2 gets rendered based on new M240i Coupe
Next article“Black Widow” to feature the BMW 2 Series Gran Coupe and X3