BMW’s current crop of M cars are mostly very good. However, they all do have a bit of a problem — they’re all a bit pricey. Of course, it’s not a BMW M problem but an industry problem, but it’s a problem nevertheless. So the age-old question of which to buy; the older, used model for far less money or the brand new car with the big sticker price; persists. In this new video from Joe Achilles, we take a look at the brand-new BMW X5 M and the last-gen F15 BMW X5 M, to see if the new car is worth the massive price increase. 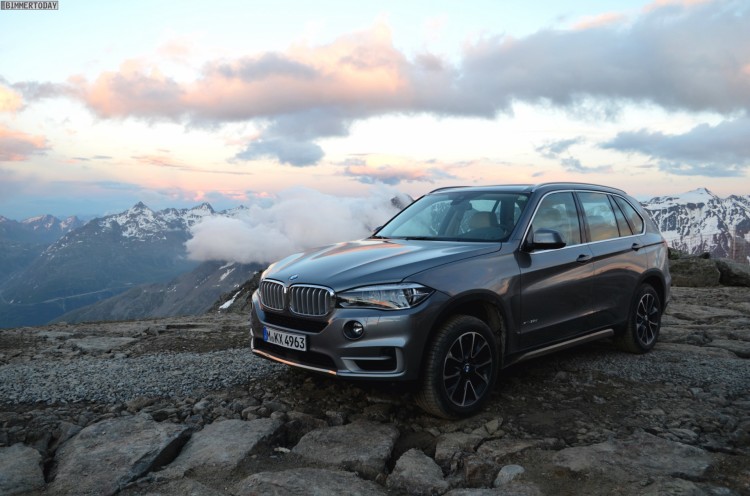 In a straight line, the new one is certainly faster. It’s more powerful (617 horsepower versus 570) and it benefits from BMW’s latest launch control and xDrive technology. However, on the road, the old car actually feels better; it’s more playful, more comfortable, and makes a better noise. Also, its cabin barely suffers a downgrade to the new car, despite actually having been designed almost a decade ago.

Obviously, the new BMW X5 M is packed with more tech, has better seats, comes with a better warranty, and is a bit quicker. But the old car is so much cheaper; you can literally buy the F15 X5 M and a brand-new base-model Porsche 911 for the same price as the new X5 M; that it seems like a no-brainer. Get the old F15 and enjoy the hell out of it, while pocketing a ton of cash.

Auto Experthttps://automobiledot.com
As an Editor and an Automobile Geek, it's my pleasure to share my knowledge about Automobiles and their various aspects that can impact our lives.
Previous articleThis stick-shift ’94 BMW 7 Series is an absolute trip
Next articleStellantis to idle Chrysler Pacifica production in wake of chip shortage