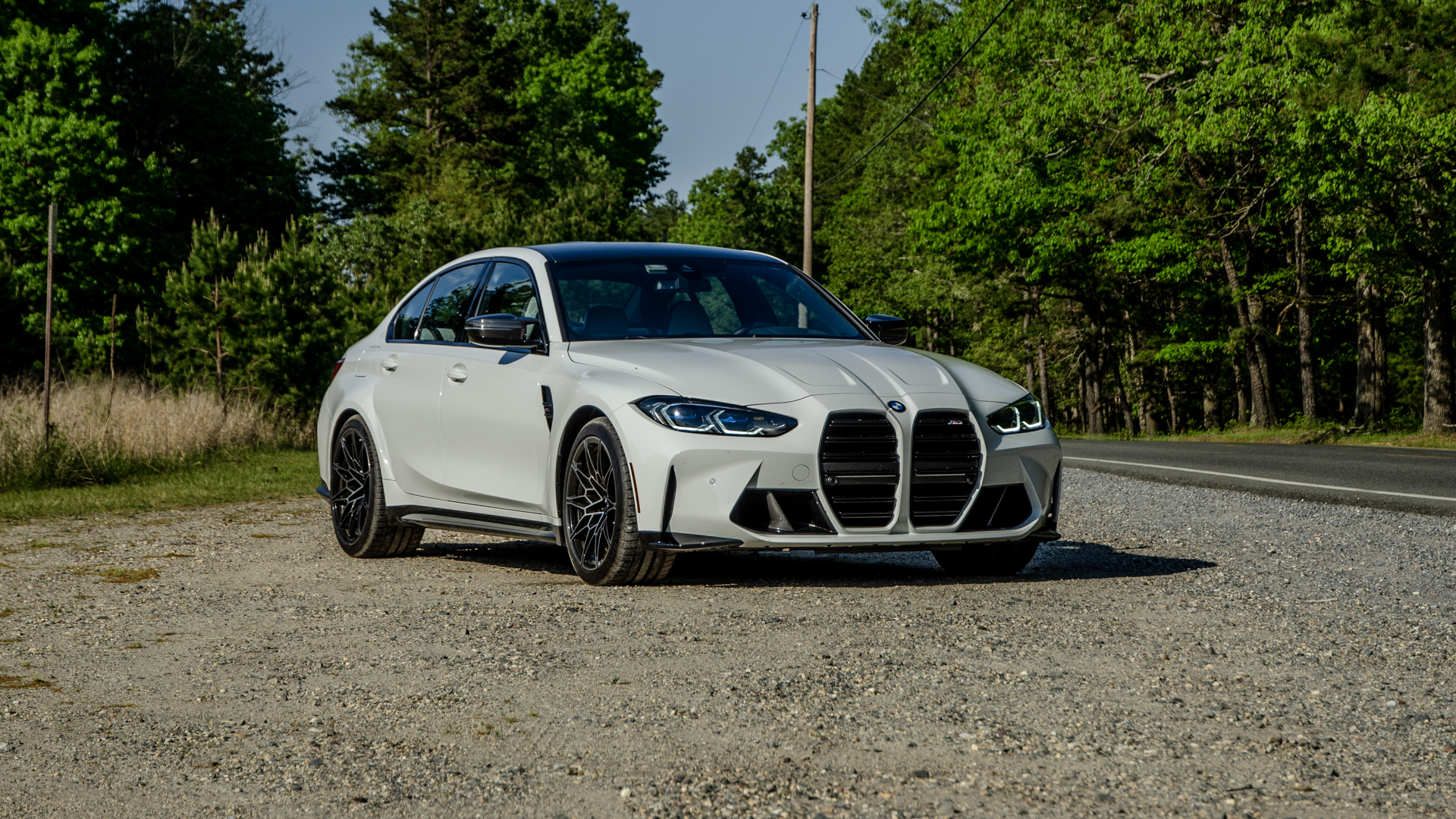 Most of the BMW M3 reviews we see are of the Competition model. It’s the most powerful, the fastest, and, honestly, the best. However, the standard model does have one major advantage over the Competition model for many enthusiasts — a manual transmission. In this new review from Hagerty, we get to see what the manual M3 is like to drive and even what it’s like to drift.

The review starts off with Hagerty host (as well as The Smoking Tire co-host) Zack Klapman in the passenger seat and Formula DRIFT champion Dai Yoshihara in the driver’s seat. Yoshihara slid the BMW M3 around Palmer Motorsports Park for a bit and seemed to be impressed with its balance; it can either be grippy and precise, or sideways and controllable. You can really choose your adventure with the M3 and he seemed to like that. 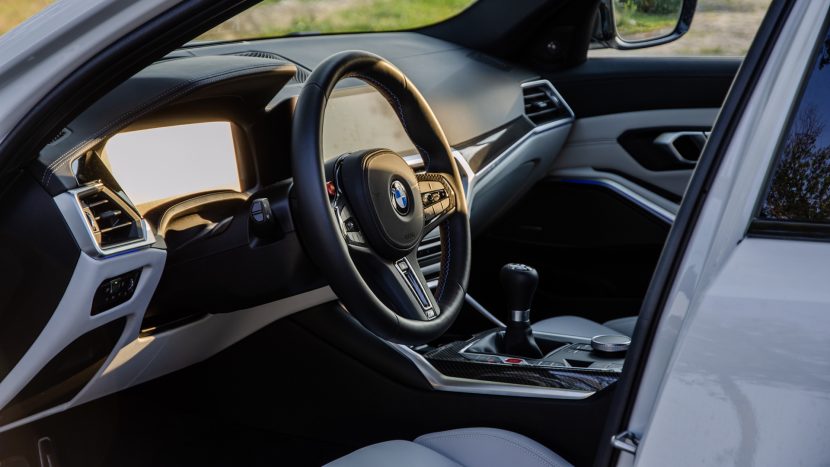 After a bit of track fun, Klapman jumped in the driver’s seat and took to the road. On the road, the BMW M3 is a typical M3; it’s fast, it handles well, it can seat five people, and has a big trunk. Though, there is a bit of an issue with the standard car — the manual transmission isn’t very good. I felt the same after driving it a few months back — it was fine but it really wasn’t very enjoyable to use. You can find a much better manual in any Porsche or even some Hondas.

Also, there’s no getting around its looks. The front grille really is the car’s biggest flaw. After spending two weeks straight with M3s, I ultimately said I could own the car for its excellent driving dynamics, despite its looks. But if you’ve seen the way I dress, you’d know that style isn’t exactly my main priority. For some, the looks might be too much to overcome.

Auto Experthttps://automobiledot.com
As an Editor and an Automobile Geek, it's my pleasure to share my knowledge about Automobiles and their various aspects that can impact our lives.
Previous article2023 BMW 7 Series spy shots reveal an interesting front-end
Next article2022 Porsche Macan and Macan S emphasize the drive