Ferrari on Wednesday unveiled a hardcore version of its 812 Superfast that likely serves as a sendoff for the model line, similar to how the automaker launched the F12 TDF at the end of the F12 Berlinetta’s run.

Ferrari hasn’t revealed the name of the car just yet, referring to it only as the versione speciale, Italian for “special version.”

The automaker said the name, together with detailed specs, will be revealed during an official presentation on May 5. Rumor has it the car could wear Ferrari’s storied GTO badge.

What we can confirm is that the car is powered by a naturally aspirated V-12 delivering a peak 819 hp at 9,500 rpm. The V-12 in the regular 812 Superfast delivers 789 hp at 8,500 rpm. The new output is the highest of any internal-combustion engine fitted to one of Ferrari’s road cars. 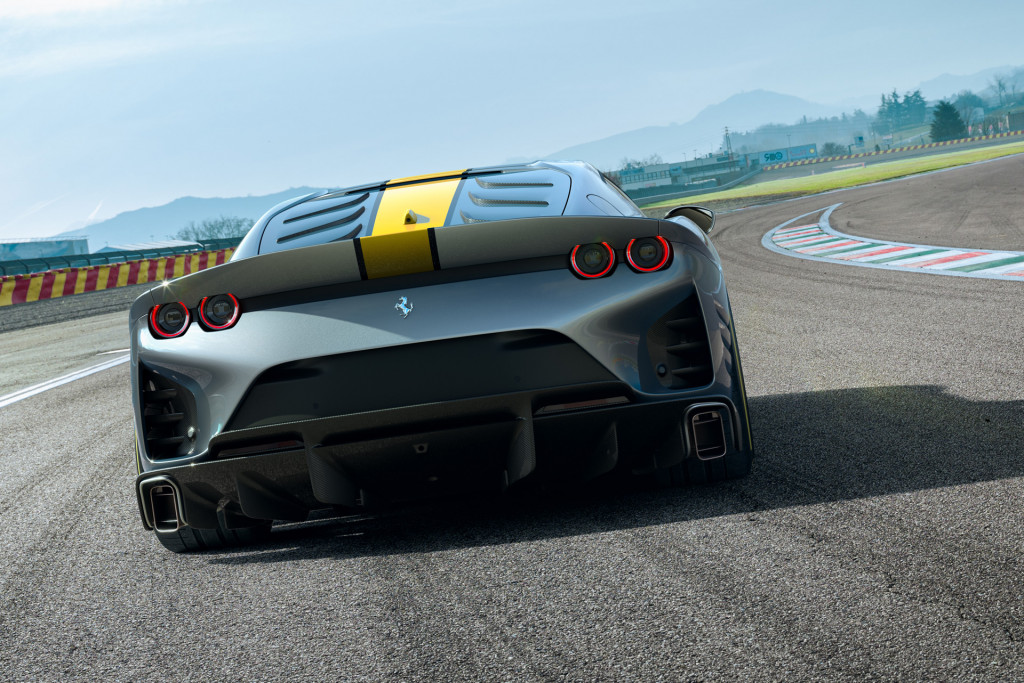 It’s possible Ferrari upped displacement from the 6.5 liters of the regular 812 Superfast, though the automaker isn’t saying. What it has confirmed is a new valve timing mechanism, a new exhaust system (with square-shaped tips), and of course the higher revs.

Naturally, there are some chassis upgrades to complement the new V-12. In addition to all-wheel steering, Ferrari has added a new version (7.0) of its Side Slip Control technology. The feature constantly analyzes the car’s slip angle and compares it with a target value based on speed, grip levels and other metrics. It then optimizes torque distribution to make the car easier to handle at the limit. 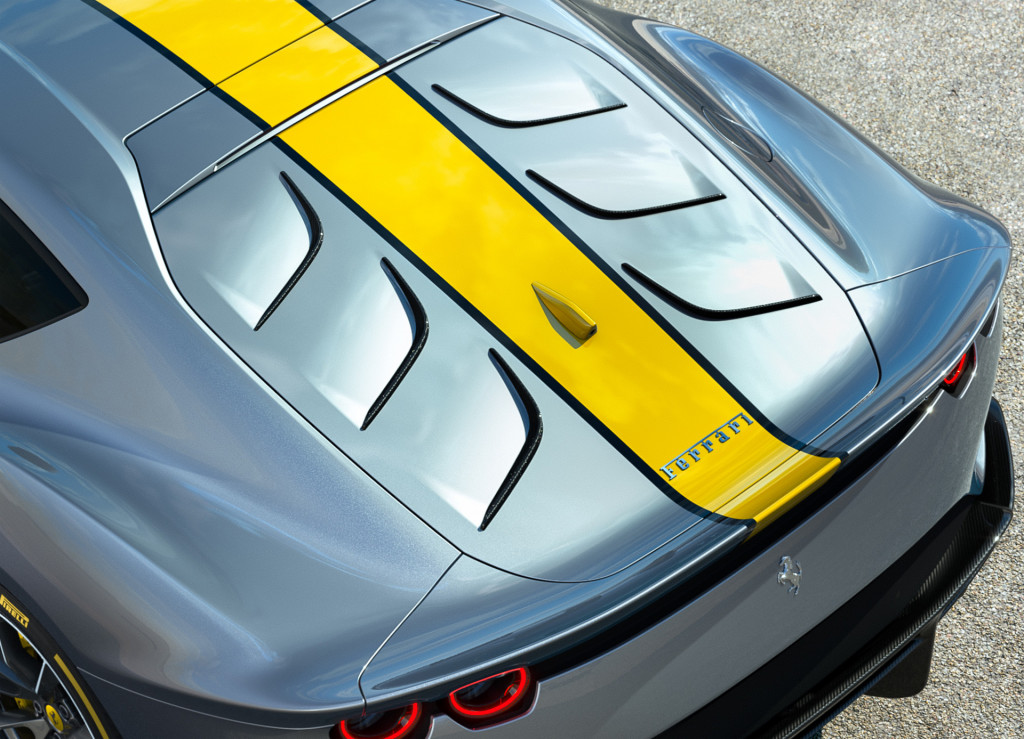 Ferrari also managed to reduce weight over the regular 812 Superfast thanks to increased use of carbon fiber on the body and in the cabin. It also improved the levels of downforce via the new front fascia, rear diffuser, and rear screen which boasts multiple vortex generators.

Ferrari hasn’t shown the full interior but the automaker said there are new door panels and a new gear selector with a design that mimics the H-pattern of old manual transmissions. The SF90 Stradale features a similar design. 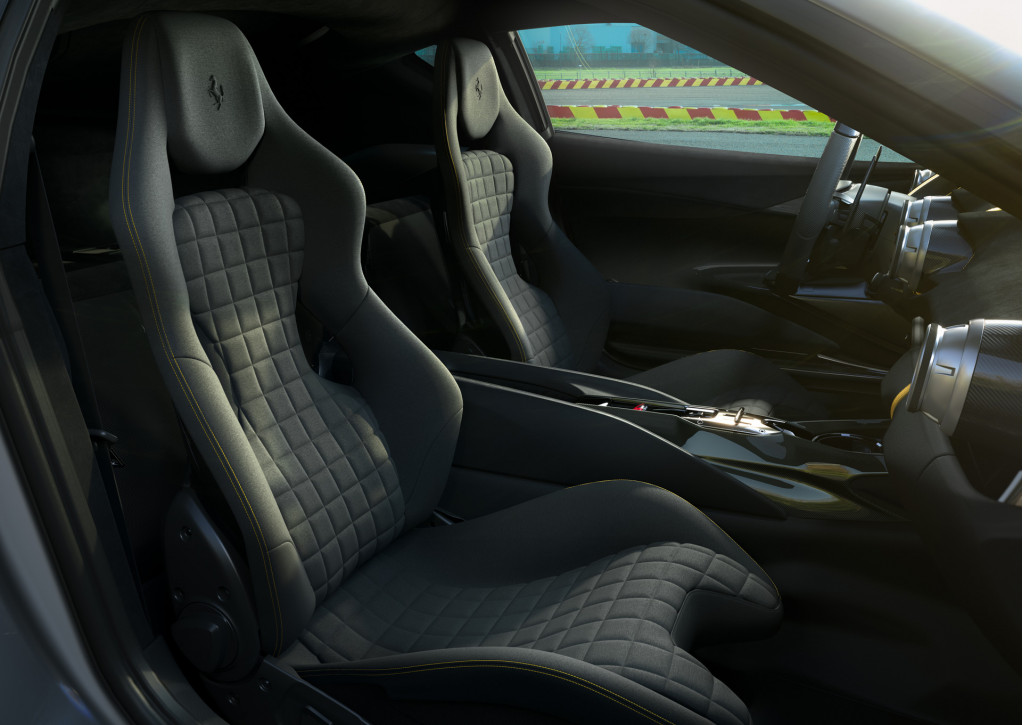 Interestingly, there are rumors the 812 Superfast special could be the last V-12-powered Ferrari without electrification or turbocharging, which would make it quite the collectable.

But it isn’t the only new Ferrari potential buyers can look forward to. A new V-6-powered model is rumored to appear later this year and the Purosangue crossover is also coming either late this year or early next. The automaker is also thought to be out testing early mules for a LaFerrari successor—a car that will likely be the basis for Ferrari’s future Le Mans Hypercar racer.

Auto Experthttps://automobiledot.com
As an Editor and an Automobile Geek, it's my pleasure to share my knowledge about Automobiles and their various aspects that can impact our lives.
Previous articleThe Opel Manta GSe is a gorgeous, factory electric restomod build
Next article2021 Toyota Tacoma Review | The mighty Taco