By now, you’ve likely already read all of the complaints, seen all of the memes and heard all of the jokes about the G80 BMW M3 (and 4 Series/M4) and its new grille design. It’s one of the most controversial cars in the world at the moment, for any brand, and its design is what’s causing the division. However, there’s one interesting aspect about these new complaints and it has to do with brand loyalty.

For decades, the BMW M3 was the car you bought when you were looking for a high-performance sport sedan or coupe that could still be driven everyday. So it has a massive following and a ton of loyal customers. Even when the M3 was considered to be slipping from the top of its hill, with the F80-generation, M3 customers still kept coming back. However, that might not happen this time around. 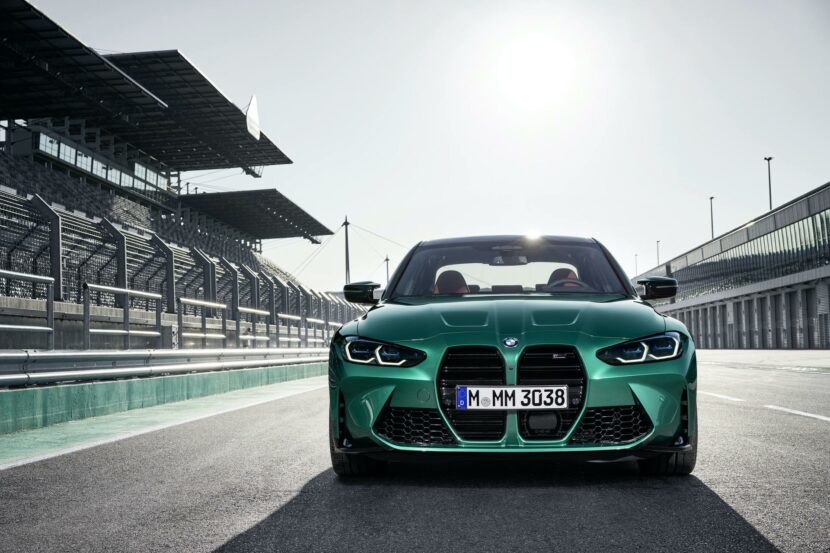 We’ve seen countless commenters in our articles alone to suggest that many M3 customers will not be re-upping their commitment to BMW when their lease/finance terms are up. Not only that but we also know some M3 owners personally that don’t want the new one. For them, the new design is just too much and ruins their emotional attachment to the car, regardless of how exciting its specs may be. So there’s a real possibility that BMW loses a sizable chunk of its previously-loyal M3 clientele base simply due to its new grille.

Another aspect of this is that the M3 is no longer the only brilliant sport sedan on the market. In its price range, you can get the Alfa Romeo Giulia Quadrifoglio, Mercedes-AMG C63 S and the Audi RS5 Sportback; all of which have their own advantages over the M3. The Alfa is both sexier and more athletic, the AMG has a seductive V8 engine and the RS5 Sportback is both better looking and more practical. So, for customers who really can’t stand the look of the grille, there are a few excellent alternatives that could be more enticing.

Admittedly, BMW could also gain quite a few customers because of the grille. In its defense, we’ve also read quite a few comments just from our readers alone, claiming that they not only enjoy the new M3’s grille but find it to be an exciting new direction for BMW. So if they exist, there could be a large portion of non-BMW fans that might want to get into an M3 because of that very design. 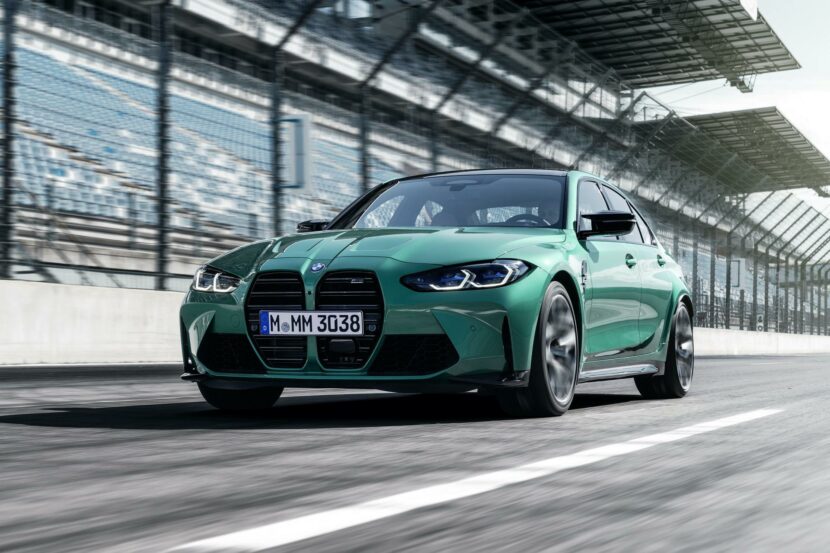 However, BMW does still run the risk of losing typically loyal clientele over the new M3’s design. We think the car will be great to drive, and sincerely believe that it’s going to be a massive upgrade over the previous-gen car, dynamically speaking, but there’s no getting around the near-endless criticism of its design and design is a huge driver of passion and connection to a car. If design wasn’t important, every car would be an aerodynamic egg. So BMW M3 customers are really going to have to decided whether or not their brand loyalty is stronger than their distaste for the new grille and that decision might not always favor BMW.

Auto Experthttps://automobiledot.com
As an Editor and an Automobile Geek, it's my pleasure to share my knowledge about Automobiles and their various aspects that can impact our lives.
Previous articleAston Martin investor reports strong demand for the company’s cars
Next articlePerez secures maiden Formula One win at 2020 Sakhir Grand Prix