Is the BMW Z4 the Most Underappreciated Sports Car?

The current darling of the BMW lineup is the M2 CS and deservedly so — it’s a brilliant driver’s car. And with the dearth of proper driver’s machine’s in BMW’s current portfolio, the M2 CS stands out even further. However, despite BMW’s penchant for luxo-barge SUVs are comically-designed GT cars, there are still a couple of good race horses left in the Bavarian stable and one of which might be the brand’s most overlooked car — the BMW Z4.

This current generation BMW Z4 is semi-forgotten for a couple of reasons. One of which is that BMW has so many other flamboyant, headline-stealing machines that the Z4 goes completely under the radar. The other reason is its sibling. The BMW Z4 was developed alongside the Toyota Supra, which is the more interesting car of the two. However, the Z4 is a great little sports car and one that shouldn’t be overlooked. 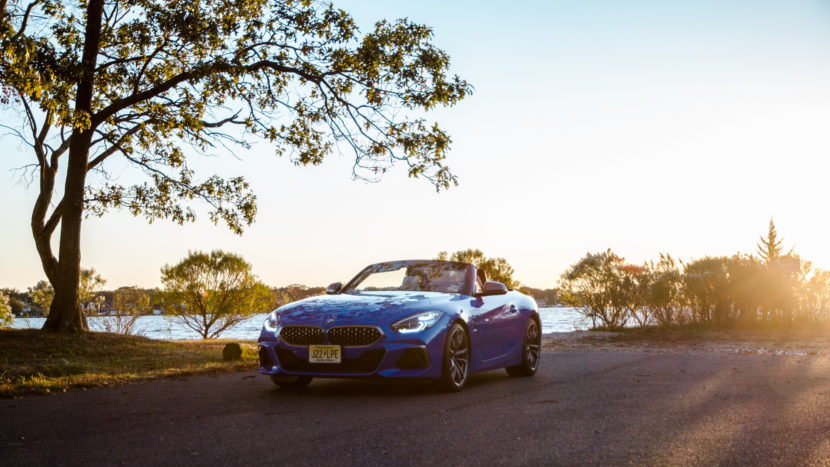 I personally spent almost two weeks straight in two different Z4s. Last year, I’d borrowed a Z4 M40i for a typical week-long loaner except, one a couple of days into the loan, I noticed that its rear tires were pretty much bald, due to the previous journalist having decided to do some smoky burnouts. So BMW kindly swapped it for a Z4 sDrive30 for a few days while the M40i received new shoes. After proper tires were fitted to the M40i, it was then given back to me for another full week.

So I spent almost two weeks and several hundred miles in both of North America’s Z4s, which means I have a good understanding of how they drive. With that knowledge, I can honestly say that the Z4 is a great car, in either variation, and one of BMW’s best.

While the BMW Z4 isn’t as fun to drive, dynamically speaking, as a BMW M2 CS or even the M2 Competition, it makes up for that with a bit of character, specifically in M40i-trim. While the M2 CS is all about driver engagement and dynamic competence, the Z4 M40i is a straight-six-powered muscle car. It’s a drop-top hooligan that’s more at home going sideways in a cloud of tire smoke than it is carving up a canyon road or race track. And it does so with a killer B58-supplied soundtrack with no roof to interfere with the noise. 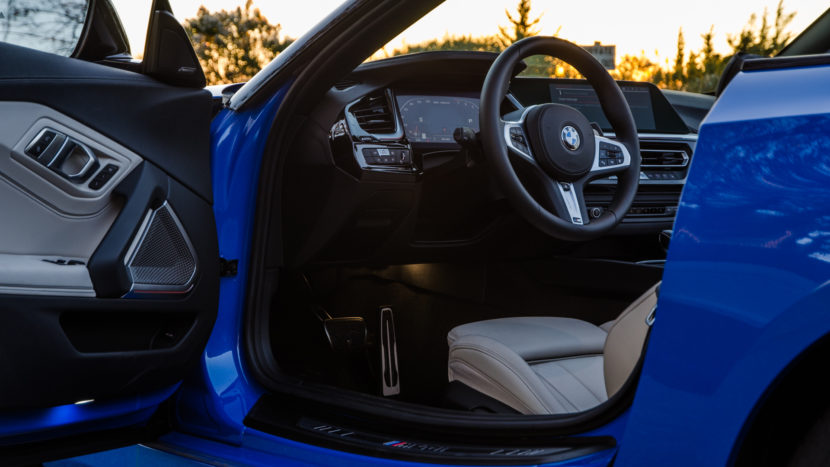 Even the little Z4 sDrive30i is fun to drive. Because the Z4 in any iteration is so small, relatively light and extremely rigid, you can really chuck it around but the scruff of its neck and it will comply. It’s not the most precise of tools but it is fun in its own way.

Plus, it looks funky, has a great cabin, is the perfect size and has good outward visibility (with the roof down). There’s so much to like about the BMW Z4 that it’s a shame no one remembers it exists. To be completely honest, if I were buying a second car, one for fun and without a need for any sort of practicality, I’d have a hard time choosing between the Z4 M40i and BMW M2 Competition, for similar money. They’re both a ton of fun in their own unique ways and the topless car has an appeal of its own that’s hard to ignore. 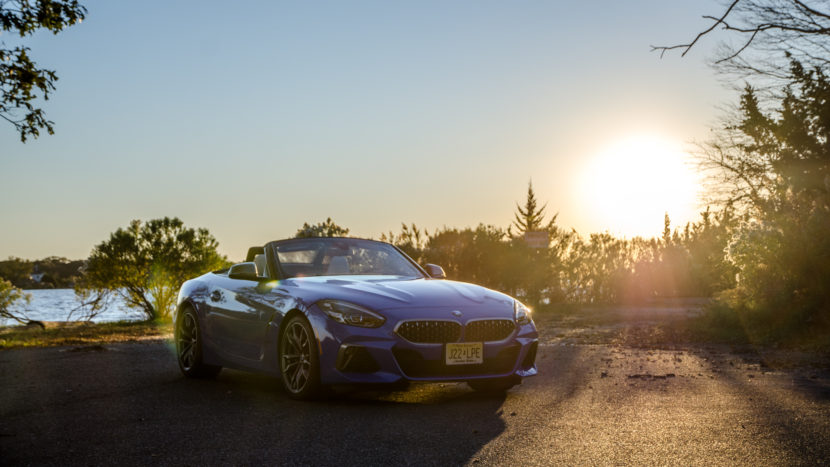 The BMW Z4 is an underappreciated car in BMW’s lineup and absolutely deserves some enthusiast-love. Hopefully it gets some in time for this Z4’s life cycle to run its course or we’re never going to get another one. What a shame that’d be.

Auto Experthttps://automobiledot.com
As an Editor and an Automobile Geek, it's my pleasure to share my knowledge about Automobiles and their various aspects that can impact our lives.
Previous articleJunkyard Gem: 2004 Mitsubishi Lancer Ralliart
Next articleCarlex Design reveals Land Rover Defender Racing Green Edition

The 2021 Formula One Hungarian Grand Prix held on...
Read more