Is this the maddest BMW Z3 M Coupe out there? 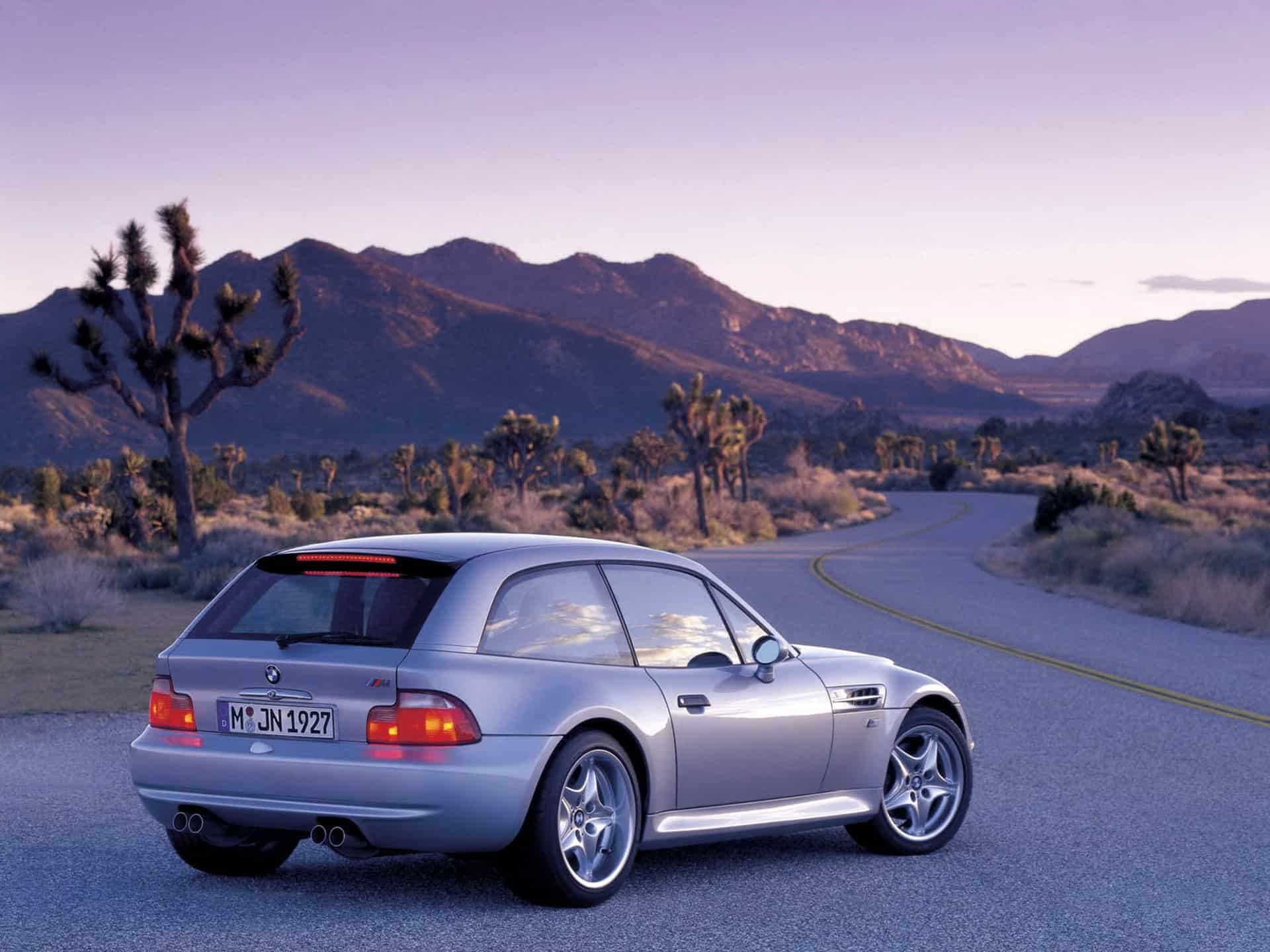 The story of the BMW Z3 M Coupe has a rocky start but a happy ending. Initially, the world mocked the little Z3 M model because it had an odd design and a lot of fans though it wouldn’t be worth their money. The original engine also didn’t do it any favors, the S50 or S52 powerplants being a bit too tame for some fans. However, once the S54 engine was introduced and word about its handling, things started to turn around.

The Z3 M Coupe might’ve earned the ‘Clown shoe’ nickname due to its funky styling but nobody’s laughing at it now. It’s an amazing driver’s car and the one in the video below might just be one of the craziest builds in the world. According to the video, this particular car got a turbocharged Supra 2JZ engine under the hood. That’s exciting for a number of reasons. For starters, it keeps the straight six configuration intact. Also, the 2JZ is similar in size and doesn’t affect the weight distribution too much.

Apparently, the tuned engine was initially pushing some 540 HP to the rear axle but the guys making it decided it was a bit much. That’s an understatement considering the original Z3 M had under 300 HP. Then they tinkered with the engine a bit more and arrived at the conclusion that 400 HP at the rear wheel should be enough. Judging by the presenter’s face in this video, I think they are bang on the money with that estimate.

The best part about this build, if you ask me, is that it is completely reversible. That’s because prices for these cars have been going up lately, by quite a lot too. The Z3 M Coupe is becoming a collector’s item and if you won one, you better hold on to it!

Auto Experthttps://automobiledot.com
As an Editor and an Automobile Geek, it's my pleasure to share my knowledge about Automobiles and their various aspects that can impact our lives.
Previous article2022 Ford F-150 Raptor front end spy photos show revamped fenders
Next article2021 Toyota Camry Review | Price, specs, features and photos