Things weren’t looking so rosy for Pontiac Division in late 2008, as The General had troubles of its own that culminated in Chapter 11 bankruptcy in June of 2009. Meanwhile, the Solstice and G8 had failed to revive Pontiac’s youthful “excitement” image. Naturally, this seemed like the ideal time to put Pontiac badges and a new grille on the Chevrolet Aveo (itself a rebadged Daewoo Kalos) and call it the G3 (in the United States) or the G3 Wave (in Canada). Sales were not brisk, to put it mildly, and the 2009-only G3 has become one of the rarest modern Pontiacs in the junkyard world.

The announcement of Pontiac’s demise came in the spring of 2009, with the very last Pontiac-badged vehicle built being either a G3 or a Vibe (since those cars were really Daewoos and Toyotas, respectively, the true final Pontiac was the 2010 G6). The Aveo itself disappeared after the 2011 model year, replaced by an updated Kalos design known here as the Chevrolet Sonic. 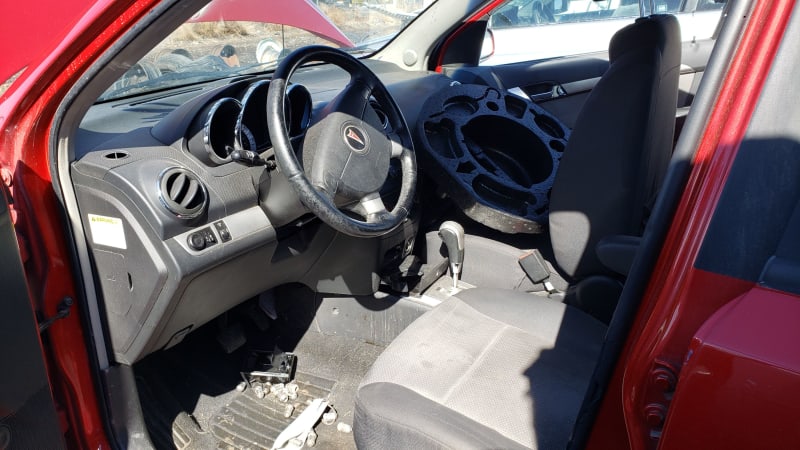 As a result of the GM bankruptcy, termination of the Pontiac brand, a nasty worldwide recession, and the preference of American vehicle shoppers for trucks or at least truck-shaped cars, few knew the G3 existed and fewer still thought to buy one. This is only the second G3 I’ve managed to find in a car graveyard, and I’ve been searching diligently. 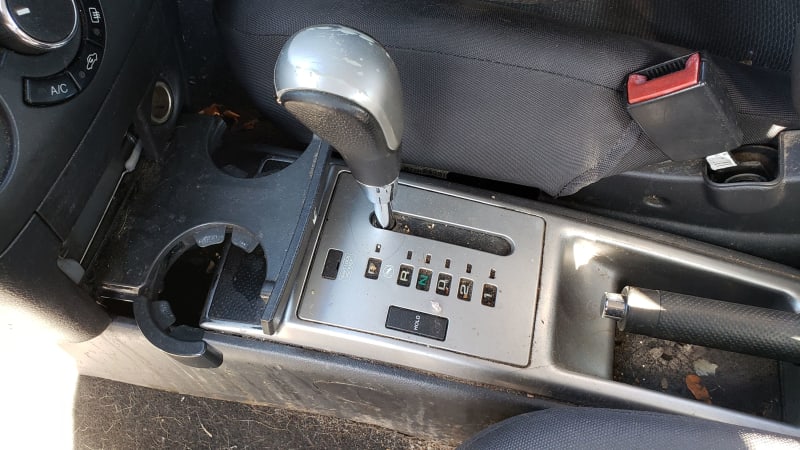 So, it’s a Junkyard Gem in the historical sense, not in the sense of being the kind of car you’d want to take to your 20th high school reunion. 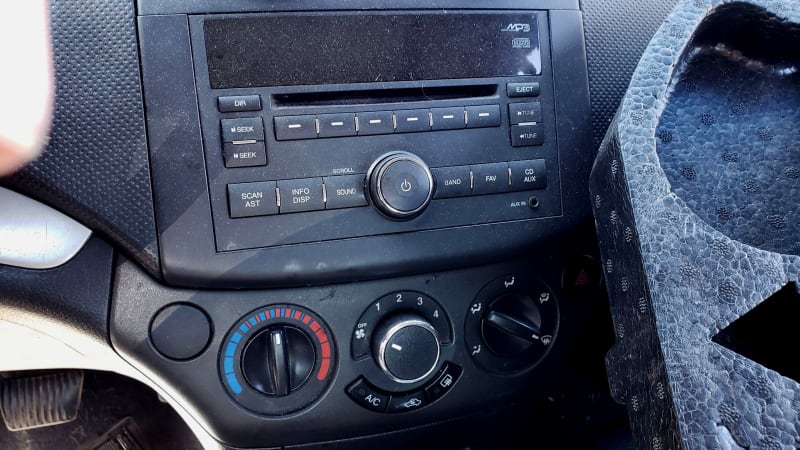 That said, it has power windows, air conditioning, and a CD player— pretty nice stuff for a dirt-cheap econobox from a decade back. 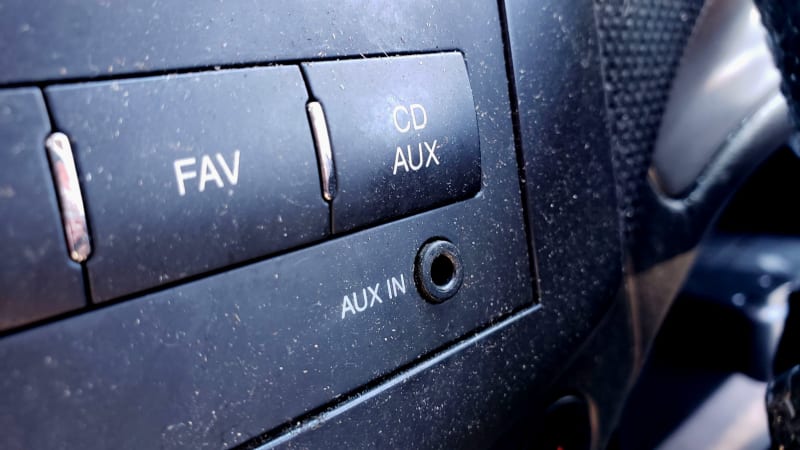 And look! An AUX jack for your iPod or early-model smartphone. I drove dozens of cheap rental cars for my job with the 24 Hours of Lemons Traveling Circus during the late 2000s, and very few had this feature; until about 2013 or so, you had to travel with your own CDs or one of those horrible wireless FM modulators if you wanted to listen to anything other than the radio in a non-high-roller rental car. 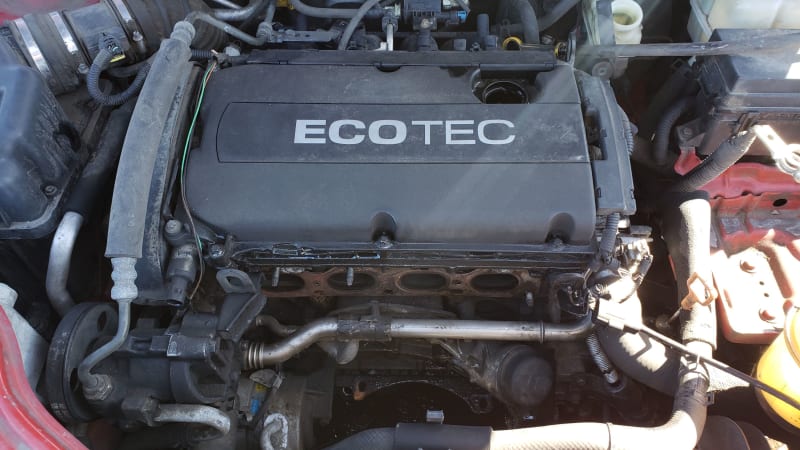 Under the hood, a 106-horse Daewoo Ecotec displacing 1.6 liters.

If there were any television commercials for the G3, I guarantee that they weren’t as fun as this one— set in the California high desert, of course— for the SKDM Kalos.