Ola Electric Mobility’s new electric-scooter factory aims to build 10 million two-wheelers annually, or 15% of the world’s e-scooters by 2022, in an operation run, managed and staffed entirely by women.

Led by Bhavish Aggarwal, the e-mobility business is a follow-up to ride-hailing startup Ola, which is expected to make its debut on public markets next year. The vision for his newest venture is to provide the world “clean mobility, a carbon-negative footprint, and an inclusive workforce,” the founder said. The first group of workers started this week at the factory in Krishnagiri, India, about 2.5 hours southeast of Bangalore, which will cost $330 million to complete. “At full capacity, Futurefactory will employ over 10,000 women, making it the world’s largest women-only factory and the only all-women automotive manufacturing facility globally,” he wrote in a blog on Monday.

Backed by SoftBank Group Corp. and Tiger Global Management, Ola Electric looks to roll out a scooter every two seconds after completing a planned expansion next year. The factory will be substantially automated and include 3,000 robots working alongside the all-female workforce. 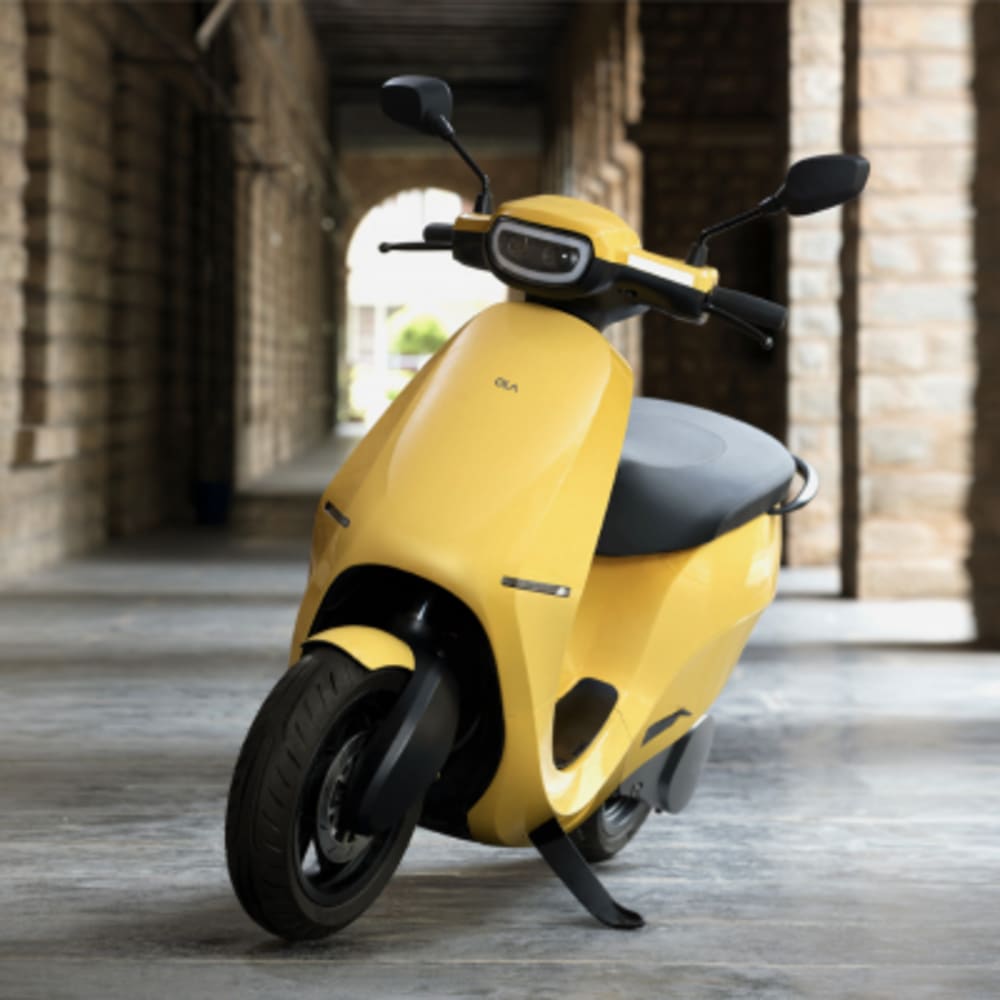 Ola says it has secured a half-million reservations, and the company reportedly has plans to eventually bring the scooter to the United States. It says the S1 has a range of 112 miles, can accelerate from 0 to 25 mph in 3 seconds, and has a top speed of 70 mph.

Aggarwal’s goal is to eventually assemble a full lineup of electric vehicles including three-wheelers and cars. Ola’s inaugural S1 e-scooter will be priced at 99,999 rupees ($1,360) to compete with traditional two-wheelers in India. Exports are to begin later this year.

“Enabling women with economic opportunities improves not just their lives but that of their families and indeed the whole community,” Aggarwal said. Women’s participation in the local manufacturing industry stands at just 12% and “for India to be the world’s manufacturing hub, we must prioritize upskilling and generating employment for our women workforce,” the founder said in the blog.

Auto Experthttps://automobiledot.com
As an Editor and an Automobile Geek, it's my pleasure to share my knowledge about Automobiles and their various aspects that can impact our lives.
Previous articlePorsche breaks ground on plant to make ground-breaking synthetic fuel
Next article2021 BMW X5 looks stunning in British Racing Green color