This new CrossClimate2 tire is an interesting one because it manages to be both good in the snow and decent in the summer, which is genuinely difficult to do, for several reasons. 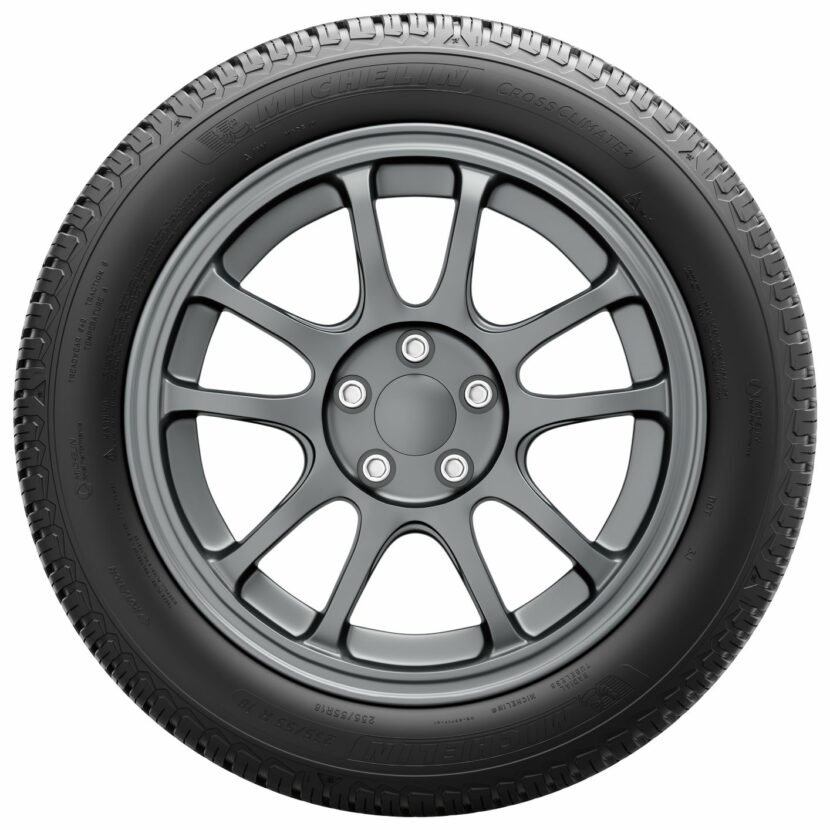 For starters, Michelin had to overcome rubber compound differences for both seasons. In the winter, you need a rubber compound that won’t get too hard in colder weather but that same compound is usually far too soft in warm weather to be used in the summer. Michelin has overcome this but created a winter-ready compound but giving it a tread design that still allows it to proper grip in the summer and maximize traction. It’s quite clever, actually.

Its unique v-shaped tread pattern not only allows it to grip in warm weather but it also allows it displace water well, grip in snow, remain relatively quiet and provide good steering feel. All of the engineering that’s gone into the CrossClimate2 tire is genuinely impressive and has managed to allow it to be the only real all-season tire that can excel in multiple seasons.

Not only can you drive the Michelin CrossClimate2 in the snow but it’s actually Three-Peak Mountain Snowflake (3PMSF) certified, meaning it either meets or exceeds the levels of grip for a proper winter tire to perform in severe snow. Very few all-season tires have the 3PMSF rating and even fewer, if any at all, can be driven decently in the summer. 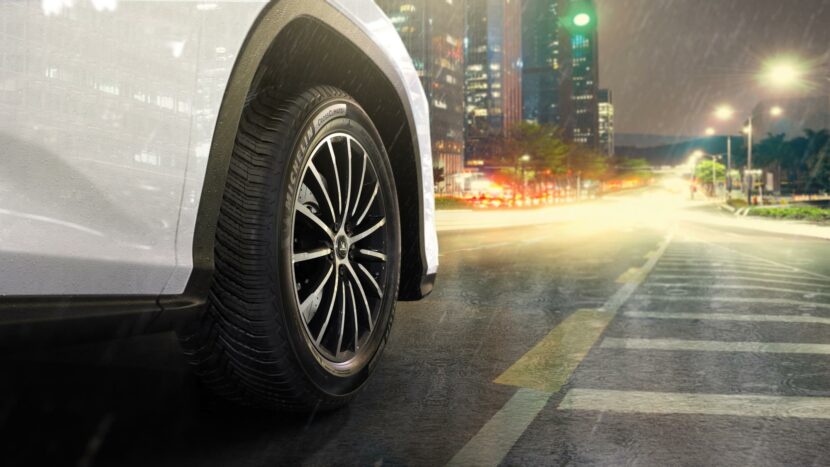 Another feather in the CrossClimate2’s cap is its 60,000 mile warranty. That’s not the longest warranty in the tire world but it’s impressive for an all-season tire that’s as capable as it is in the snow. Because winter tires have such a soft compound when warm, they tend to wear incredibly quickly when driven in warmer weather. So the fact that the CrossClimate2 can handle such severe snow but still be used all-year long and manage a 60,000 mile warranty is surprising.

Now, admittedly, the CrossClimate2 isn’t an ultra high-performance tire. It’s not something that’s going to allow an M car to perform at its limit in the summer, or even in the winter. It’s more of a grand touring tire that’s capable, comfortable and quiet. If you want your tires to provide you with maximum on-road performance, you’re still better off getting two sets of tires; a summer performance tire and a winter performance tire. However, if you own just a normal 3 Series or 5 Series and don’t want to swap tires twice a year, the Michelin CrossClimate2 might be perfect for you.

Auto Experthttps://automobiledot.com
As an Editor and an Automobile Geek, it's my pleasure to share my knowledge about Automobiles and their various aspects that can impact our lives.
Previous article2021 Nissan Kicks teases its updated front end
Next articleThe Best New Car Deals: December 2020