MINI Electric GP is the Beginning of MINI’s Future

The electrified future of the automobile isn’t theoretical anymore, it’s a certainty, one we as car enthusiasts have already accepted. Along with efficient electric cars will be electric performance cars as well. We’ve already seen what electrified performance looks like and, as car enthusiasts, we’re almost all encouraged by what we’ve seen. The newly announced MINI Electric GP will not only be an interesting new idea for the brand but it will be the beginning of the brand’s future as a maker of sports cars. 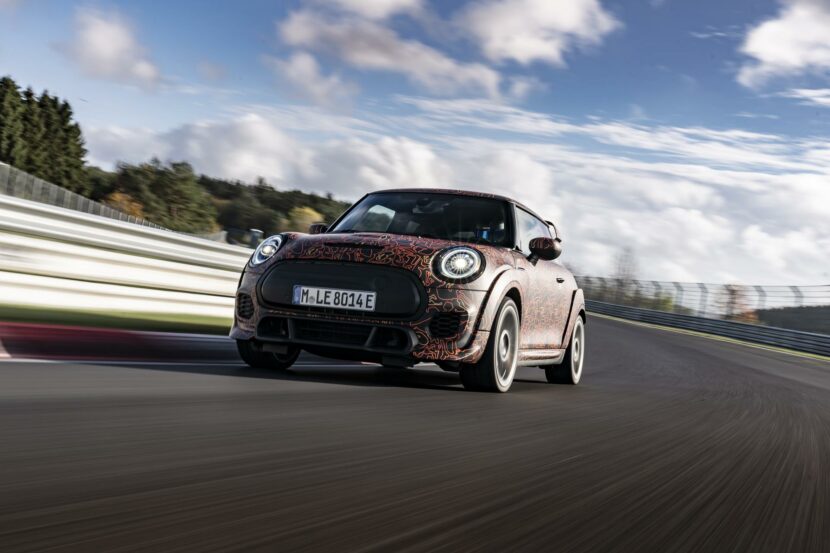 With the standard MINI electric, the famed British brand proved that electrification not only works for a MINI but that the brand actually seems perfectly suited for it. The entire MINI brand is about being fun, nippy around town, efficient and at least relatively inexpensive. Electric powertrains fit that bill almost perfectly. Admittedly, they don’t fit the last bit so well, as EVs are more expensive than their gasoline counterparts, but that will change as time goes on and the technology becomes cheaper.

MINI proved with the Cooper SE, that electric powertrains and the MINI brand go together beautifully. In fact, the MINI Cooper SE (MINI Electric in Europe) is one of the best driving MINIs on sale at the moment. It’s certainly the best driving non-JCW model. So when the MINI Electric GP debuts, it’s going to prove that the brand no longer needs BMW’s four-cylinder engines to be fun and, in fact, is probably better off without them. 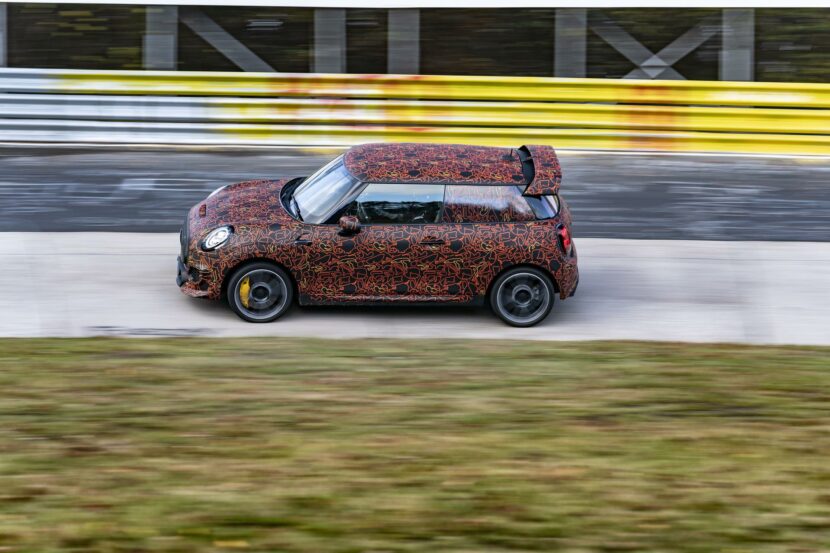 After having driven a classic Mini that’d been converted to electric, I can personally attest to the fact that the entire MINI brand, both new and old, works just as well, if not better, thanks to electrification. So once we see what MINI can do when it lets its EV hair down and goes all-out in making an exciting sports car, I think we’re all going to be hooked and crave more, jump-starting a push from MINI to only develop electric performance cars moving forward.

Admittedly, MINI said that internal combustion performance cars will continue but it wouldn’t surprise us if they began to get phased out. If the MINI Electric GP is as fun as we hope it will be, and know that it can be, it might kick-off the brand’s future of electrification sooner than later.

Auto Experthttps://automobiledot.com
As an Editor and an Automobile Geek, it's my pleasure to share my knowledge about Automobiles and their various aspects that can impact our lives.
Previous articleThe MINI Electric GP Will Have no Immediate Competitors
Next articleBMW 2 Series Coupe Seen Testing in Los Angeles