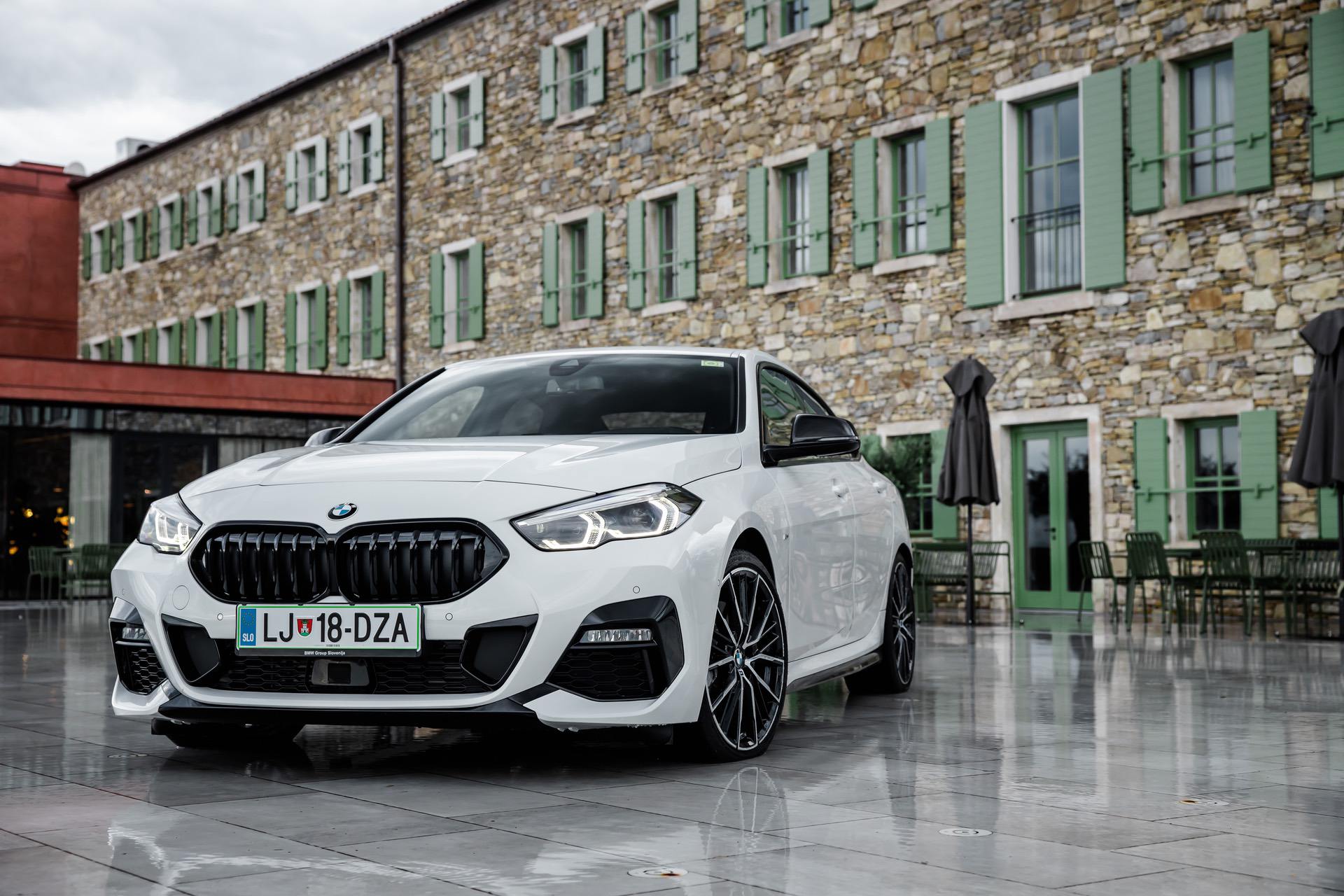 The 2 Series Gran Coupe is one of the newest members of what I like to call “BMW’s extended family”. It’s a peculiar car that has little in common with the models of old, the originals, if you will, but that could help the Germans stay afloat during these troubling and deeply changing times for the industry. The guys from MotorWeek took one for a spin and by doing that, they slid down memory lane, trying to explain why the Gran Coupe is here in the first place.

It all started with the 1 Series. The original 1er was available in Coupe shape and then morphed into the 2 Series which was originally a troubling proposal because, alongside the Coupe and Convertible models, it also came with MPVs like the Active Tourer and Gran Tourer. It was a mix of all kinds initially, with both front-wheel drive and rear-wheel drive models sharing the same nameplate. 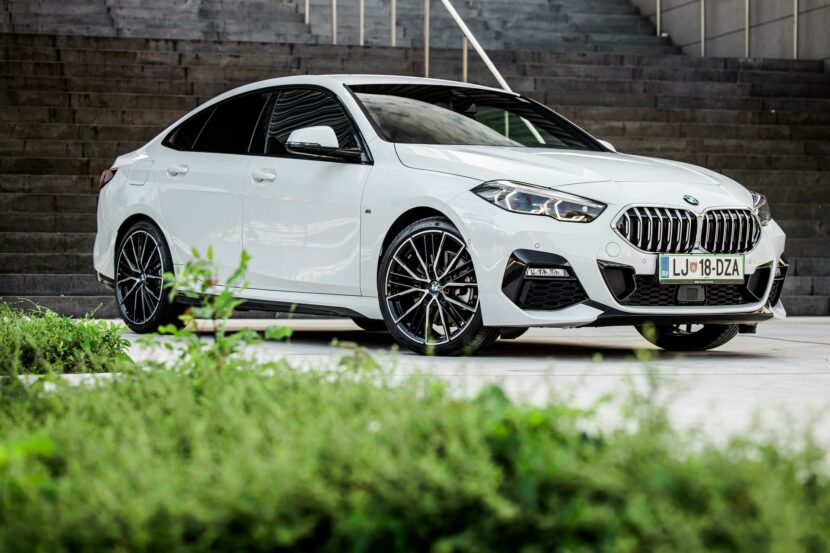 The 2 Series Coupe could find its roots as far back as the BMW E36 3 Series Compact which was also a rather peculiar bird. It was the cheapest way to gain entry into the BMW realm and even though its price tag was low, it didn’t skimp out on the experience. Not the same could be said about the new 2 Series Gran Coupe. And it’s not like the car isn’t trying. It’s just that the platform it is built on won’t allow it.

The 2 Series Gran Coupe uses a FWD platform and its shortcomings in terms of driving enjoyment are pretty obvious. Nevertheless, fewer and fewer people care about that sort of thing these days, most customers needing other things, such as interior space and technology, to get ahead. For them, the BMW 2 Series Gran Coupe will be perfect. But let’s not get ahead of ourselves, let’s see what MotorWeek has to say about it.

Auto Experthttps://automobiledot.com
As an Editor and an Automobile Geek, it's my pleasure to share my knowledge about Automobiles and their various aspects that can impact our lives.
Previous article2021 Chevrolet Tahoe Third-row Seat Space and Second-Row Features
Next articleLexus LFA origami papercraft model