This current-gen BMW X1 is a good car; it’s comfortable, drives better than its looks suggest, and has a nice interior. However, it looks like every other generic front-wheel drive-based crossover, premium or otherwise, and it’s getting a bit long in the too. So it’s time for the next-generation X1, which was just seen doing some camouflaged testing yet again. (We don’t own the spy photos but they can be seen here)

In these new spy photos, the next-gen BMW X1 looks sportier and more muscular than before. For starters, it’s more upright and looks more like a traditional SUV, rather than the wagon-ish crossover it is now. It also seems to feature a 4 Series style shoulder line, more aggressive wheel arches, short overhangs, angrier headlights, and larger grilles. Though, thankfully, the grilles aren’t quite as toothy as the 4 Series’. 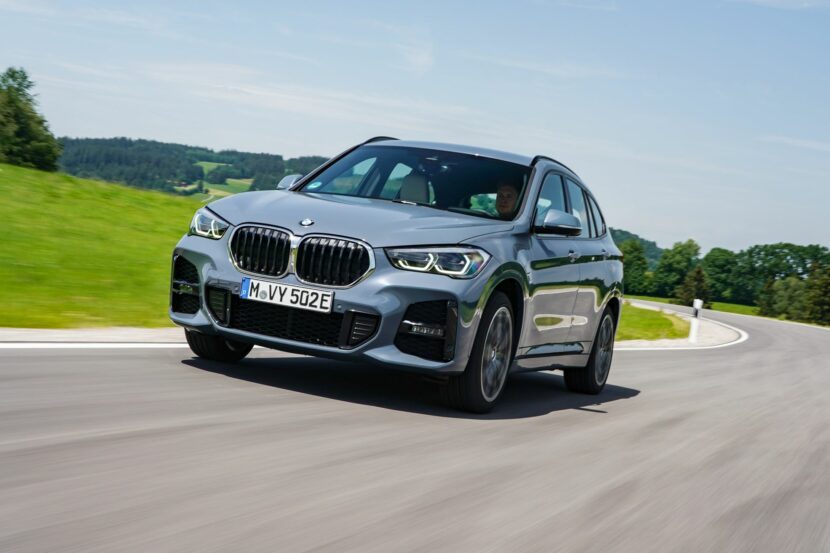 These photos even show off a bit of the interior. Admittedly, you can only really see the steering wheel in these new pics but it is a new steering wheel. The new wheel features a three-spoke design that’s thinner than any current BMW steering wheel. The bottom spoke looks skeletonized but that could just be the test mule’s wheel and not indicative of a production design. Aside from that, there’s really nothing else to see inside.

Judging from this admittedly heavily camouflaged test mule, it seems as if BMW is looking to make the X1 a bit more premium. While the current car is a good car overall, it does lack that premium look that you might expect from BMW, or any other German automaker. However, this new model seems like it will look a bit better than the current-gen car, with a more muscular, aggressive that might end up bringing in a few more enthusiast customers than before.

Auto Experthttps://automobiledot.com
As an Editor and an Automobile Geek, it's my pleasure to share my knowledge about Automobiles and their various aspects that can impact our lives.
Previous articleBiden’s climate summit: Look for cajoling, conflict, big green goals
Next articleLynk & Co. going big with Volvo XC90-twinned 09 SUV