There is no secret anymore that BMW is working on a new platform for 2025. In line with the other automakers, BMW is soon ready to drop its flexible car architecture in favor of a dedicated EV platform. And they even have a working name for it “Neue Klasse”. But details are still scarce and while we’re still waiting for more official announcements, we were able to dig out a few more information.

The first model to use the new electric car architecture might be the next-generation BMW X3. And that certainly makes sense considering that the X3 mid-size crossover was launched in 2018 and it is now getting ready for its facelift. Production is likely to end sometimes in 2024, just in time for the new platform. 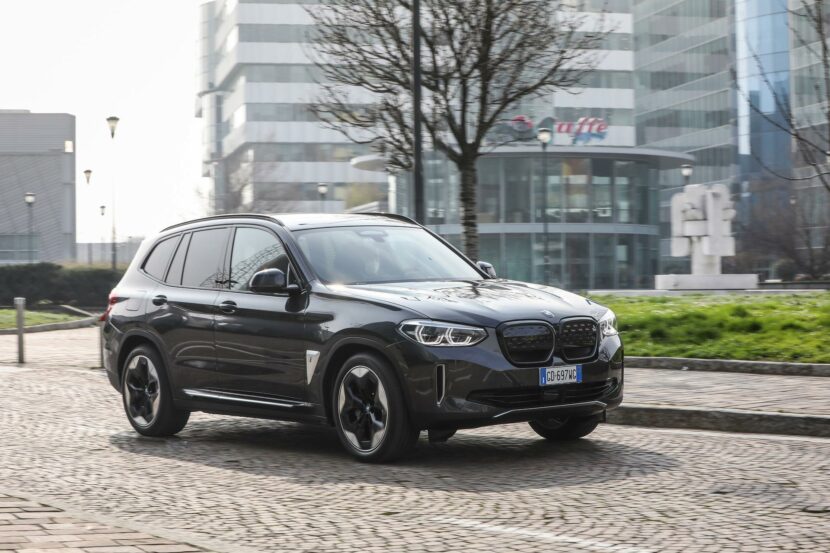 The current BMW iX3 is more of a compromise, and in-between platforms kinda thing, and definitely not appealing to many markets considering its lack of all-wheel drive and massive electric range. Therefore, a new iX3 with a significant bump in driving range, all-wheel drive and freedom in design, is a far more compelling product.

The Neueu Klasse will also debut the sixth generation BMW eDrive with a significantly increased energy density in the cells. The electric motors are also an essential part of BMW eDrive technology. So in addition to more power, a further improvement in efficiency is expected.

Next stage technology should offer more range in a more compact package along with faster charging. For that end, solid-state batteries seem like the next logical step forward, but we’re still pretty far off from seeing this kind of tech made readily available. BMW’s engineers are already working on this goal, with their main goal being to create a first functional prototype by 2025, which would be used to showcase the possibilities offered by solid-state batteries.

There is no doubt that BMW had a huge advantage with the BMW i division back in 2010. The Bavarians were at the forefront of the electric car revolution, but unfortunately a few missed steps have put them behind in terms of products. Now, the bosses in Munich are willing to scrape their previous architecture efforts and focus solely on what the market demands: dedicated electric vehicles platform with cars that have unique designs and no compromises in terms of tech and packaging.

Whether the new platform will be called “Neue Klasse” or a simpler name like NKar (New Car) will be chosen, remains to be seen, but once thing is certain: we’re once again excited about the future of electro-mobility in Munich.

Auto Experthttps://automobiledot.com
As an Editor and an Automobile Geek, it's my pleasure to share my knowledge about Automobiles and their various aspects that can impact our lives.
Previous articleBMW promises prototype solid-state batteries before 2025, in production by 2030
Next articleHennessey Venom F5 hits 200 mph during aerodynamics testing

The General put the Oldsmobile Division's head on the...
Read more
BMW