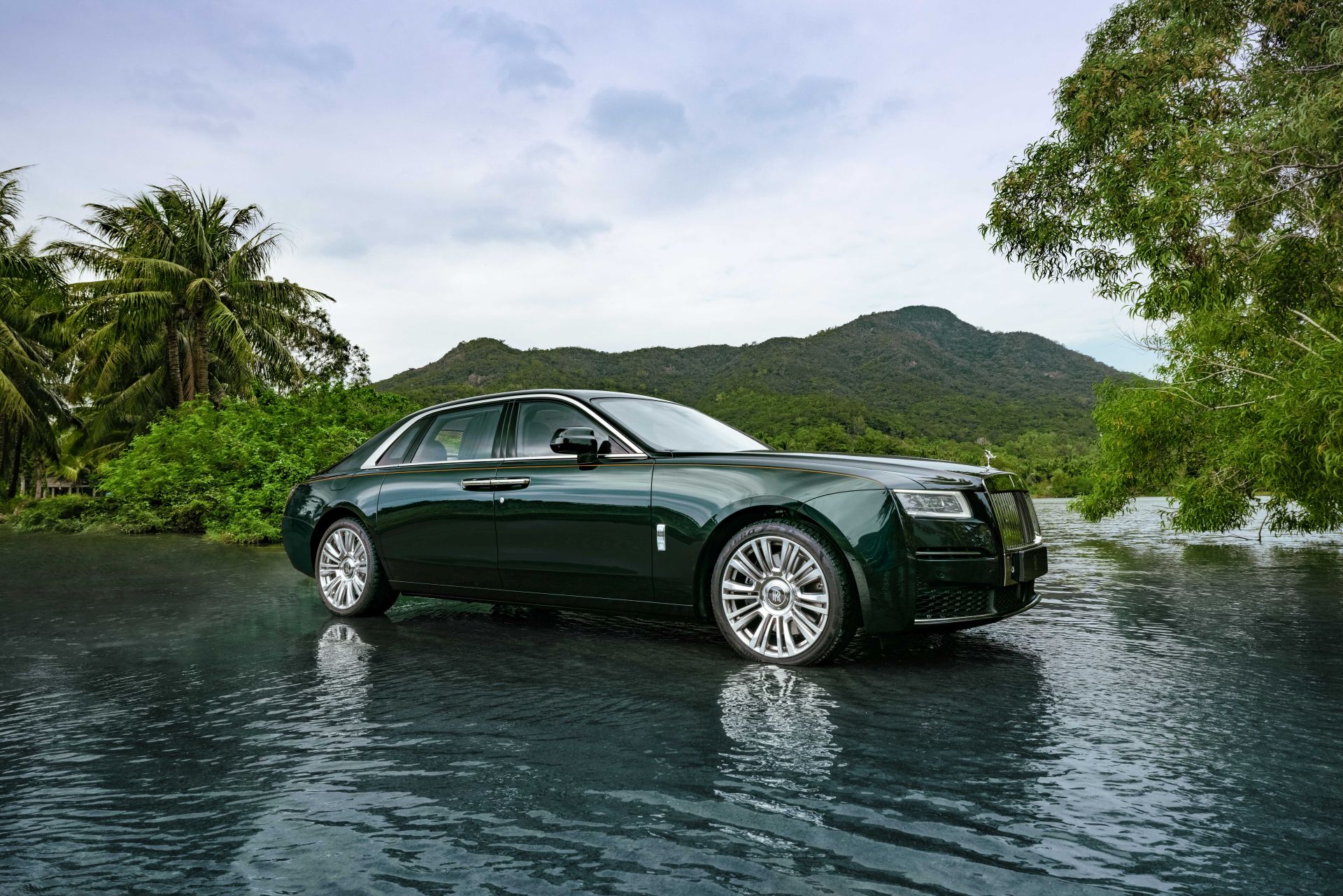 The new Rolls-Royce Ghost officially arrived in China this week, with a proper launch party held by the British brand. The ceremony took place in the coastal city of Sanya and select guests were invited to experience the new model for the first time. Since this is China we’re talking about, the extended wheelbase models were the main course, as they are the preferred choice of the Chinese customers due to their extra rear seat space.

“Rolls-Royce Motors applies the latest design language and latest technology to the new Ghost model, so that this new car can be used to in our Simplicity to Perfection tour. The famous magic carpet-like driving experience of Rolls-Royce Motors has been comprehensively improved on this model. The new Ghost Extended Edition is able to maximize the satisfaction of business seating and leisurely driving variety. An outstanding car that meets the needs of our customers,” said Mr. Li Long, General Manager of Rolls-Royce Motor Cars China. 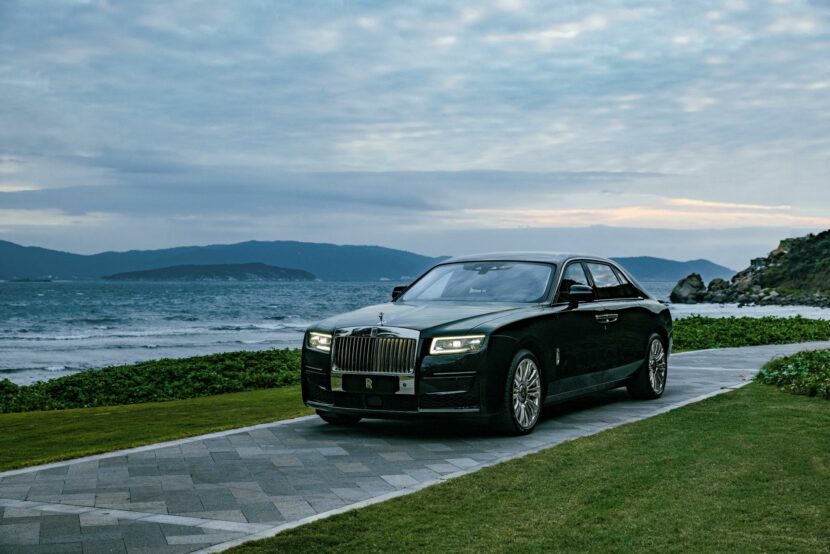 The cars set off in a tour, meant to emphasize the novelties introduced on the new Ghost. Among them you’ll find a new platform, the new model using the same Architecture of Luxury first introduced to the world by the Phantom. The new Ghost also comes with the quietest cabin in the world, a cabin that was initially so quiet, engineers had to add some noise back into it, as testing showed too much silence can lead to unexpected side effects.

Other than that, deliveries of the new Ghost are kicking off and China is going to be an important country for the brand and model alike. The Ghost was the best-selling car in the range up until the Cullinan came out and with the new version out today, we might see it make a comeback in the near future.

Auto Experthttps://automobiledot.com
As an Editor and an Automobile Geek, it's my pleasure to share my knowledge about Automobiles and their various aspects that can impact our lives.
Previous articleBollinger B1 SUV, B2 pickup shown in production guise
Next article2020 Formula One Abu Dhabi Grand Prix preview