Another day, another 2022 Toyota Tundra teaser. This time, we see it from what appears to be the perspective of somebody sitting in the center of the front bench (which is standard on the current truck). This teaser is even more paltry than some we’ve seen previously, showing more of the outside world than of the truck itself, but hey, such is the slow drip of product information in the digital media world.

We can now see that the 2022 Tundra will indeed have sun visors. That’s good; I hate when the sun gets in my eyes while I’m driving. There’s also a stripe on the center of the steering wheel, so you know when you’re going straight. Also handy. There’s a large screen in the middle of the dash, and this image suggests that it may be able to display a navigation map. Neat. There also appears to be some overhead storage – likely for sunglasses – and perhaps some controls, though we can’t see what they are.

In case you’ve missed out on any of Toyota’s other teasers, here’s what else we’ve seen so far: 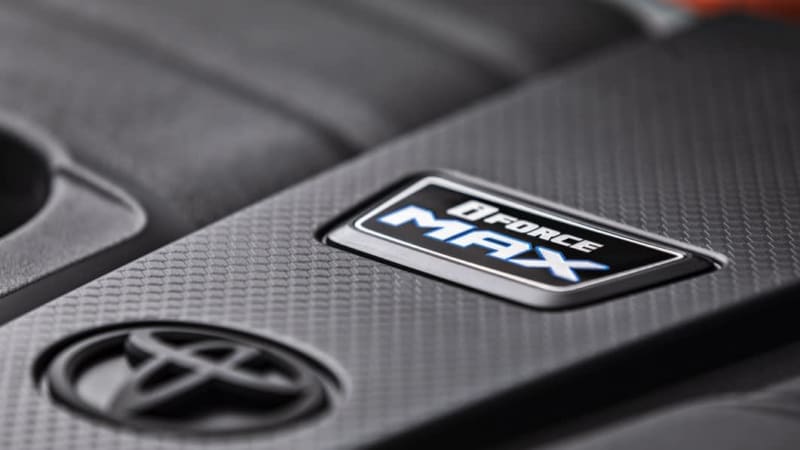 Toyota teases ‘iForce MAX’ engine for 2022 Tundra, could be a hybrid 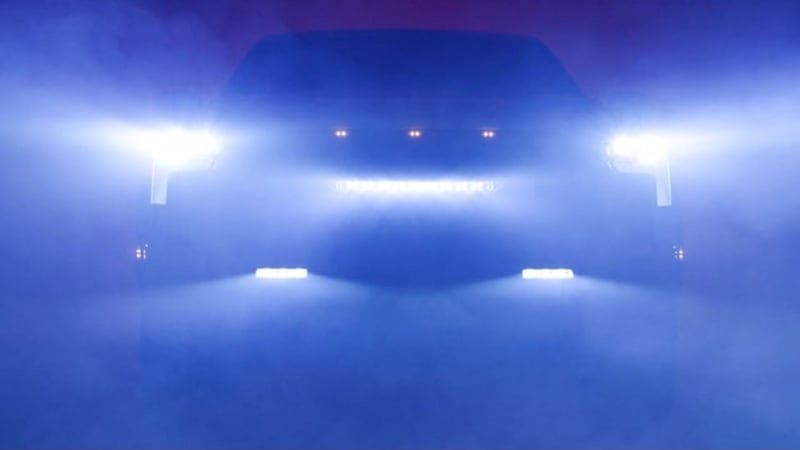 Auto Experthttps://automobiledot.com
As an Editor and an Automobile Geek, it's my pleasure to share my knowledge about Automobiles and their various aspects that can impact our lives.
Previous articleHarley-Davidson’s next new bike will take the torch from the Sportster
Next article2022 Audi RS 3 to add rear torque splitter, hit 62 mph in 3.8 seconds