As we’re getting closer to the unveiling of the new BMW 2 Series Coupe, we are also nearing the launch of the M version of that car, respectively the M2. We’ve already heard so much about it from our insiders that we simply can’t wait to see it for ourselves. And yet, there’s more news coming in from various sources every day. The latest report on the topic comes from Autocar and, quoting one of their sources, makes some interesting claims.

We already knew that the new BMW M2 will try to build on the reputation the first generation model created for this badge. Under the hood of the new M2 we’ll find a detuned version of the S58 3-liter straight six engine that’s already being used on a variety of cars, from the M3 to the X4 M Competition. That, of course, means that the new model will have more power and torque than the outgoing Competition version. 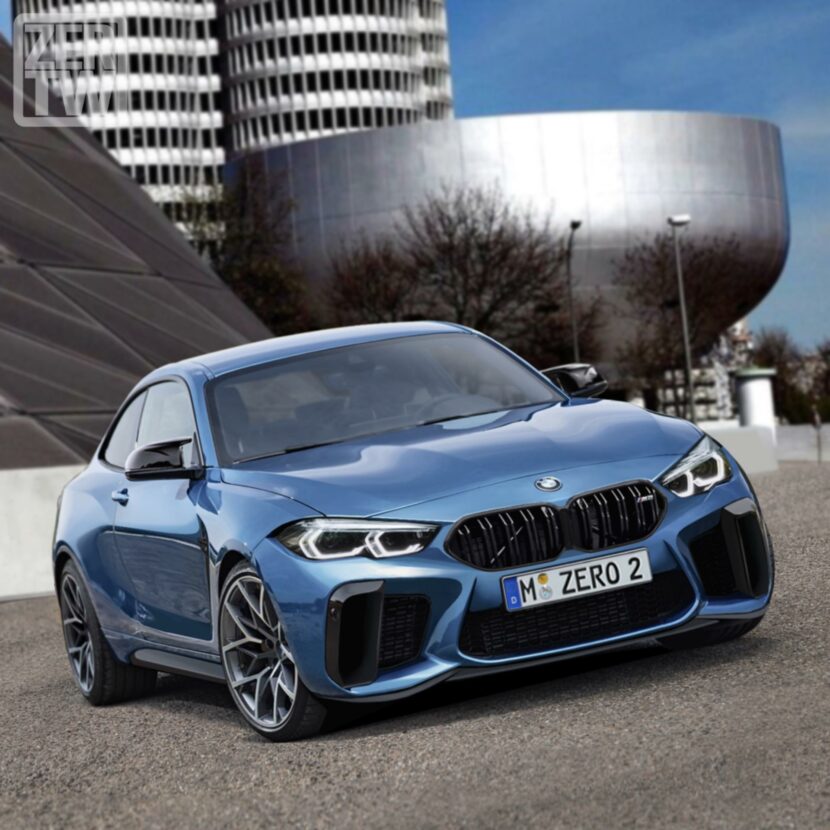 That’s yet another bit of news, if we’re to believe this report: the new M2 will also come in two flavors, just like its bigger brothers. Whereas the old M2 was initially available in only one guise, only to have the Competition model on sale exclusively after the facelift, it looks like the new version will have two flavors from the get go. That, of course, makes you wonder whether the Competition version will be all-wheel drive too. According to the report, that won’t be the case, all versions of the M2 being designed to be RWD which gives us hope to see the 7-speed DCT gearbox being kept alive, even though chances of that happening are slim to none.

All in all though, the upcoming BMW M2 is slated to be “more powerful, with greater torque, but sharper, too. It’s still puristic, a driver’s car, but with a broader spread of characteristics, a greater divide between comfort and sport, than what we’ve seen up to now,” to quote Autocar’s source. That sounds really good but it will be hard for BMW to balance all these traits. The new BMW M2 is going to enter production in December 2022 so we’re still more than 18 months away from actually seeing it.

Auto Experthttps://automobiledot.com
As an Editor and an Automobile Geek, it's my pleasure to share my knowledge about Automobiles and their various aspects that can impact our lives.
Previous articleCruise driverless cars are now allowed to carry passengers in California
Next articleBMW to add 60,000 charging points for EVs in China by the end of 2021