VW Beetle was a tough act to follow, as these abandoned prototypes show

The Volkswagen Beetle’s longevity is one of the key elements that makes it so significant, and yet VW really didn’t intend for it to remain in production for so long. The company began developing successors as early as the 1950s, but they were never built. Volkswagen of America recently recapped some of these prototypes that ended up at a dead end, and it’s a fascinating look at VWs that might have been.

As early as the mid-1950s, Volkswagen was working on a successor to the Beetle, which was already more than 10 years old. This prototype, EA47-12, shows styling that’s thoroughly contemporary, although it’s not nearly as chrome-laden as the era’s Detroit designs. This car was penned by the Italian design house Ghia, which explains its resemblance to the Karmann Ghia sports coupe.

VW’s Mini before the Mini 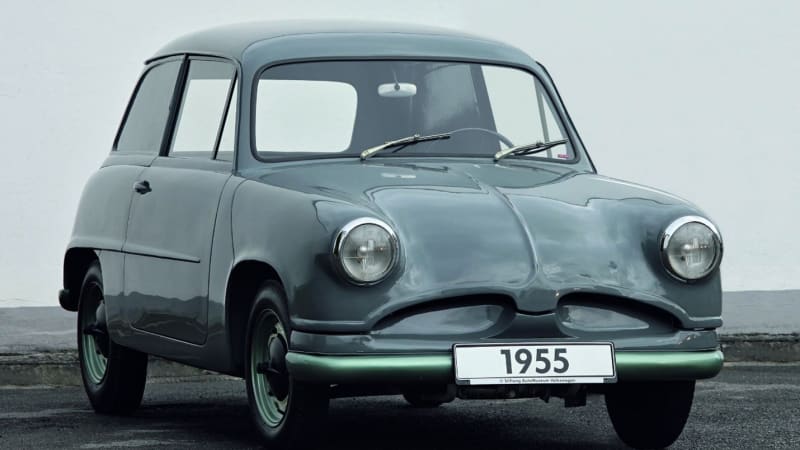 Also in the mid-1950s, Volkswagen was experimenting with an even-smaller, city-sized model to be positioned below the Beetle. This prototype, EA48, took a completely different tack from the Beetle with front-wheel drive and a front-mounted 0.7-liter air-cooled, horizontally opposed, two-cylinder engine making 18 horsepower. The BMC Mini, a vehicle of similar size and layout, would go into production a few years later, its wild popularity demonstrating the rightness of the concept. Although the homespun styling of this VW gives one an even greater appreciation of Sir Alec Issigonis’s Mini design. 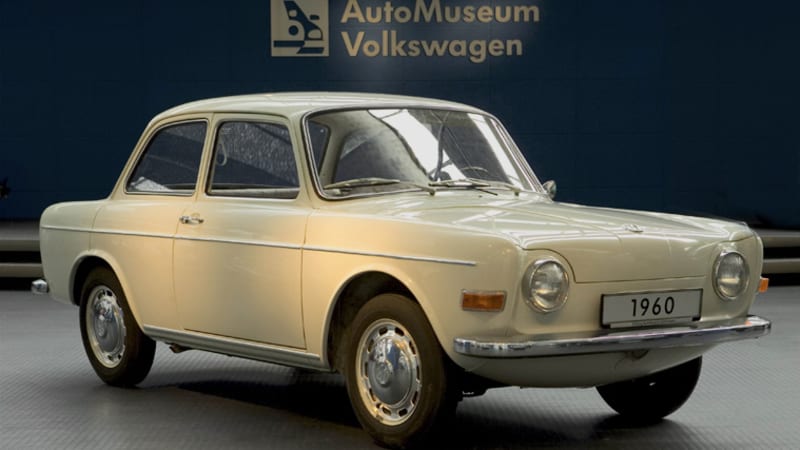 The decade of the 1960s was the one that saw the Beetle’s greatest success in terms of sales volume, and it also was when the car became a cultural icon. But at the dawn of the decade, the model’s replacement reportedly axed at the eleventh hour, after preparation of its assembly line already had begun and 200 prototypes built. According to VW, the EA97 prototype, which had a 1.1-liter engine, was feared too close in concept to the Type 3, and indeed there is a strong resemblance to the Type 3 notchback.

The Volkswagen Type 3 coupe and squareback wagon were released in 1961. This cabriolet body style was also proposed but was nixed reportedly due to fears that it would cannibalize sales from the Karmann Ghia cabriolet. More’s the pity. 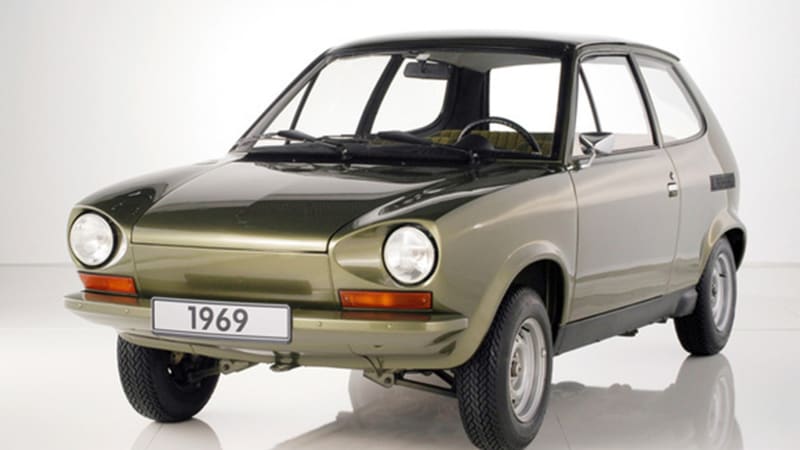 Long before he became the megalomaniacal chairman of the Volkswagen Group in 1993, Ferdinand Piëch, the grandson of Ferdinand Porsche, was an engineer laboring away at Porsche. There, he led the team that assisted in the development of EA266. This hatchback featured a highly unusual layout with a mid-mounted engine: a water-cooled 1.6-liter four-cylinder located under the rear seat. It was mounted longitudinally with the transaxle behind, driving the rear wheels. The VW Rabbit might have been a very different — and much weirder — car if Piëch had been further up the food chain in the late 1960s.

Not quite the Rabbit 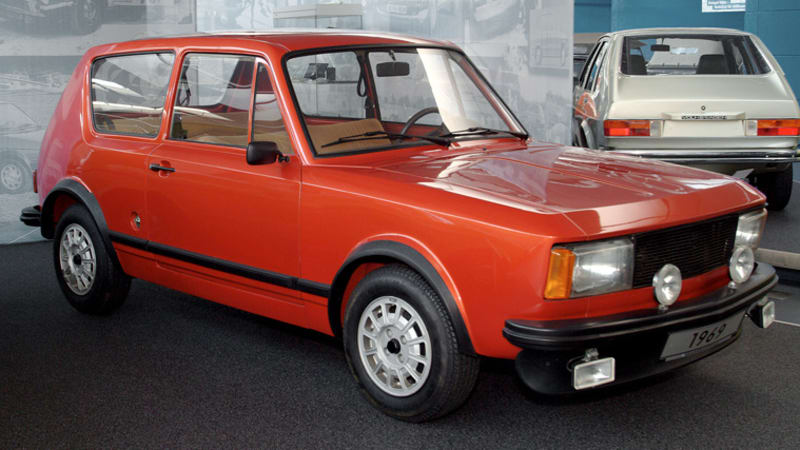 With the EA276 concept of 1969, Volkswagen was getting close to the formula of the car that ultimately succeeded the Beetle, the VW Rabbit, but it wasn’t quite there. This hatchback utilized a front-wheel-drive layout and a front-mounted engine, but that engine was still an air-cooled four, not the water-cooled engine that ultimately found its way under the hood. Oh, and the design was a far cry from the simple-yet-genius shape penned by Giorgetto Giugiaro. Outsourcing that task might have been the best decision VW made.

See the end result of this long road in the TV commercial below.

Auto Experthttps://automobiledot.com
As an Editor and an Automobile Geek, it's my pleasure to share my knowledge about Automobiles and their various aspects that can impact our lives.
Previous articleBMW M135i vs Volkswagen Golf R acceleration comparison
Next articleAre the new BMW M4 models closer than ever to a Porsche?